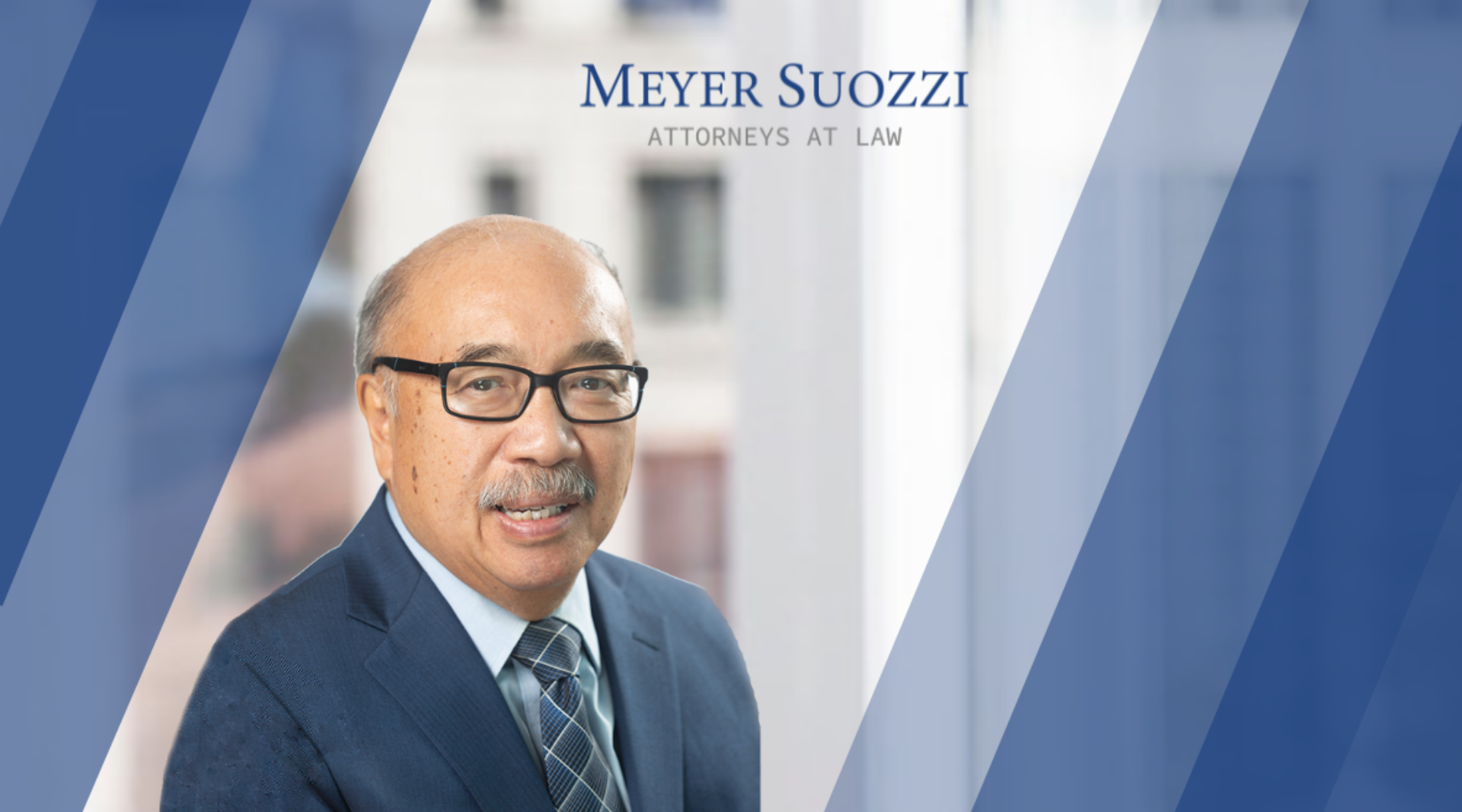 Recent state legislation created the Commission as an independent entity dedicated to investigating prosecutorial conduct in New York State, serving to strengthen oversight of New York’s prosecutors and holding them to the highest ethical standards in the exercise of their duties.

Justice Eng, along with his colleagues serving on the commission, will receive, initiate, investigate, and listen to complaints related to qualifications, conduct, fitness to perform, and the performance of official duties of any prosecutor in New York State. The commission may conduct hearings, administer oaths, subpoena, examine witnesses, and require the production of records or other evidence deemed relevant to the investigation. The commission is authorized to make a recommendation to the Governor that a prosecutor be removed from office for cause and must report annually to the governor, legislature, and chief judge with respect to proceedings in which there has been a final determination.

Justice Randall T. Eng is Of Counsel to Meyer, Suozzi, English & Klein, P.C., and a member of the Litigation Department, including the Appellate Practice and Criminal Defense groups. Justice Eng also serves as referee, receiver, and arbitrator within the firm’s Alternative Dispute Resolution practice.

Justice Eng taps his vast legal and judicial experience to provide unique and insightful counsel and advice to Meyer Suozzi’s clients, including all manner of business affairs, litigation, appeals, and dispute resolution.

Justice Eng earned his undergraduate degree from the State University of New York at Buffalo and his Juris Doctor degree from St. John’s University School of Law in 1972.

Following law school, Justice Eng began his esteemed legal career in public service as an assistant district attorney in Queens County. At the time, he became the first Asian American appointed as an assistant prosecutor in New York State history. He then served as the Deputy Inspector General of the New York City Correction Department and later became the Inspector General

Founded in 1960, Meyer, Suozzi, English & Klein, P.C. is a distinguished provider of legal services, with a reputation for integrity, insight, and excellent client service. The firm’s attorneys are committed to their clients, community, public affairs, and diversity. With offices in Albany, Garden City, Manhattan, and Washington, D.C., the firm provides legal advice in a wide array of practice areas. For more information, visit www.msek.com.