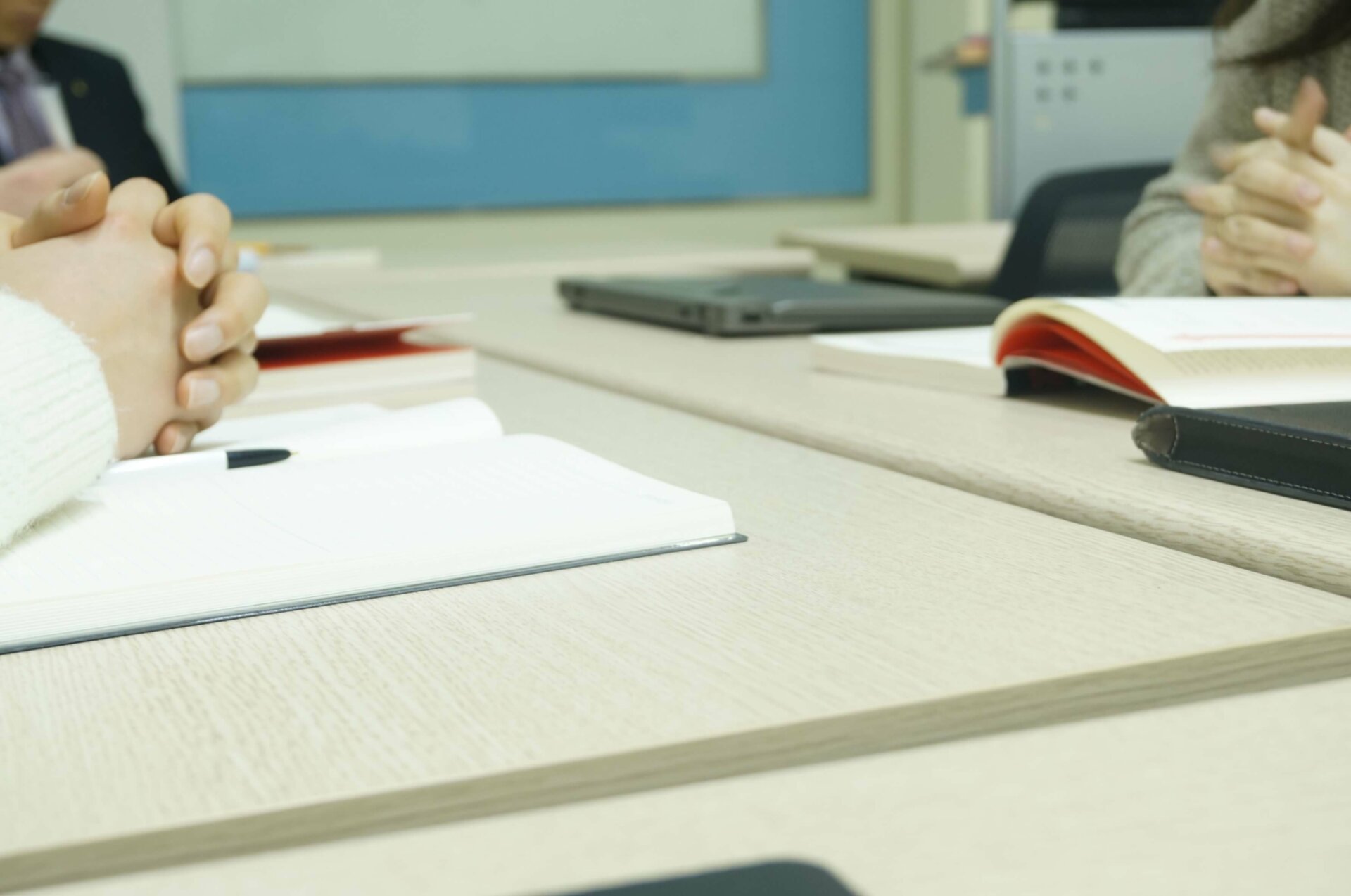 Meyer Suozzi’s Alternative Dispute Resolution (ADR) practice group includes experienced practitioners, including a former judge, litigators and transactional and bankruptcy lawyers, who provide their services as third-party neutrals in claims and have litigated matters in numerous legal areas. This group also counsels other attorneys and clients with respect to negotiations, settlements, appeals and early neutral evaluation of cases, as well as advice on drafting ADR agreements and clauses in a variety of contracts. We pride ourselves on being at the forefront of this important and growing area of practice.

Our lawyers have been retained as arbitrators and mediators through counsel, as well as by appointment by judges and have received training through the Office of Court Administration. These attorneys serve on the rosters of prominent ADR service providers, including NAM (National Arbitration and Mediation), and the Nassau County Bar Association. Members of this group also sit on a variety of federal and state court panels.

In addition, many of our lawyers represent clients and advocate for them in mediations and arbitrations, including in labor, employment, personal injury, fee disputes, insurance, business, commercial, and general litigation matters. We have handled arbitrations and mediations throughout the New York metropolitan area as advocates for our clients. The following attorneys at the Firm have been trained to serve as third-party neutrals in mediation and sit on the listed panels:

Q: What is arbitration?

Arbitration is a common, private dispute resolution mechanism. Generally, parties choose arbitration over litigation because arbitration is usually faster, more efficient and less expensive than litigating a dispute in court. Sometimes it is referred to as “ADR,” which means “alternative dispute resolution.” Arbitrators are paid to decide the parties’ dispute. Arbitrators are usually trained to handle disputes. They can be lawyers, former judges, and even have no legal training, such as accountants, architects and engineers.

Q: What is the difference between arbitration and litigation?

Litigation is a lawsuit that is heard in court by a judge (and/or jury). Litigation can be in a state court or federal court. You have rights of appeal in litigation. Arbitration, on the other hand, is a creature of contract. That means that you have whatever rights are provided in an agreement to arbitrate. The part of a contract authorizing arbitration is often called “the arbitration clause.” Under law, the rights of appeal are extremely limited after receiving an award from an arbitrator or panel of arbitrators. Before agreeing to arbitrate a dispute, or to put an arbitration clause into an agreement, a party should consider the pros and cons of arbitration.

Q: How do I know if I can arbitrate?

To find out if you have the right to arbitrate, you need to look at the particular agreement. For example, a shareholder agreement can have an arbitration clause, which would describe what disputes the parties have agreed to arbitrate.

Q: I want to have the ability to arbitrate a dispute, what do I do?

Q: What kind of arbitrator do you want?

Q: I have an arbitration clause, now what?

Q: How do I get to arbitration?

Q: What rights do I have in an arbitration?

In arbitration, each side (usually with counsel’s assistance) present witnesses and evidence. An arbitration is usually conducted in a stream-lined fashion. The arbitrator(s) will set a schedule for the arbitration and rule on the admissibility of evidence and render an award in the case. An award is a document that decides the parties rights and entitlement to an award of damages.

Q: Are there advantages to arbitration? Any disadvantages?

There is usually less discovery in arbitration and this means that it is less expensive and faster. Depending upon the case, having less discovery can be helpful, or may make the case more difficult for a party to win. On the other hand, because it is faster and limits discovery, arbitration may be less expensive, and you may get an “award” sooner than if the same case were litigated in court. One disadvantage is that an award is very difficult to overturn on appeal, which can be a serious problem, if you lose.

Q: The arbitration is over and I received an award, what happens next?

Once an arbitration award is received, the arbitration has usually concluded. There may be rights to seek reargument, modification or clarification of an award, but often those rights are limited and must be exercised quickly. You need to check the arbitration association’s rules and your arbitration clause, as well as federal or state law. The arbitration award can be “confirmed” by a court. The losing party may seek to have a court “vacate” the award. The right to vacate the award is limited by state and/or federal statutes to certain stated grounds. Once an award is confirmed by a court, you get a “judgment.” You can use New York’s judgment enforcement remedies in order to collect on the judgment. A party can also settle a case after getting an award from the arbitrator(s).

Q: What is mediation?

Mediation is a settlement meeting, which is run by a trained mediator. The mediator’s “job” is to help the parties to reach a settlement of their dispute.

Q: What is the difference between arbitration and mediation?

A mediator is not deciding the case. In other words, a mediator does not determine which side would - or should - “win” a case. Rather, the mediator’s role is to facilitate a settlement.

Q: Can the mediator “force” the parties to settle?

No. A mediator cannot force a party to settle. Instead, it is the job of the mediator to help the parties settle the case. If there is a court case, the mediator usually reports back to the judge as to whether the case settled.

Q: What happens after the parties settle their dispute through mediation?

Q: Are there other benefits of ADR?

Yes, because ADR is private, what happens in the case is confidential. This may be important if proprietary, confidential and/or trade secret information is involved. Competitors and others cannot learn what is happening during the pendency of the arbitrator.

Q: How do I find a mediator?

Many Courts have panels of mediators who can be retained. That Court’s rules apply to payment obligations. A mediator can also be hired from a private company such as the American Arbitration Association or NAM. Experienced mediators can also be found at law firms, such as Meyer, Suozzi, English & Klein, P.C.