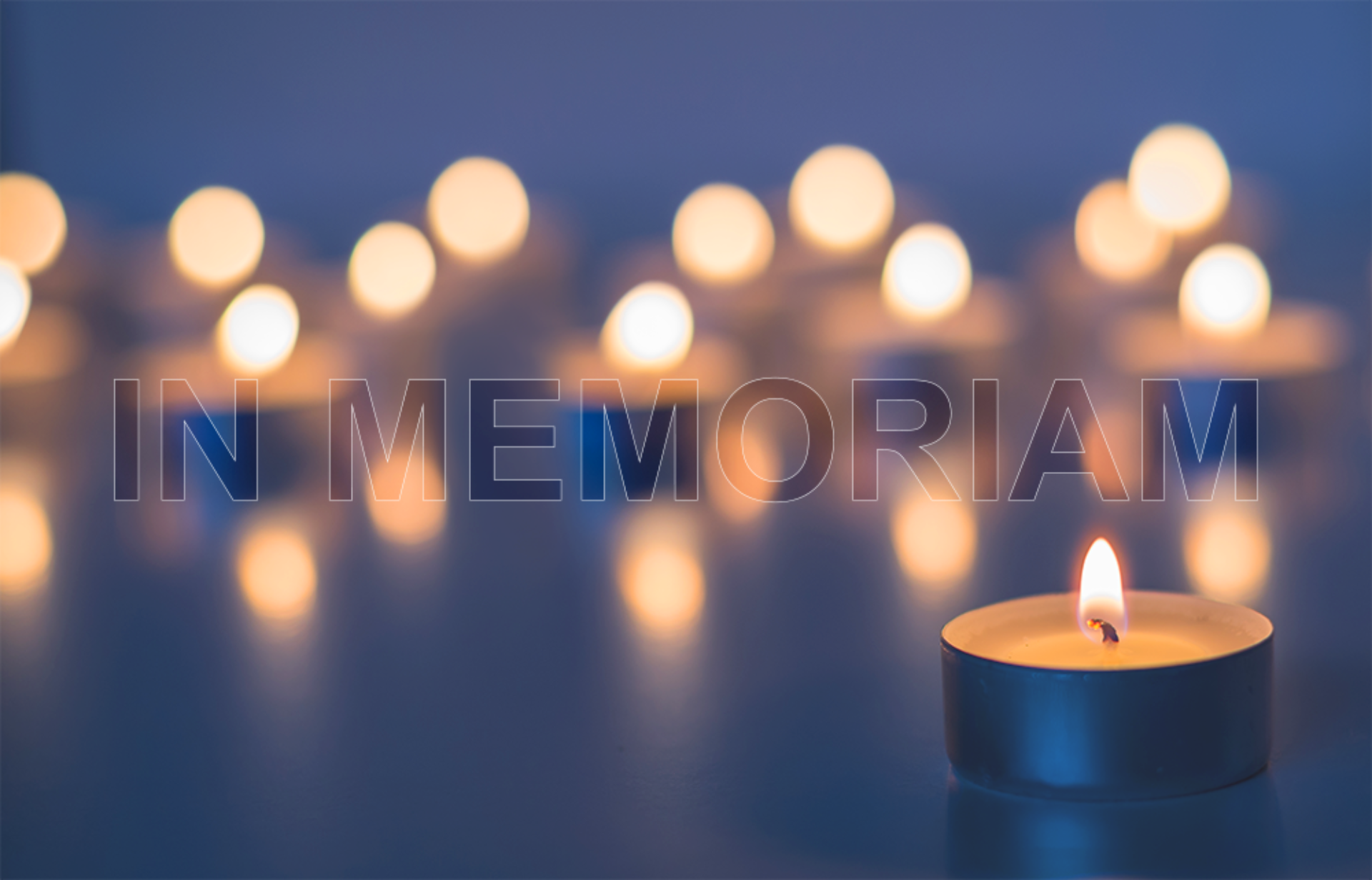 Mr. Klein enjoyed an illustrious career, having served as an advisor to several presidents, in addition to the influence he held on Long Island.

A two-term Suffolk County executive between 1972 and 1979, Klein is credited with preserving open space on Long Island’s east end. Mr. Klein was the architect of the county’s Farmland Development Rights Program, considered the first of its kind. More than 11,000 acres of farmland has been preserved to this date, thanks to the program, with county plans to invest $100 million over the next 10 years to preserve at-risk farms.

In 1980, Mr. Klein joined the law firm Meyer, Suozzi, English and Klein, P.C. in Mineola, Long Island , chairing its Real Estate Department. In 1984, he became its Managing Attorney and served for twelve years, a period when the firm doubled its size, to become one of the leading Long Island firms, with offices in Albany, New York City and Washington, D.C. Attorneys would often remark as to what an honor it was to work with him on the many real estate transactions for his integrity, legal acumen, professionalism and modesty were his hallmarks. Mr. Klein was a frequent speaker in the media on the state of affairs on Long Island.

Mr. Klein descended from a mix of Long Island German and Dutch families on both his father’s and mother’s side, some reaching back to the 1700s. They had settled in Floral Park and Little Neck when these areas were predominantly farmland and woodland.

During the Depression, Mr. Klein’s father, W. Royden Klein, lost $200,000 attempting to bail out a bank owned and managed by his father and uncle. The bank failed anyway. Klein’s father went on to settle in Smithtown where he opened his law practice.

John Klein graduated from the University of Virginia in Charlottesville for both his undergraduate and law degrees. He and his wife Audrey loved the area, and upon retirement, they moved to Lexington, Virginia, in 2008.

Shortly after college Mr. Klein joined his father’s law firm. His 24-year political career was launched in June 1956 when his father encouraged him to apply for the Smithtown town attorney position, three months after the younger Klein was admitted to the bar.

John Klein went on to serve as town attorney for six years. He then won the election for Smithtown town supervisor, serving in that role for six years. For two years he served as chairman of the newly created county legislature. This prepared him for a successful run for Suffolk County executive in 1972.

He is survived by nephew William Klein III and family, and nephew Douglas Klein and family.