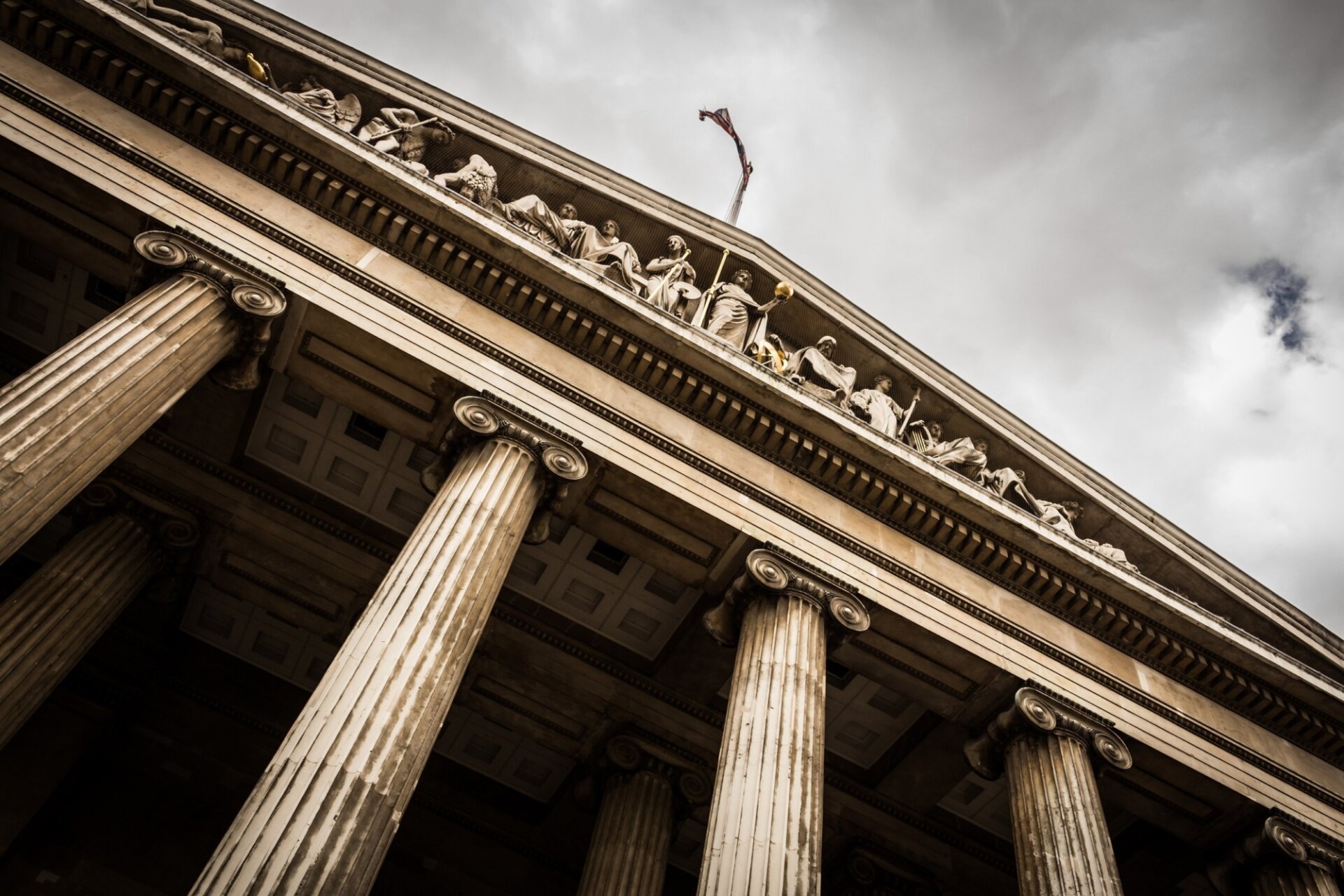 With New York state in danger of contributing to an already “shocking level of decline” in student understanding of civics, the House of Delegates on January 31 urged state leaders to make civics a top educational priority, on a par with reading and mathematics.

The resolution coincided with a new report from the Committee on Law, Youth and Citizenship (LYC) highlighting the benefits of civics education and pointing out where New York state has faltered in its teaching over the past decade.

A plea for action

“With you, uniquely with you, lies an answer to what we can all see in the committee’s report has become a highly distressing, embarrassing situation, desperately, desperately in need of our concerted attention, creative thinking and diligent and perseverant action,” she said.

The report chastises state education leaders for reducing the emphasis on civics education, and making social studies a “secondary curriculum” in schools, with history and civics being lumped together under literature.

Committee Chair Richard W. Bader of Albany (New Visions Law & Government Program) told delegates that “remarkably,” the participatory experiences designed to show students how to become engaged citizens are neither required nor encouraged in the state Department of Education’s new proposed framework for the Participation in Government component, the half-year course for high school seniors.

“Our legal system and justice system depend on the effectiveness of our schools to make sure Americans are able to appreciate the rule of law and to sustain their trust and confidence in the institutions of our constitutional democracy, such as trial by jury,” Bader said.

“I think everyone in the room is united on this particular point, because without the rule of law and without the flourishing of the rule of law, we’re all out of business,” he said. “It’s high time that civics education be put back in the forefront of our educational system.”

Several other delegates spoke on the resolution, which was approved by the House by voice vote, with one abstention.

The report notes that for the past three years, the state Board of Regents has been considering plans to reduce the number of social studies credits needed to graduate from high school. It also has been considering a plan to allow students to forego the Regents exams in United States History & Government and Global History & Geography.

The report also cites the recent elimination of state social studies tests in fifth and eighth grades as further evidence of a decline in the state’s leadership in civics education.

“Can the elimination of government classes be far behind?” the report asks.