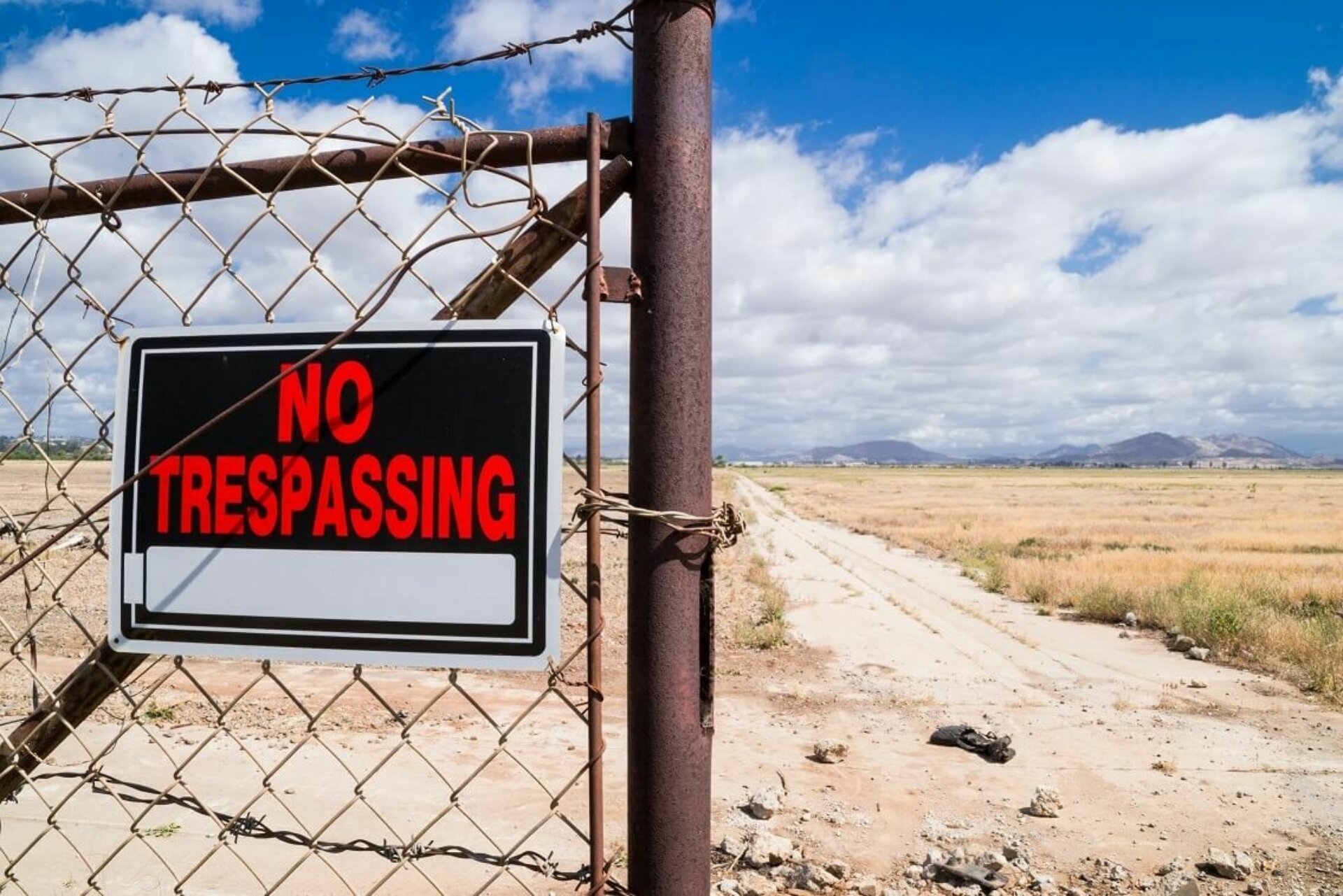 A recent Third Department appellate division decision (Kheel v. Molinari, 2018 NY Slip Op 07228 (3d Dep’t Decided on October 25, 2018)) illustrates a key difference between the judicial treatment of claims for adverse possession and prescriptive easement following the 2008 amendment to the adverse possession statute, and how a party may be able to prevail on one claim and not the other under the same set of facts.

In 2001, the plaintiff in Kheel subdivided a property that he had owned since 1977, retaining one lot for himself and selling the remaining contiguous lot to defendant. Between the two lots runs a driveway that is predominantly located on plaintiff’s property. A multifamily residence exists on defendant’s property, which is connected to a septic tank located on plaintiff’s property. Ten years after the subdivision, plaintiff erected a fence that blocked defendant’s access to both the driveway and septic tank. Plaintiff thereafter commenced an action seeking to quiet title with respect to the property encompassing the driveway and septic tank. Defendant, in turn, asserted a counterclaim for adverse possession of, or, alternatively, a prescriptive easement over, the subject property.

The lower court denied both motions, concluding that unresolved issues of fact existed precluding summary judgment. The Third Department partially reversed, finding that it was undisputed on the motion that defendant had acknowledged during the statutory 10 year period that he had no reasonable basis to believe that the driveway and septic tank belonged to him. As such, defendant could not satisfy the 2008 amendment’s meaning of a claim of right and, therefore, could not make out his claim for adverse possession as a matter of law.

Implicitly holding that the 2008 amendment to the adverse possession law is not applicable to the “hostile” element of prescriptive easements (the lower court expressly held the contrary in its decision), the Third Department affirmed that portion of the lower court’s order denying the motions as they pertained to the prescriptive easement claim. Specifically, the Third Department noted that it was unclear from the record whether defendant’s use was actually hostile during the prescriptive 10 year period or with the permission of plaintiff.

Though claims for adverse possession and prescriptive easement have historically been thought of as analogous, as shown by Kheel it appears that the judiciary’s post-2008 amendment treatment of the two claims’ respective hostile/claim of right elements has created a sharp divergence between them. It is important to remain mindful of this key difference when pleading and litigating a dispute over ownership or use of real property. While a prescriptive easement provides for a more limited property right than adverse possession (i.e., use instead of ownership), it remains a useful alternative to adverse possession if establishing the 2008 amendment’s meaning of a claim of right in the context of adverse possession is uncertain.