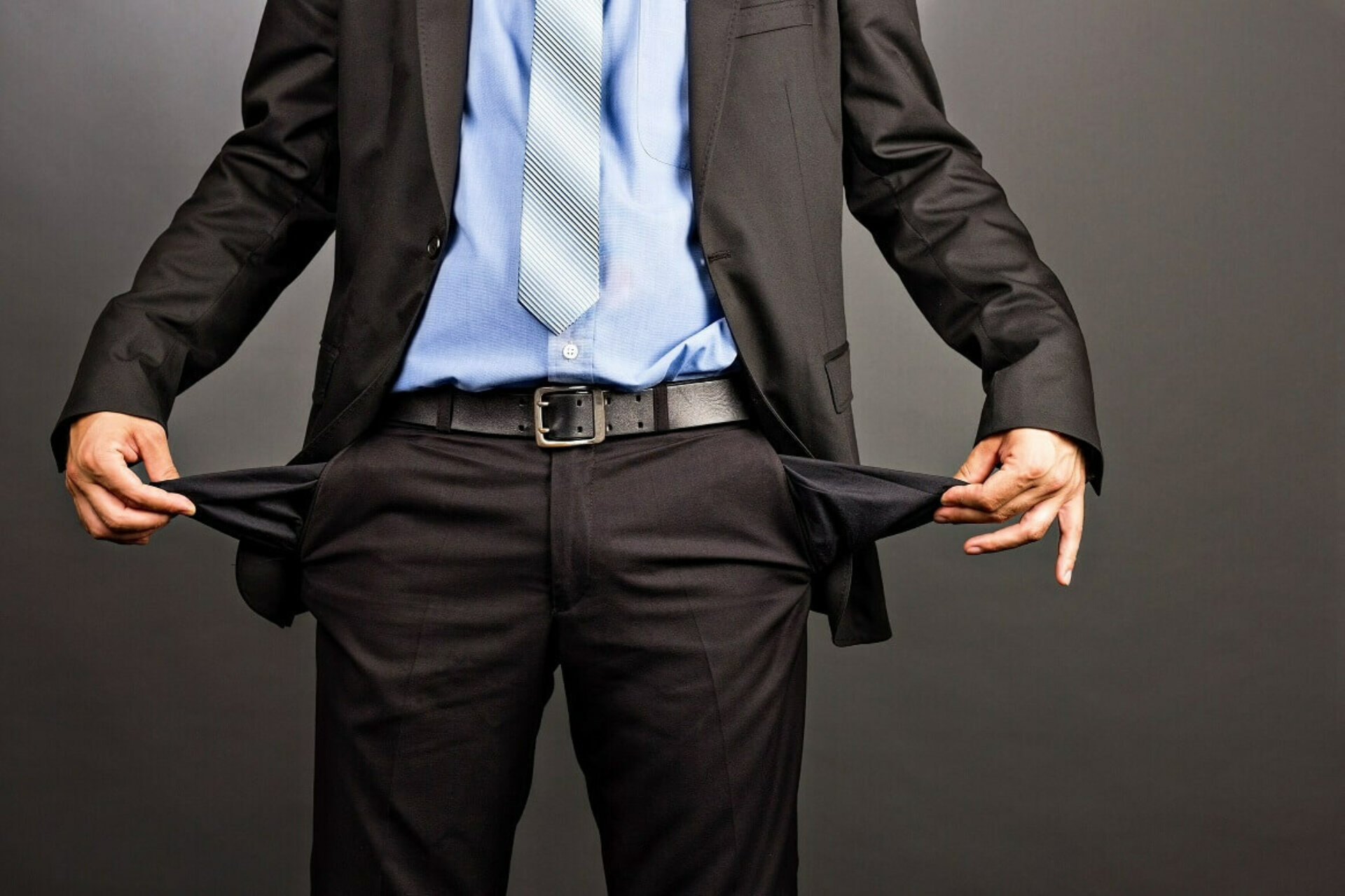 Nov 13, 2018Litigation & Dispute Resolution
I have written often about the nature of damages recoverable in fraud causes of action and specifically the so-called “out-of-pocket” rule or pecuniary damages. The courts often recite the rule that only pecuniary damages stemming directly from the fraud are recoverable, and not lost profits or gain that allegedly would have been obtained in the absence of the alleged fraud. In this regard, the typical “expectation” contract damages are not recoverable in fraud. In Global Granite Sales Corp. v Sabovic, 2018 NY Slip Op 07414 (2d Dep’t Decided November 7, 2018) the Appellate Division, Second Department, has just addressed this topic, but with an interesting twist, which preserved the plaintiff’s recovery of damages in a non-jury trial in which the judge erroneously awarded lost profits. Unfortunately, the party seeking damages made a critical mistake in requesting the right form of damages, thereby squandering the opportunity to recover even more than was awarded had out-of-pocket, instead of lost profits, damages been sought at trial. Case Facts In Sabovic, three individuals orally agreed to become business partners in a tile and marble company, which they agreed to form as a corporation. They agreed that an existing tile business that two of them ran would receive 50% of all sales proceeds in order to cover the cost of purchasing, fabricating, and installing the granite or stone fixtures, and the remaining 50% of the proceeds would be divided equally among the three partners. One of the partners (Pallon) actually incorporated the corporation, as planned, but he secretly had all of the stock shares for the business issued in his name, contrary to their agreement. One of Pallon’s other partners, Sabovic, ultimately discovered that Pallon had been committing various fraudulent acts, apparently diverting the business and moneys to himself and other entities with which he had ties. After Sabovic got wind of these things, Pallon had the corporation sue Sabovic claiming he was ousted as an officer and had damaged equipment of the corporation. All of those claims were dismissed before trial, but Sabovic brought counterclaims against the corporation and a third-party action against Pallon. (Sabovic obtained an assignment of claims from the third partner and their other tile company.) Those remaining claims were then tried in a bench trial in Dutchess County. After trial, the court sustained the fraud claims brought by Sabovic, finding that Pallon had made several false representations of material fact to Sabovic (and the other partner) in order to induce their reliance, and they relied on those misrepresentations during their business dealings with Pallon, to their detriment, and suffered damages as a result. The trial court awarded damages representing the share of profits Sabovic would have received if the agreement had been honored. The corporation and the Pallon defendants then appealed, arguing that the court erred in its calculation of damages. Pecuniary Damages On appeal, the Second Department agreed that the trial court erred in awarding lost profits on the fraud claim. In describing the damages recoverable in fraud, the Court explained:

That did not end the matter, however. Luckily for Sabovic, there was evidence in the record that he and his other partners had expended certain amounts in furtherance of the planned business, believing that they were in a partnership with Pallon and would be compensated in accordance with the agreement. The evidence at trial established that these actual out-of-pocket losses as a result of the fraud exceeded the principal sum awarded to them as lost profits in the judgment appealed from. The Second Department ruled, therefore, that while the court below did not base its award of damages on the proven out-of-pocket losses, the appellants were not entitled to a reduction in the award of damages. Unfortunately for Sabovic, however, he was not permitted to recover the full amount of the actual out-of-pocket losses because he had not preserved that claim, and had not cross-appealed. Thus, the Second Department rejected his “request to upwardly modify the award of damages” based upon the higher actual out-of-pocket loss. Commentary Once again, we see that it is critical to understand the nature and scope of not only the elements of fraud, but how to characterize and seek the correct form of damages. Here, properly recoverable damages were squandered simply because they were not correctly characterized and sought in timely fashion.