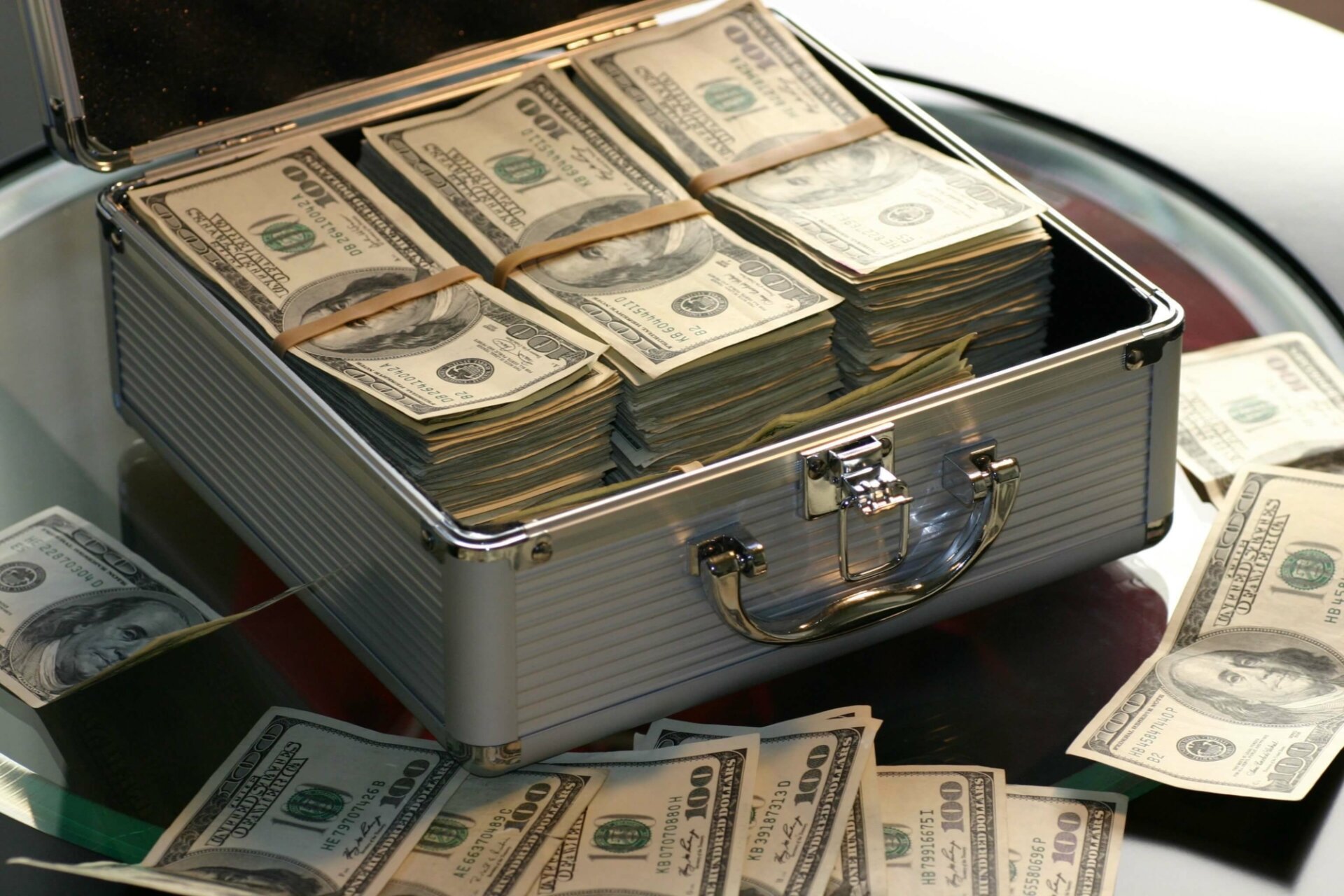 Jul 13, 2021Litigation & Dispute Resolution
The Commercial Division, Albany County (Platkin, J.), has rendered an analytical decision carefully examining the special facts doctrine and whether contractual representations and warranties can serve as the basis of the factual misrepresentations needed for fraud claims, in Berkshire Bank v Pioneer Bank, 2021 NY Slip Op 50619(U) (Albany Co. Decided July 1, 2021). In Berkshire, plaintiff-banks purchased “from defendant Pioneer Bank participation interests in certain revolving lines of credit extended to corporations owned and/or controlled by Michael Mann, an admitted fraudster.” Plaintiffs alleged claims for “breach of contract, fraud, constructive fraud and negligent misrepresentation to recover the amounts they reimbursed Pioneer Bank for their proportionate share of advances under the lines of credit, together with damages for their costs, expenses, increased administrative burdens and lost opportunity costs.” Defendant Pioneer moved to dismiss all claims except for breach of contract, based upon CPLR 3211(a)(7) (failure to state a claim) and CPLR 3211(a)(1)(defense based upon documentary evidence). The admitted fraudster, Mann, was owner, president and chief executive officer of the borrowing entities. Mann had close ties and business dealings with Defendant Pioneer’s lending officer and vice president. Ultimately, plaintiff-banks were convinced to participate with Pioneer in a number of multi-million dollar loans to Mann’s companies. The banks entered into detailed participation agreements encompassing the lending arrangements. A little more than two weeks after a $42 million line of credit was extended, Mann was caught in massive fraud, confessing:

(a) starting in 2010 or 2011 “he began borrowing large sums of money from banks and financing companies under false pretenses,” (b) he had created companies “that had no purpose other than to be used in the fraud; falsely representing to banks and financing companies that his fake business had certain receivables that they did not have; and obtaining loans and lines of credit by borrowing against these non-existent receivables,” and (c) as part of the fraudulent scheme, he had kited millions of dollars between BofA and Pioneer from August 1 to August 30, 2019″

Plaintiffs alleged “that Pioneer failed to disclose material information relevant to Mann and [his entity’s] scheme to defraud, including information pertaining to substantial overdrafts, suspicious activity indicative of kiting and commingling, and substantial third-party financing. [Plaintiff-bank] further allege[d] affirmative misrepresentations on the part of Pioneer concerning the same matters.” Negligent Misrepresentation The court dismissed the claim of negligent misrepresentation, finding no fiduciary or special relationship between the banks:

“A claim for negligent misrepresentation requires the plaintiff to demonstrate (1) the existence of a special or privity-like relationship imposing a duty on the defendant to impart correct information to the plaintiff; (2) that the information was incorrect; and (3) reasonable reliance on the information” (J.A.O. Acquisition Corp. v Stavitsky, 8 NY3d 144, 148 [2007] [citations omitted]). Thus, “[a] claim for negligent misrepresentation can only stand in the presence of a special relationship of trust or confidence, which creates a duty for one party to impart correct information to another” (United Safety of Am. v Consolidated Edison Co. of NY, 213 AD2d 283, 285-286 [1st Dept 1995]).

Constructive Fraud The court similarly found that the element of a special relationship required to form the basis of the claim for constructive fraud was missing. However, the court added: “A claim of constructive fraud also may be based on the ‘special facts’ doctrine. ‘Under that doctrine, a duty to disclose arises where one party’s superior knowledge of essential facts renders a transaction without disclosure inherently unfair’ (P.T. Bank Cent. Asia, NY Branch v ABN AMRO Bank N.V., 301 AD2d 373, 378 [1st Dept 2003] [internal quotation marks and citations omitted]).” The court then continued:

[P]laintiff’s fraud claim is premised on allegations that defendants misrepresented various pertinent facts about the individual loans that plaintiff purchased under the Agreement. This cannot be characterized merely as an insincere promise of future performance. Nor is the fraud claim rendered redundant by the fact that these alleged misrepresentations breached the warranties made . . . in the Agreement. These warranties certified that as of the date of sale . . . , any individual loan would comply with certain underwriting guidelines. The core of plaintiff’s claim is that defendants intentionally misrepresented material facts about various individual loans so that they would appear to satisfy these warranties. . . . This is fraud, not breach of contract. A warranty is not a promise of performance, but a statement of present fact. Accordingly, a fraud claim can be based on a breach of contractual warranties notwithstanding the existence of a breach of contract claim.