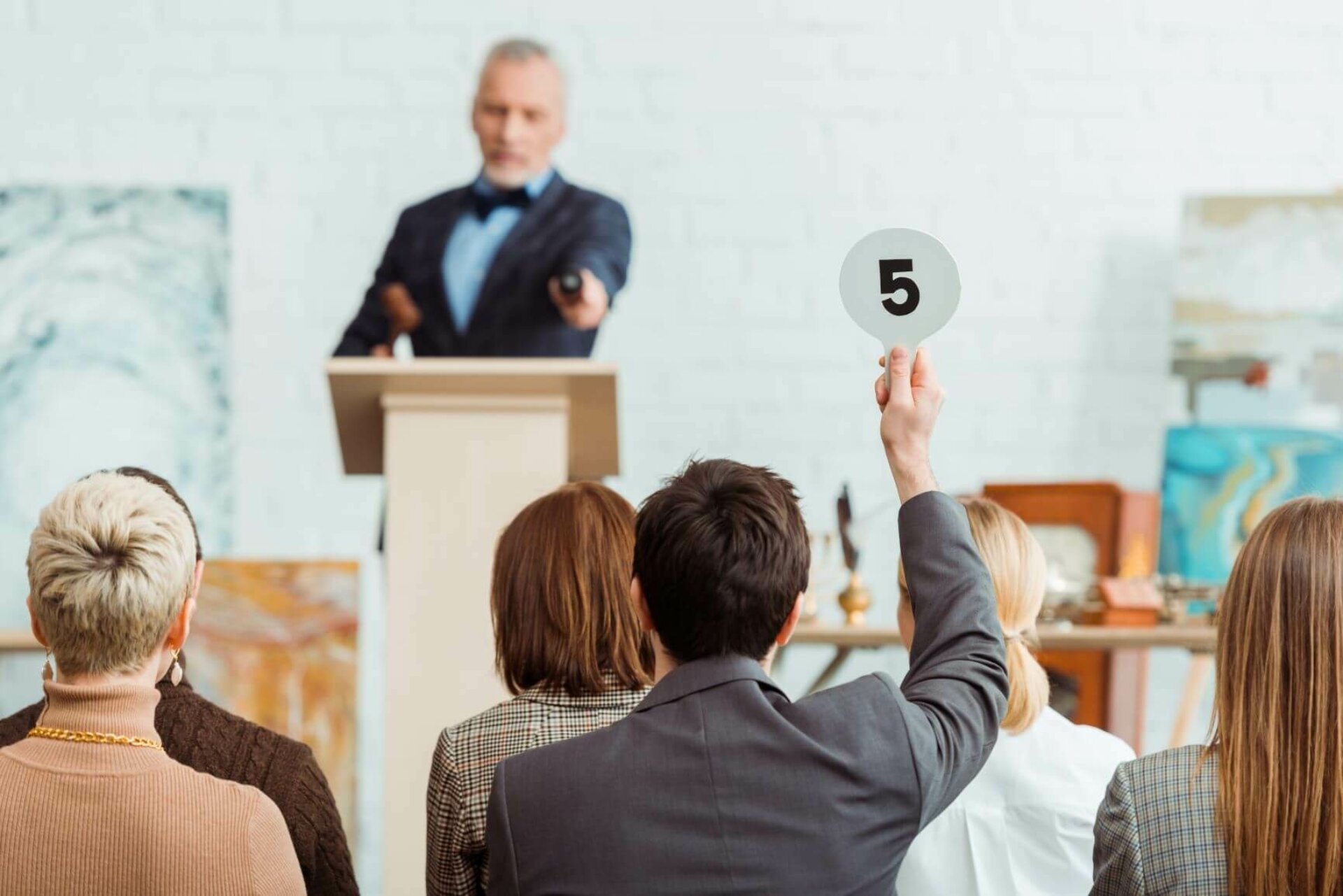 Jun 29, 2021
The elements of a cause of action for fraud are well known and often cited: “a misrepresentation or a material omission of fact which was false and known to be false by [the] defendant, made for the purpose of inducing the other party to rely upon it, justifiable reliance of the other party on the misrepresentation or material omission, and injury.’ ” Mandarin Trading Ltd. v Wildenstein, 16 NY3d 173, 178 (2011), quoting Lama Holding Co. v Smith Barney, 88 NY2d 413, 421 (1996). Causation The element of “causation”—that is, whether the fraud caused the alleged injury—incorporates concepts applied to torts in general insofar as the civil claim of fraud is a species of tort (see North Shore Architectural Stone, Inc. v American Artisan Constr., Inc., 153 AD3d 1420 (2d Dep’t 2017)). For example, the concept of superseding cause is applied to fraud claims. See “Tort Concepts of Superseding Cause Apply to Fraud Claims.” Causation in fraud is also broken down into two segments: (1) “transaction” causation and (2) “loss” causation. These two elements are defined as follows:

A fraud claim requires “proof by clear and convincing evidence” as to each element of the claim (Gaidon v Guardian Life Ins. Co. of Am., 94 NY2d 330, 350 [1999]). One such element is causation, and to establish causation, plaintiffs must prove both that “defendant’s misrepresentation induced plaintiff[s] to engage in the transaction in question (transaction causation) and that the misrepresentations directly caused the loss about which plaintiff[s] complain (loss causation)” (Laub v Faessel, 297 AD2d 28, 31 [1st Dept 2002]). “Transaction causation is akin to reliance, and requires only an allegation that but for the claimed misrepresentations or omissions, the plaintiff would not have entered into the detrimental [*3]securities transaction’” (Lentell v Merrill Lynch & Co., 396 F3d 161, 172 [2d Cir 2005], cert denied 546 US 935 [2005]).

“Loss causation is the causal link between the alleged misconduct and the economic harm ultimately suffered by the plaintiff’” (id. at 172). To establish loss causation a plaintiff must prove that the “subject of the fraudulent statement or omission was the cause of the actual loss suffered’”(id. at 173).

Basis PAC-Rim Opportunity Fund (Master) v TCW Asset Mgt. Co., 149 AD3d 146 (1st Dep’t 2017) (emphasis added). Courts do not often delve into the element of “loss causation” so when a new decision is rendered discussing this element it is noteworthy. The recent decision of the Appellate Division, First Department, in P & HR Solutions, LLC v Ram Capital Funding, LLC, 2021 NY Slip Op 03554 (1st Dep’t Decided June 8, 2021) is one such case. First Dep’t Reverses and Dismisses Fraud Claim Failing to Allege Loss Causation In Ram Capital, the lower court denied the defendant’s motion to dismiss the fraud claim. The First Department reversed, however, and dismissed the claim at the pleadings stage. The First Department relied upon a few grounds: One, plaintiffs’ fraud claim was largely duplicative of the failed contract claim. Two, plaintiffs had available public information and other means to ascertain the true facts, so the First Department found that the element of reasonable reliance was lacking. Third, plaintiffs failed adequately to plead loss causation:

The only fraud allegation not duplicative [of the contract claim] is that based on the concealment or misrepresentation of Braun's affiliation with Ram. … Plaintiffs … failed to show how [the] misrepresentation about Braun's involvement with Ram was "the direct and proximate cause of the claimed losses" (Friedman v Anderson, 23 AD3d 163, 167 [1st Dept 2005]; see also Coppola v Applied Elec. Corp., 288 AD2d 41, 42 [1st Dept 2001]). Plaintiffs may have alleged transaction causation, but they did not allege loss causation (see Laub v Faessel, [*2]297 AD2d 28, 31 [1st Dept 2002]). Even if Braun had not been involved with Ram, plaintiffs would still have suffered loss due to the onerous terms of the contracts they signed.

Commentary Since the civil cause of action of fraud is a species of tort, common law concepts that apply in the law of torts are applicable to fraud claims. The element of causation—whether the fraud caused the alleged injury—incorporates a host of requirements. The alleged fraud must be the proximate cause, without superseding causes, of the alleged damage. This in-turn requires the dual elements of transaction causation and loss causation. Failing to plead any of the elements can doom the claim from the outset.
← Kevin Schlosser Writes, "Special Facts Doctrine and Contractual Representations and Warranties Save Fraud Claims"
Kevin Schlosser Writes, "Courts Continue to Traverse the Intersection Between Fraud and Breach of Contract Claims" →