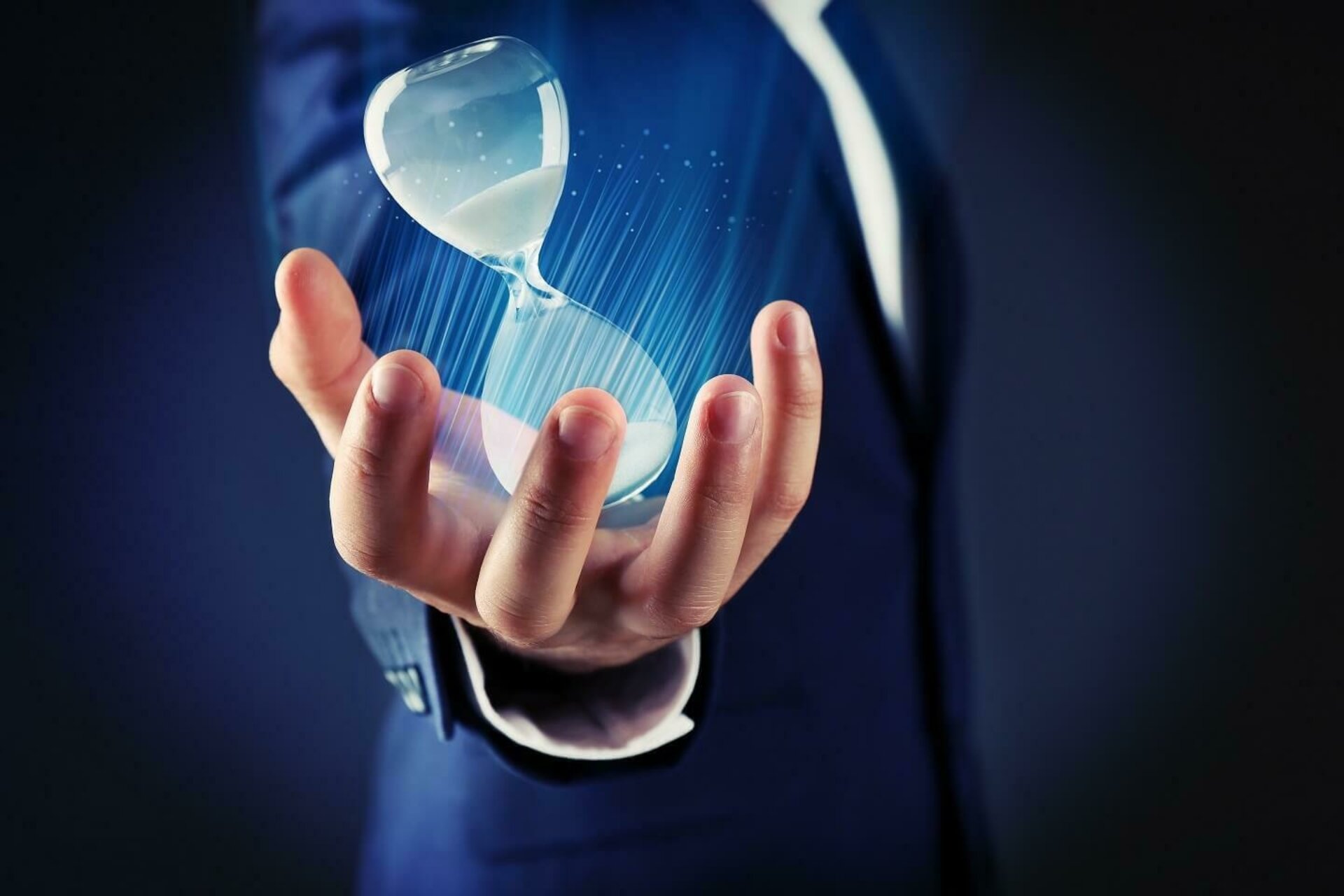 Two recent decisions underscore the prominent role that publicly-available information and due diligence have on issues concerning the accrual of the statute of limitations over actual fraud claims and the element of justifiable reliance in establishing fraud.

My introduction to an earlier post sets the stage here:

I have written often about the duty imposed upon the party asserting fraud to act reasonably and prudently to protect itself against the alleged fraud. This duty arises in two basic contexts:

Two, an important element of the claim for fraud is “reasonable reliance.” Thus, a party asserting fraud must allege and prove by clear and convincing evidence that it reasonably relied upon the fraudulent misrepresentations to its detriment.

In the context of this concept of acting with reasonable diligence, courts often consider whether the party asserting fraud had the means to discover the fraud through publicly-available information. The decisions in this area are not entirely consistent. In previous posts, I reviewed decisions from the Second and Third Departments that sustained fraud claims even though the alleged false information could have been discovered through publicly-available means.

In Hidden Pond, the plaintiff LLC owned property in the Town of Schodack, Rensselaer County that was approved by the Town for a development of a 24-lot residential subdivision. Plaintiff and the corporate defendant Hidden Ponds Homes, Inc. (“defendant HPH”), of which defendant Graig Arcuri was the sole shareholder, entered into a real estate development agreement under which defendant HPH would enter into construction contracts with purchasers of homes to be built on the lots in the subdivision. “According to the agreement, as relevant here, plaintiff was to be compensated $72,000 for each lot transferred to [defendant HPH] or the ultimate purchaser of the lot. The agreement also provided that Arcuri would personally guarantee the liabilities of [defendant HPH].”

When defendant HPH defaulted, plaintiff sued both defendant HPH and Arcuri for breach of contract as well as for a declaratory judgment that it was able to convey the unsold lots on the property free of any claim by defendants. Defendants asserted counterclaims, including a counterclaim for fraud. After a two-day nonjury trial, Supreme Court found for plaintiff on the first cause of action for breach of contract regarding three lots on the property and granted plaintiff a judgment for monetary damages. Plaintiff's remaining causes of action and defendants' counterclaims were dismissed. Defendants appealed.

In addition to addressing certain threshold procedural issues, the Third Department affirmed the dismissal of the fraud counterclaim based upon defendants’ failure to establish justifiable reliance by clear and convincing evidence. The Court first noted: “Justifiable reliance does not exist where the party possesses the means to determine the true nature of the transaction by exercising ordinary intelligence and fails to make use of those means (see Towne v Kingsley, 163 AD3d 1309, 1311-1312 [2018]; Revell v Guido, 101 AD3d 1454, 1457 [2012]).”

The Third Department then zeroed in on the evidence adduced at trial indicating that the defendant had the means available to investigate the matter, perform due diligence and review publicly-available information:

Supreme Court properly dismissed defendants' counterclaim for fraud as defendants failed to prove that they justifiably relied on an alleged misrepresentation. To that end, the testimony at trial established that the subdivision application was available to the public upon request. Testimony of the Town of Schodack Director of Planning and Zoning reveals that Arcuri requested to review the subdivision application file on May 6, 2013, two days after the agreement between the parties was signed. Additionally, although Arcuri testified [*4]that he collected documents from DiGioia and examined the property a few weeks before executing the agreement, this testimony was impeached with Arcuri's deposition testimony wherein he admitted that he did not investigate the status of the subdivision project prior to executing the agreement. Thus, the credible evidence demonstrates that defendants failed to prove that they exercised due diligence with respect to the transaction (see Kurtz v Foy, 65 AD3d 741, 743 [2009]; Lusins v Cohen, 49 AD3d 1015, 1017-1018 [2008]).

The decision in Ambac was yet another case involving the ubiquitous residential mortgage-backed securities (RMBS) transactions that have spurred a great deal of fraud-related decisions. See my various posts. Plaintiff insured the RMBS transactions that were securitized by pools of mortgage loans originated by the defendant Countrywide. The complaint asserted a sole cause of action for fraudulent inducement based on allegations that Countrywide made misrepresentations and omissions that induced Ambac to issue the policies.

The essence of the fraud claim was that Countrywide knew that the mortgages were faulty based upon a host of irregularities in the underwriting process and misrepresented the status and viability of the mortgages to Ambac to induce it to issue the insurance. The main issue as relevant to the decision was the accrual of the statute of limitations, upon which Countrywide moved to dismiss (among other substantive arguments).

In dismissing the fraudulent inducement claim because it was time-barred, the Court noted that there was no issue that the action was commenced more than six years after the fraud in question, so the real focus was on whether Ambac could take advantage of the extended two-year period, observing:

The main problem for Ambac was that the circumstances of the alleged fraudulent underwriting practices on these RMBS was widely reported and became the subject of litigation long before Ambac brought this case. The Court ruled Ambac was on notice of the alleged fraudulent conduct and could have investigated and brought suit more than two years before the action was brought. The Court rejected a host of arguments that Ambac made in an effort to show that it was not fully informed of all of the details of the fraudulent conduct so as to give rise to all of the elements of the cause of action for fraud.

All of the above information was available to Ambac prior to November 2009. In addition, as noted above, the relevant RMBS securities had all been downgraded to junk status by February 2009. … This information should, at the least, have suggested to Ambac, a sophisticated financial institution, that there was a probability that it had been defrauded by Countrywide by the same wrongdoing, including pervasive deviation from origination and underwriting standards.

As I have explained in this blog, even in the face of egregious or well- substantiated fraud, the law requires the victim of alleged fraud to exercise reasonable diligence to protect itself. That diligence often requires a substantial investigation of any suspicious circumstances that could be indicators of fraudulent conduct. Not only will the victim be expected to act timely to bring suit, but it will also be expected to avoid the consequences of fraudulent conduct as and when it is occurring.