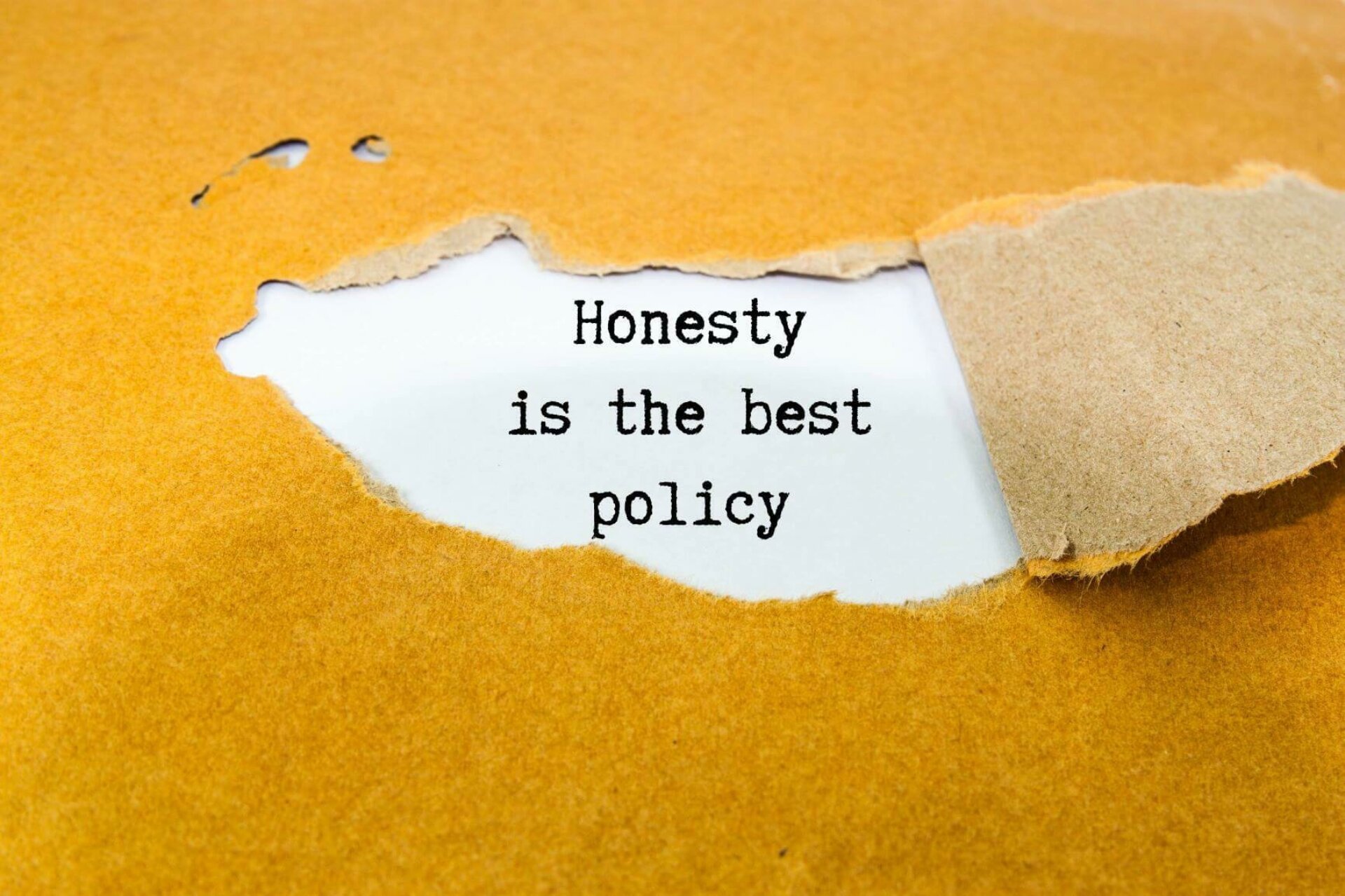 Sep 2, 2020Litigation & Dispute Resolution
Human Resource Departments need to take heed of a new decision in Supreme Court, New York County denying a motion to dismiss an employment discrimination case based upon the former employee’s claim that she was fraudulently induced to sign a release upon termination of employment in reliance upon alleged misrepresentations the employer made to her as to the reason for her termination and other concealed information: Evans v. Bloomberg LP, Index No. 160707/2019, Supreme Court, New York County (July 31, 2020)(Billings, J.). Factual Context of Employment Case Plaintiff worked in the media department of Bloomberg LP. When plaintiff’s employment was terminated by her employer in 2016, she executed a release of the employer containing all of the typical and standard employment bells and whistles. Plaintiff was given what she alleges was the available termination benefits, including severance, at that time. Three years later, plaintiff brought an action alleging discrimination against her employer based on age, disability, and gender and for retaliation. The employer moved to dismiss the amended complaint pursuant to CPLR 3211(a)(1) and (5) based on documentary evidence: the release that plaintiff signed barring her discrimination and retaliation claims. The employer also sought a declaratory judgment that the release was valid. In opposition to the motion, plaintiff principally asserted that the release was void because she was fraudulently induced to sign it. (The court granted the employer’s motion to dismiss plaintiff’s claims that the release was void allegedly due to her incapacity, duress, the release’s ambiguity, its lack of consideration, and its violation of statutory requirements, without any opposition from plaintiff.) Fraudulent Inducement Plaintiff claimed “that she signed the agreement releasing her claims against defendants, her former employer and former supervisor, based on their misrepresentation that her position was eliminated as part of a reduction in force.” The court noted that an attachment to the release agreement (offered by the defendant) indicated others were being let go as part of a reduction in force, and thus actually supported plaintiff’s claim that defendants gave her a reason for her termination, a reduction in force, which allegedly was false. Plaintiff further claimed “that in 2019 she learned that she and those six other employees, all over age 40 … were replaced by younger employees.” As a further misrepresentation upon which she relied, plaintiff also alleged “that defendants concealed their severance policies and that [defendant’s HR representative] misrepresented to plaintiff that payment of her accrued salary, bonus, and severance pay was contingent on her signing the release, when in fact the payment was due her regardless of her signing the release.” Court’s Decision The Court recited the applicable law as follows:

The Court concluded that “plaintiff’s allegations that defendants falsely represented that her position was eliminated as part of a reduction in force, on which plaintiff relied in agreeing to the release, when in fact she was replaced by a younger employee, and her position and division were not eliminated, demonstrate fraudulent inducement that damaged her.” Buttressing this conclusion was the Court’s observation that defendants’ HR rep first asked plaintiff whether she would need leave for mental disability when plaintiff was hospitalized for a “nervous breakdown,” yet when plaintiff responded that she intended to return to work, it was only then that she was told her that her employment was being terminated because the division in which she worked was being eliminated. Defendants curiously argued that plaintiff was sophisticated and should have done more to investigate the reasons for her termination and the benefits to which she was entitled so she did not reasonably rely on defendants’ representations of a reduction in force or that the severance pay she was being given was more than she would have been entitled to without the release. The Court viewed these arguments as inconsistent with defendants’ position of lack of misrepresentations. The Court further concluded that the “allegations that defendants concealed their severance policies and falsely represented that [plaintiff] would receive the payments due her only if she signed the release, on which she also relied in agreeing to it, when in fact she was owed the payment under defendants’ policies without signing the release, likewise demonstrate fraudulent inducement that damaged her.” Addressing defendants’ argument that plaintiff agreed in the release that it was “knowingly and voluntarily” made, the Court noted that this was subject to challenge based upon the very claim of fraudulent inducement:

While the release acknowledges that plaintiff has agreed to it knowingly and voluntarily, if fraudulent inducement voids the release, then this provision is void along with the release as a whole. Any knowing agreement by plaintiff is based on her knowledge upon entering the agreement. Johnson v. Lebanese Am. Univ., 84 A.D.3d 427, 430 (1st Dep’t 2011). Defendants offer no reason why plaintiff would have known that the information defendant gave her, on which her knowledge was based, was false. Of course that information regarding the reduction in force may have been entirely true, but the complaint alleges to the contrary, which at this stage the court must accept as true.

The Court also rejected defendants’ argument that plaintiff ratified the release by accepting its benefits, ruling that plaintiff had sufficiently sought to undo the release when she had become aware of grounds to rescind it, albeit considerably after she signed it. Commentary HR personnel and employment lawyers need to review this decision carefully for guidance and lessons. Obviously, the most straightforward lesson for the employer is to be scrupulously accurate in communicating with employees as to the circumstances of termination of employment and the benefits to which the employee is entitled. Notwithstanding the language in the severance/termination agreement and release, any inaccurate information conveyed to the employee could potentially serve as grounds for a fraudulent inducement claim. Specific disclaimers in the agreement that the employee has not relied on any particular information provided by the employer (which this one actually omitted) could help to mitigate against any claims of reliance, but the best way to avoid a fraud claim is to be truthful in all respects. It would also appear that in these circumstances, less is more – avoid providing unnecessary information that could turn out to be inaccurate. The situation in the employment context, of course, is not so simple. Obviously, the employer should disclose and provide information that is required by various employment laws, such as reduction in force and older worker laws that require disclosing information about the other employees who are part of the reduction, those who are not, their ages, etc. Thus, the employer must carefully navigate a balancing act of providing any information required by law, while limiting its representations or explanations concerning the dismissal. Generally, the less said the better. The bottom-line: disclose to the employee what legally needs to be provided and include in the severance and release agreement specific disclaimers acknowledging that the employee has not relied on any other information concerning the circumstances of the termination (the more specific the better).
← Kevin Schlosser Writes, "Damages for Alleged Fraudulent Inducement of Life Insurance Policy"
Kevin Schlosser Writes, "Circling the Muddy Waters of Fraud Statute of Limitations Accrual and Continuing Wrongs" →