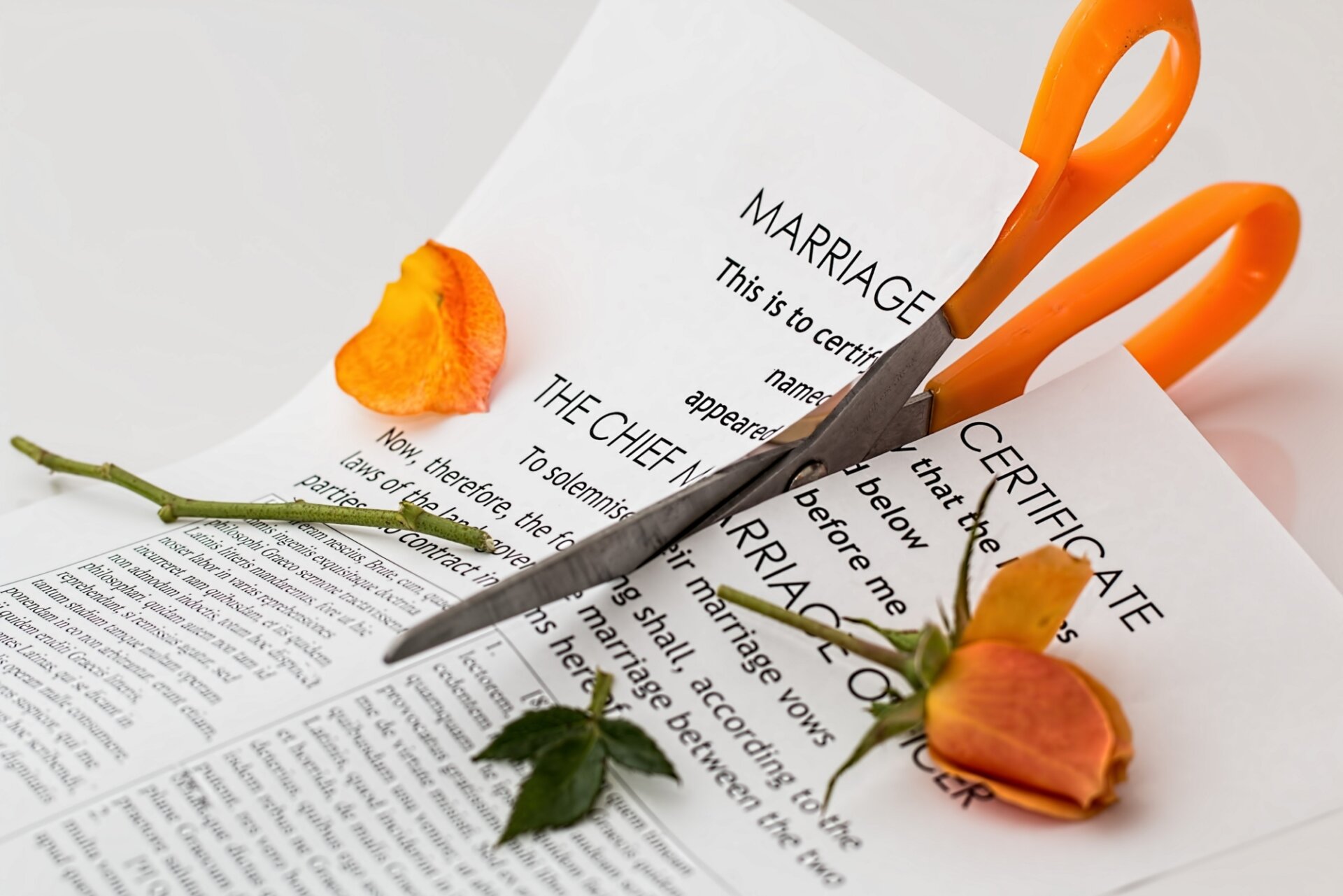 Dec 20, 2016Commercial LitigationLitigation & Dispute Resolution
Media Source: www.nyfraudclaims.com This post concerns a case in which I represented the accountants for a high wealth individual embroiled in a heated divorce proceeding. In the Commercial Division in Suffolk County, we defeated a motion for a preliminary injunction and won the dismissal of a whole host of alleged claims, including fraud and aiding and abetting fraud claims. The Appellate Division, Second Department, has now affirmed those findings. The case is Swartz v Swartz, 2016 NY Slip Op 08390 (Decided on December 14, 2016 2d Dep’t). The litigation originated as a divorce proceeding instituted by the wife of the individual who is credited with inventing the ingenious barcode scanning systems that revolutionized inventory management and who co-founded Symbol Technologies. In a maneuver obviously designed to get leverage in the divorce action, the plaintiff launched a vicious new action in the Commercial Division against her husband’s children from a former marriage, charitable entities, trusts and the accountants who served them, claiming that they were all purportedly helping the husband deprive the plaintiff of her alleged marital property. The plaintiff initiated the Commercial Division action with a conclusory complaint trying to allege a laundry list of causes of action, including debtor-creditor claims, fraudulent conveyances, fraud, constructive fraud and aiding and abetting fraud. The plaintiff also sought a preliminary injunction to bar alleged continuing transfers. On behalf of the accountants, we defeated the motion for a preliminary injunction in its entirety, and we made two motions to dismiss – directed at the complaint and then the amended complaint, which attempted (but failed) to assert more specific allegations. As relevant here, our motion to dismiss all of the fraud-related claims was granted by the Commercial Division. On appeal, the Second Department affirmed the denial of the preliminary injunction as well as all of the fraud-related claims attempted to be asserted against our clients, the accountants. Detailed Pleadings Required The Second Department started the relevant discussion with a succinct summary of the applicable law:

The elements of a cause of action to recover damages for fraud are (1) a misrepresentation or a material omission of fact which was false, (2) knowledge of its falsity, (3) an intent to induce reliance, (4) justifiable reliance by the plaintiff, and (5) damages (see Ginsburg Dev. Cos., LLC v Carbone, 134 AD3d 890, 892). To sustain a cause of action alleging fraudulent concealment, the plaintiff must allege that the defendant had a duty to disclose the material information (see Bannister v Agard, 125 AD3d 797, 798). Pursuant to CPLR 3016(b), where a cause of action is based on fraud, the "circumstances constituting the wrong" must be "stated in detail," including "specific dates and items" (Orchid Constr. Corp. v Gottbetter, 89 AD3d 708, 710 [internal quotation marks omitted]; see Doukas v Ballard, 135 AD3d 896, 898).

The Court then found that the amended complaint failed to meet these requirements, noting that with respect to the accountants, “although the amended complaint alleged that they made a statement to the plaintiff to transfer her interest in certain real property for tax purposes, there was no factual support for the plaintiff's assertion that this statement was false or a misrepresentation of fact (see Nanomedicon, LLC v Research Found. of State Univ. of N.Y., 112 AD3d 594, 598; Caldwell v Gumley-Haft L.L.C., 55 AD3d 408).” The Court continued that the remaining allegations in the amended complaint regarding alleged misstatements that the accountants made to the plaintiff, “including that they issued false financial statements and accounting reports to the plaintiff, were not pleaded in accordance with CPLR 3016(b).” As to the allegations that the accountants purportedly failed to reveal information to plaintiff, the Court held that the “amended complaint also failed to allege a basis for imposing a duty on the [accountants] to disclose to the plaintiff the alleged transfers that [the husband] made because they did not have a fiduciary or confidential relationship with the plaintiff.” As to the “aiding and abetting fraud” claims, the Court also affirmed their dismissal. The Second Department relied upon another case that I won, in which such claims were dismissed and resulted in a leading appellate decision -- High Tides, LLC v DeMichele, 88 AD3d 954 (2d Dep’t 2011):

"The elements of a cause of action alleging aiding and abetting fraud are an underlying fraud, [the] defendants' knowledge of this fraud, and [the] defendants' substantial assistance in the achievement of the fraud'" (Ginsburg Dev. Cos., LLC v Carbone, 134 AD3d 890, 894, quoting High Tides, LLC v DeMichele, 88 AD3d 954, 960-961), and, pursuant to CPLR 3016(b), the "circumstances constituting the wrong" must be "stated in detail" (Doukas v Ballard, 135 AD3d at 898 [internal quotation marks omitted]).

Applying these standards, the Second Department found that the amended complaint failed to satisfy the required elements. As this new appellate decision shows, while causes of action for fraud may provide broad civil remedies, a plaintiff must support those allegations with real detail and merit. Those actions that do not satisfy the demanding legal requirements should be dismissed at the pleadings stage.
← Kevin Schlosser Authors, "Fraudulent Inducement to Obtain Insurance – Pleading in Detail Required"
Kevin Schlosser Authors, "Common Law Fraud, Martin Act Securities Fraud and Executive Law Section 63(12) Fraud" →