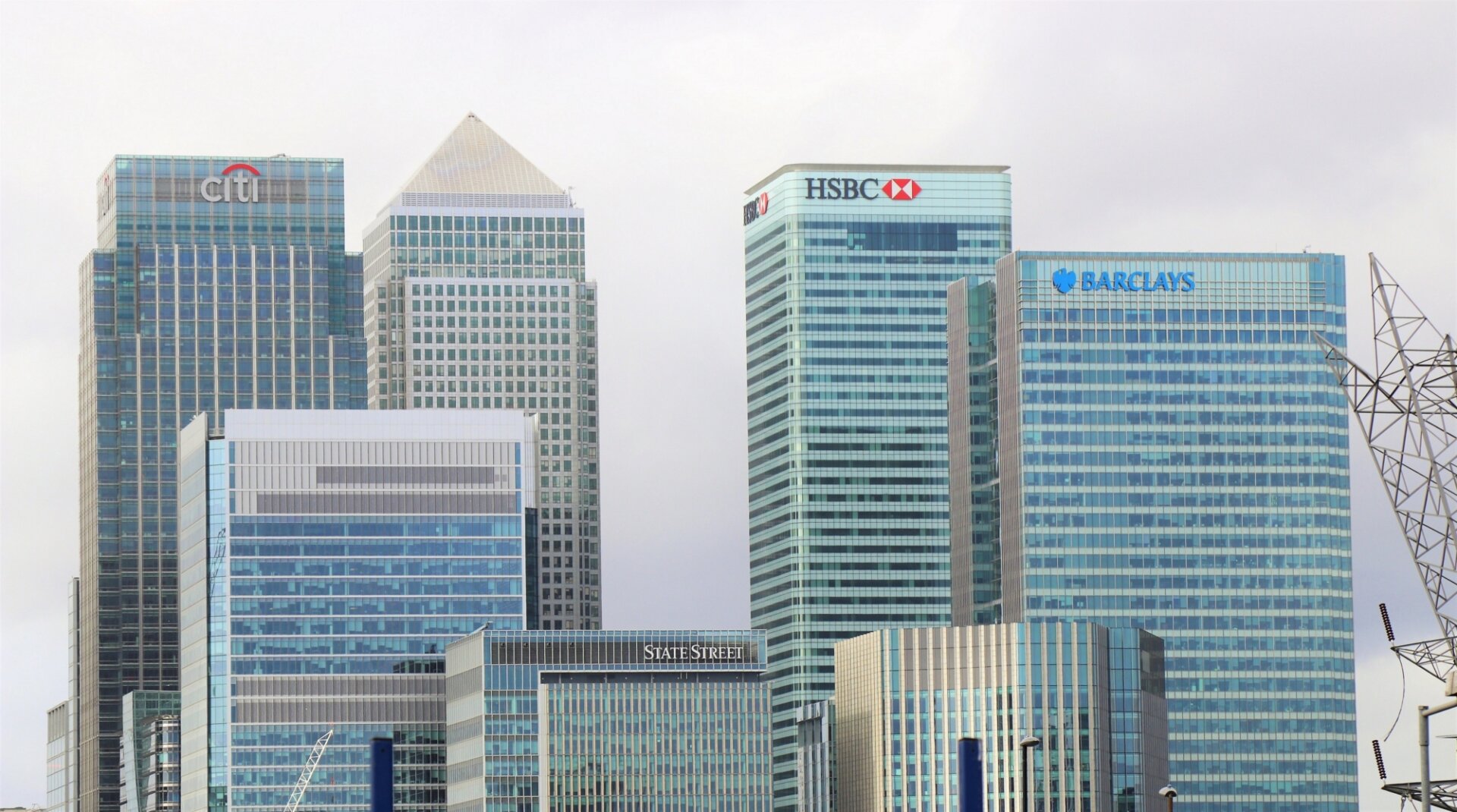 Dec 28, 2016Commercial LitigationLitigation & Dispute Resolution
Media Source: www.nyfraudclaims.com Statutes often codify remedies for forms of fraud. See some of my relevant posts. For example, under New York State law, the General Business Law Section 349 prohibits and provides remedies for “[d]eceptive acts or practices in the conduct of any business, trade or commerce or in the furnishing of any service in this state”; General Business Law article 23-A, § 352 et seq. creates causes of action for securities fraud under the Martin Act; and under Executive Law Section 63(12), the attorney general may seek relief against “any person [who] shall engage in repeated fraudulent or illegal acts or otherwise demonstrate persistent fraud or illegality in the carrying on, conducting or transaction of business … .” A recent decision of the Appellate Division, First Department, compared the elements for common law fraud with two of these statutory remedies and determined the statute of limitations for such claims -- People v Credit Suisse Sec. (USA) LLC, 2016 NY Slip Op 08339 (1st Dep’t Decided on December 13, 2016). In Credit Suisse, the New York Attorney General commenced an action alleging causes of action for securities fraud under the Martin Act (General Business Law article 23-A, § 352 et seq.) and for persistent fraud or illegality under Executive Law § 63(12). The Attorney General alleged that Credit Suisse failed to abide by its representations that it was taking a variety of steps to ensure the quality of the loans underlying its residential mortgage-backed securities (RMBS), and that “Credit Suisse's actual due diligence process was very different from its public representations about the quality of its due diligence, in that it falsely represented to investors that it had conducted a thorough examination of loans pursuant to a philosophy of ensuring the borrowers' ability to repay.” Further, allegedly, “while Credit Suisse acknowledged internally the bad quality of the loans that the originators sold, Credit Suisse falsely represented to investors that it ‘influence[d]’ originators to ‘utilize appropriate origination practices.’” Credit Suisse also allegedly “represented that its quality control process was designed to ‘increase’ the ‘quality’ of loans in its RMBS, though, in reality, Credit Suisse continued to securitize loans from the same originators that its quality control process identified as problematic.” Thus, the essence of the Attorney General's claims under both Executive Law § 63(12) and the Martin Act were “that Credit Suisse made false representations in order to induce investors to purchase the securities.” Credit Suisse moved to dismiss the claims by asserting that they were barred by the statute of limitations under CPLR 3211(a)(5). Credit Suisse argued that the three-year statute of limitations under CPLR 214(2) applied (“an action to recover upon a liability, penalty or forfeiture created or imposed by statute except as provided in sections 213 and 215”). The lower court denied the motion and the First Department affirmed. The First Department ruled that the six-year statute of limitations under CPLR 213(1) applied because: “The conduct targeted under [Executive Law] § 63(12) parallels the conduct covered under the Martin Act's definition of fraud in that both the Martin Act and § 63(12) target wrongs that existed before the statutes' enactment, as opposed to targeting wrongs that were not legally cognizable before enactment. Accordingly, § 63(12) is not subject to the three-year statute of limitations under CPLR 214 (see Aetna Life & Cas. Co. v Nelson, 67 NY2d 169, 174 [1984]).” The First Department went on to compare the elements of common law fraud: “Contrary to the dissent's conclusion, the complaint sets forth the elements of common-law fraud, including scienter or intent, reliance, and damages. The allegations in the complaint describe a specific scheme whereby Credit Suisse ‘benefit[ed] [itself] at the expense of investors.’ As the trial court correctly found, ‘these claims seek to impose liability on [Credit [*3]Suisse] based on the classic, longstanding common-law tort of investor fraud,’ thus invoking a six-year statute of limitations. Interestingly, the Dissent made rather compelling points about the difference in common law fraud and the statutory fraud at issue, noting