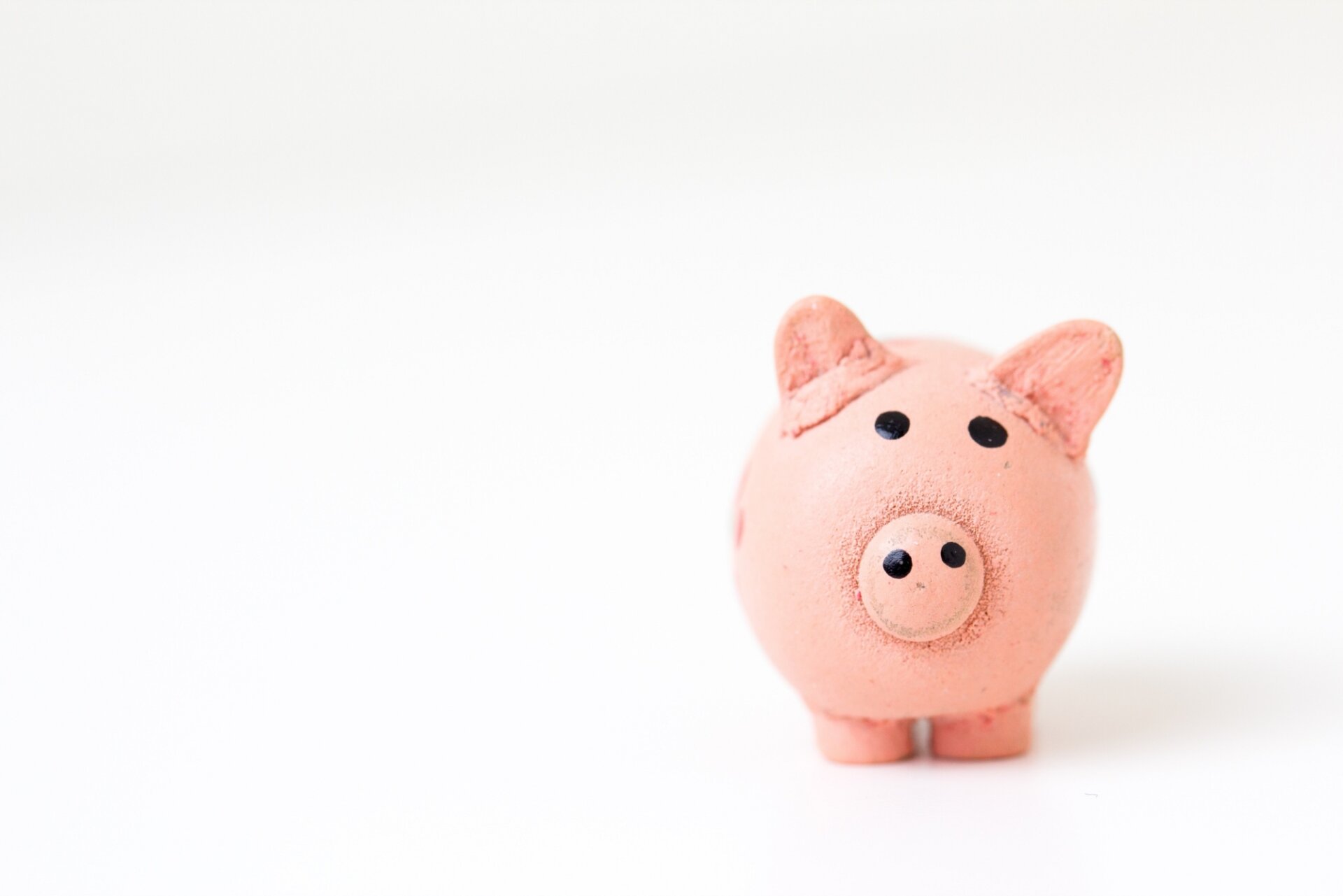 Dec 13, 2016Commercial LitigationLitigation & Dispute Resolution
Media Source: www.nyfraudclaims.com The mess spewing from the collateralized debt obligations (CDOs) involving high-risk residential mortgage-backed securities (RMBSs) has spawned an awful lot of interesting case law concerning fascinating issues relating to common law fraud and misrepresentation. See, e.g., my post -- http://nyfraudclaims.com/fraud-claim-time-barred-fraud-detected-within-statute-limitations/; Here we go again. … The latest case is the Appellate Division, First Department’s decision in CIFG Assur. N. Am., Inc. v J.P. Morgan Sec. LLC, 2016 NY Slip Op 08029 (Decided on November 29, 2016 1st Dep’t). This one involves misrepresentation to induce insurance. Plaintiff CIFG Assurance North America, Inc., a stock insurance company, alleged that Bear Stearns & Co. Inc., a predecessor of defendant J.P. Morgan Securities LLC, made material misrepresentations that induced CIFG to provide financial guaranty insurance in connection with two CDOs. CIFG claimed that Bear Stearns had on its books a large number of RMBSs, and “embarked on a scheme to rid itself of these toxic assets by offloading them into the two CDOs, and marketing the CDOs' securities to investors.” In order to make the CDOs marketable, Bear Stearns needed to find an entity that would insure the CDOs' senior tranches. In 2006, Bear Stearns solicited financial guaranty insurance from CIFG on two credit default swaps that would guarantee certain senior notes issued by the CDOs. To induce CIFG to issue the insurance, Bear Stearns repeatedly represented, both orally and in written pitchbooks and offering circulars, that the CDOs' assets “would be selected by reputable collateral managers acting independently of Bear Stearns and in good faith in the interest of ‘long’ investors.” CIFG alleged that based on these representations, it agreed to issue the requested insurance, without which the CDOs would not have closed. CIFG claimed Bear Stearns's representations were false because “the collateral for the CDOs was not independently selected by the collateral managers. Instead, Bear Stearns persuaded the managers, through the promise of large fees and future business, to allow Bear Stearns itself to choose the collateral.” Bear Stearns alleged “loaded the CDOs with toxic RMBSs from its own books, and also profited from short positions it took against the CDOs' portfolios.” Allegedly, “[b]ecause of the large volume of toxic RMBSs in the portfolios, both CDOs collapsed within approximately one year after closing. As a result, CIFG had to pay over $100 million to discharge its liabilities under the insurance. CIFG allege[d] that had it known that the purportedly independent managers would be taking direction from Bear Stearns, it would never have issued the insurance.” Demanding Pleadings Requirements The Court then focused on the demanding pleading requirements for fraud and misrepresentations claims. While it found the allegations insufficient, it reversed the lower court by granting leave to amend the complaint. The appeal concerned the claim for “material misrepresentation in the inducement of an insurance contract.” The motion court dismissed the misrepresentation claim with prejudice for failure to state a cause of action, refusing to grant leave to amend. Noting that CPLR 3016(b) requires the claim for misrepresentation to be “stated in detail,” the First Department observed that conclusory allegations are insufficient.” The Court found that the claim was properly dismissed because the complaint contained “insufficient information about the insurance policies CIFG was allegedly fraudulently induced to issue, and the circumstances under which those policies were issued.” The Court added the following instructive analysis of the pleadings requirement that had not been met:

Interestingly, however, the First Department ruled that the lower court should have given the plaintiff another opportunity to replead the allegations, noting that leave to replead should be freely given. I find it interesting because the First Department allowed the plaintiff to explain in its appellate briefs the “additional facts” it would allege in an amended complaint. Query whether that had even been offered to the lower court.
← California, Massachusetts, and Nevada Legalize Marijuana in Vote That Could Echo Nationally
Kevin Schlosser Authors, "Second Department Affirms Dismissal of Fraud Claims Failing to Satisfy Pleadings Detail Requirements" →