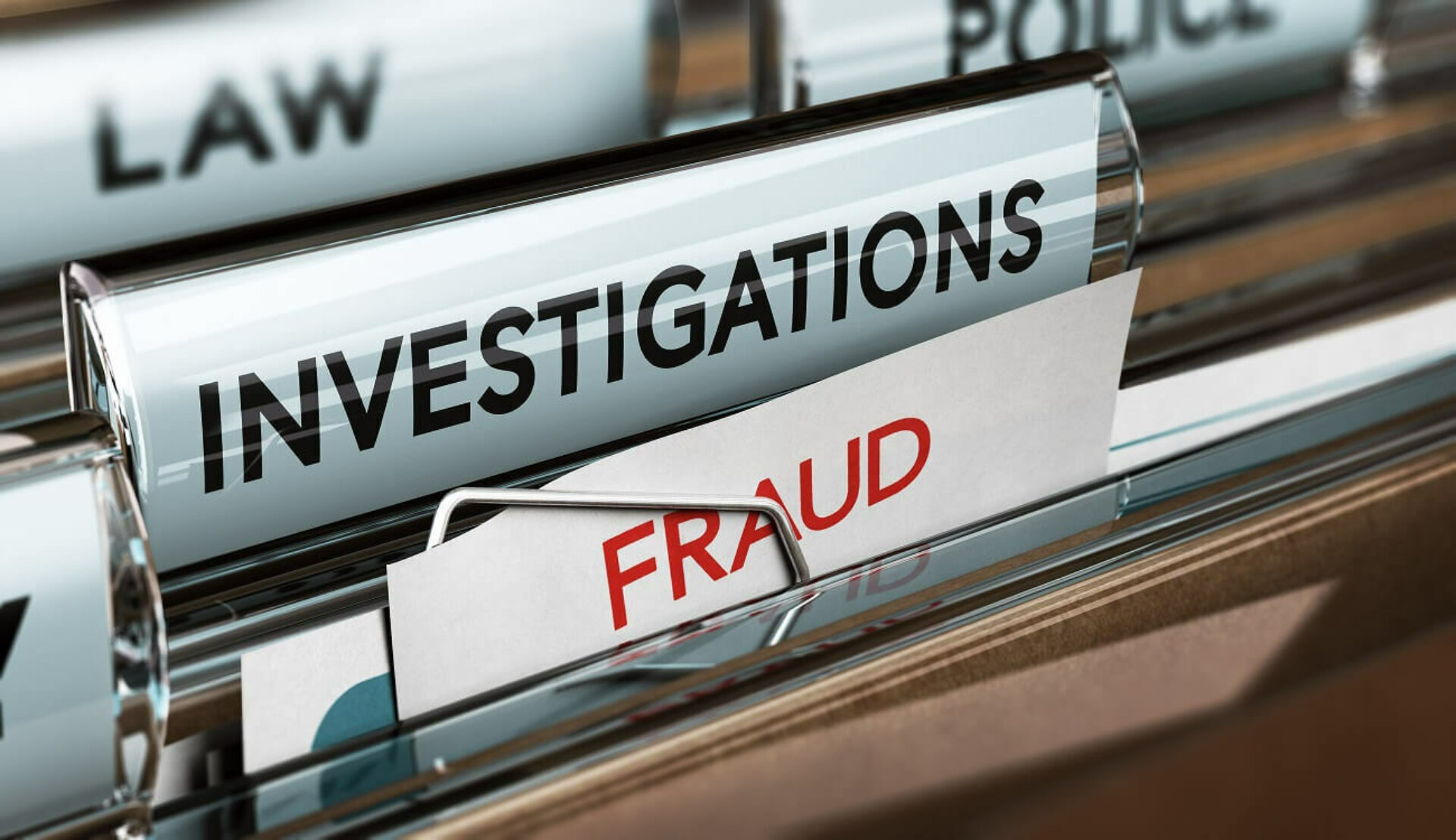 A fundamental concept underlying fraud claims is that a party is obligated to act prudently and exercise due care in protecting itself from fraudulent conduct and in investigating and seeking to discover misrepresentations in a timely manner. This concept underlies the element of “reasonable reliance” on a fraud cause of action as well as the “discovery rule” of the extended statute of limitation for actual fraud, which is six years from the time of the fraud or two years from the time the fraud was discovered or, with reasonable diligence, could have been discovered, whichever is longer. CPLR 213(8); Sargiss v Magarelli, 12 NY3d 527, 532 (2009).

In a recent decision of the Appellate Division, First Department (Brean Murray, Carret & Co. v Morrison & Foerster LLP, 2018 NY Slip Op 07238 (1stDep’t Decided October 30, 2018), the Court relied upon this obligation of self-protection and prudence in affirming the dismissal of a legal malpractice claim alleging that the attorney failed to properly perform due diligence through which fraud would have allegedly been uncovered, and the client thereby protected from the underlying fraud.

In June 2017, I wrote about a new First Department decision affirming the dismissal of a fraud claim because plaintiff had the means of discovering the alleged fraud, including through public information, but did not institute the action within two years of the period when it could have so discovered the alleged misrepresentations. That decision is MBI Intl. Holdings Inc. v Barclays Bank PLC, 2017 NY Slip Op 04381 (1st Dep’t Decided on June 1, 2017). The Court emphasized throughout its analysis that there was various publicly available (although not entirely obvious) information that would have alerted plaintiff to the fraudulent conduct, had plaintiff effectively investigated and acted upon such information. (I have also writtenabout decisions that have sustained fraud claims even though the falsity of the information could have been discovered through public information.) The First Department’s new decision in Brean relied on MBI in rejecting the legal malpractice claim on statute of limitations grounds.

In Brean, the plaintiff was co-lead underwriter of a public offering of stock by Puda Coal, Inc., whose principal asset was its 90% interest in Shanxi Coal. Defendant law firm was retained as counsel for the underwriters to conduct due diligence, but allegedly failed to detect and inform plaintiff that Puda no longer possessed that 90% interest. The alleged malpractice occurred in December 2010 when defendant issued its opinion letter that “nothing has come to our attention that leads us to believe” that the registration statement “contained an untrue statement of a material fact or omitted to state a material fact required to be stated therein or necessary to make the statements therein not misleading.” The First Department then observed: “Thereafter, a public report which broke the news of Puda’s fraud on April 8, 2011 confirmed that the fraudulent transfers of ownership of Shanxi Coal were documented in government filings. There was nothing preventing plaintiff from accusing defendant [law firm] of substandard care in April 2011, based on defendant’s opinion letter, when compared to statements made in the public report and the securities litigation that followed in April 2011.”

The First Department recited plaintiff’s attempt to justify its late filing of the malpractice action as follows: “Plaintiff’s contention that it relied on defendant because it was a large, international law firm with alleged expertise in China-based companies, and because it trusted that defendant would comply with professional standards and its fiduciary duty to advise plaintiff if its work product was deficient, is misplaced. Plaintiff maintains that defendant’s withdrawal as counsel did not exempt it from such standards, as the decision to terminate the relationship constituted an act of concealment that ‘left [plaintiff] in the dark regarding the extent of [defendant’s] potential liability.’”

The First Department then rejected plaintiff’s argument, relying on its decision in MBI, which analyzed the diligence required to discover fraudulent conduct on a fraud claim, not a legal malpractice claim. Thus, the First Department ruled: “Even if plaintiff’s allegations of concealment were true, ‘plaintiff [has] failed to demonstrate [its] due diligence, for [it was] on inquiry notice by at least [2011] and failed to make a reasonable investigation’ (MBI Intl. Holdings Inc. v Barclays Bank PLC, 151 AD3d 108, 117 [1st Dept 2017], lv denied 29 NY3d 919 [2017]).”

The First Department then swiftly disposed of the additional fraud claim that the plaintiff attempted to assert against the law firm, ruling that it was simply duplicative of the untimely legal malpractice claim: “Plaintiff’s fraud claim is based on alleged misrepresentations in defendant’s opinion letter and alleged omissions when it terminated legal representation. The fraud allegations in the complaint are duplicative of plaintiff’s untimely legal malpractice claims (see Murray Hill Invs. v Parker Chapin Flattau & Klimpl, 305 AD2d 228 [1st Dept 2003]), and ‘there is no independent cause of action for concealing malpractice’ (Zarin v Reid & Priest, 184 AD2d 385, 387 [1st Dept [*2]1992] [internal quotation marks omitted]).”

The concept of self-protection and diligence is not only a bedrock of fraud claims, but as shown by the First Department in Brean, relevant to other claims, such as legal malpractice. Even when a party’s attorney allegedly lets it down, it still has an obligation to take independent timely, prudent action to protect itself.