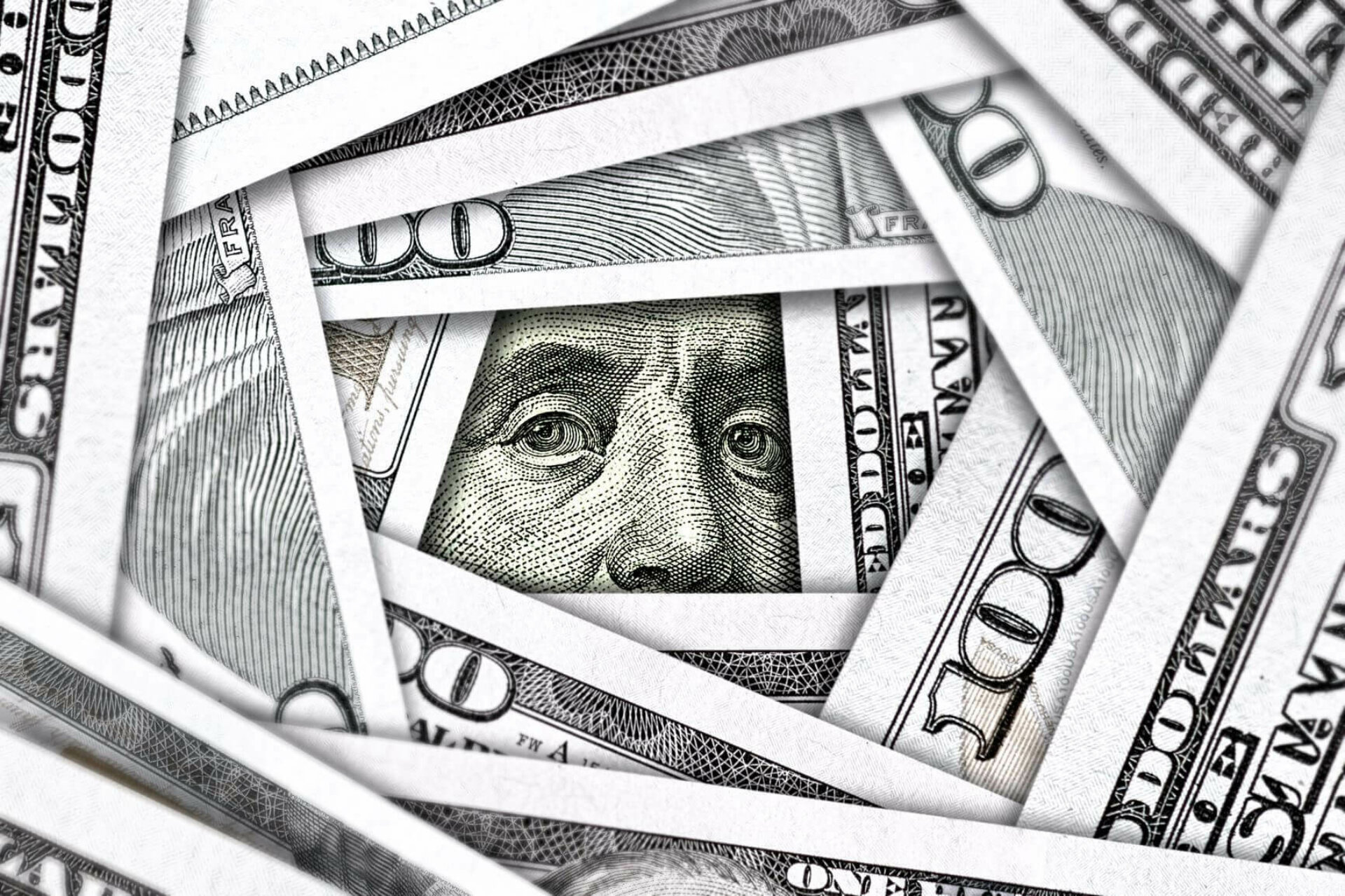 Apr 21, 2020Litigation & Dispute Resolution
Some causes of action do not require allegations that the wrong resulted in actual damages. For example, the tort of defamation per se does not require the plaintiff to allege or prove specific monetary loss resulted from the defamatory statements. See, e.g., Liberman v. Gelstein, 80 N.Y.2d 429 (1992)(“the second cause of action [for slander per se] is on its face sustainable without special damages because it involves charges of serious crime”). Similarly, only nominal damages are required to allege a cause of action for breach of contract. See Hirsch Elec. Co. v. Community Services, Inc., 145 A.D.2d 603, 605, 536 N.Y.S.2d 141, 143 (2d Dep’t 1988) (“it is a well-settled tenet of contract law that even if the breach of contract caused no loss or if the amount of loss cannot be proven with sufficient certainty, the injured party is entitled to recover as nominal damages a small sum fixed without regard to the amount of the loss, if any.”); see also C.K.S. Ice Cream Co. v. Frusen Gladje Franchise, Inc., 172 A.D.2d 206, 208, 567 N.Y.S.2d 716, 718 (1st Dep’t 1991). For a cause of action alleging fraud or fraudulent inducement, courts hone in very specifically on the nature and source of damages that a plaintiff claims resulted from the fraudulent conduct. As I have often explained in this website, courts require specific monetary, or “pecuniary,” loss to have resulted directly from the fraud to sustain the cause of action. The Appellate Division, First Department’s recent decision in CWCapital Invs. LLC v CWCapital Cobalt VR Ltd., 2020 NY Slip Op 02240 (1st Dep’t Decided April 9, 2020) is an illustrative case on point. The CWCapital Case The CWCapital case involved many different defendants in various capacities on several causes of action, including breach of contract, fraud and interference with contract. The basic underlying scenario was based upon a collateralized debt obligation (CDO) in which various classes of notes were issued by one of the defendants. The collateral on the debt was to be overseen by a collateral manager (CM), who also had the right to appoint a controlling class representative (CCR). After subsequent transfers of the notes to other parties, also named as defendants, issues arose as to the alleged replacement of the CM and CCR. Much of the decision addresses whether various provisions of the subject contracts were breached by some of the defendants. Targeting the attempted causes of action for fraudulent inducement against some of the defendants, the court below denied the motion to dismiss those claims in the amended complaint, but the First Department reversed that ruling, granting the motion. The First Department focused on plaintiffs’ failure to allege specific damage caused by the alleged fraud. Lack of Fraud Damages The Court first cited the Court of Appeals decision in Connaughton v Chipotle Mexican Grill, Inc., 29 NY3d 137, 144 (2017), which I have written about here, for the proposition that “actual harm is an element of fraudulent inducement.” The First Department then acknowledged that “[a]lthough a plaintiff is not obligated to show, on a motion to dismiss, that it actually sustained damages, it must plead ‘allegations from which damages attributable to [defendant’s conduct] might be reasonably inferred’ (InKine Pharm. Co. v Coleman, 305 AD2d 151, 152 [1st Dept 2003][internal quotation marks omitted]).” Plaintiffs were attempting to allege that defendants’ fraudulent conduct led them to consent to the sale of the notes and the appointment of a new CRR. The First Department pointed out that plaintiffs failed to allege how they were damages in this regard:

[Plaintiffs] do not explain how they sustained damages as a result of Cobalt’s designation of Carbolic as the new CCR. It is undisputed that the notice letters appointing Carbolic as the CCR were never given effect, the appointment of Carbolic was withdrawn, and CWCI continued operating as the CCR. Nor have plaintiffs shown how they were injured by the allegedly false representations about compliance with the FCPA. Because cognizable damages cannot be reasonably inferred, the sixth [tortious interference with contract], seventh and eighth [fraudulent inducement] causes of action should be dismissed (see Arts4All, Ltd. v Hancock, 5 AD3d 106, 110 [1st Dept 2004]).

The First Department also explained that alleging costs of the very litigation in which the claims were asserted does not satisfy the requirement to plead inferable monetary fraud damages:

The only specific harm that plaintiffs point to is that they were allegedly forced to engage in “costly litigation.” However, it is well settled that “attorneys’ fees . . . are not recoverable unless authorized by statute, court rule, or written agreement of the parties” (Reif v Nagy, 175 AD3d 107, 131 [1st Dept 2019]). Plaintiffs identify no such statute, court rule or agreement. The “narrow exception” involving litigation with a third party (Hunt v Sharp, 85 NY2d 883, 885 [1995]) does not apply here. Cobalt is plaintiffs’ present adversary, and it was also CWCI’s adversary in the other litigations (see id. [attorneys’ fees unavailable “where . . . the purported third-party’ wrongdoer is, either legally or as a practical matter, the same as the claimant’s opponent in the main action”]).

Commentary The causes of action for fraud and fraudulent inducement are “torts” for which specific monetary loss must be alleged and proven to have resulted directly from the fraudulent conduct. Courts often apply a very granular analysis to determine whether the requisite pecuniary damages have been alleged and whether such damages were directly attributable to the fraud alleged. Even at the pleadings stage, courts scrutinize the type and source of the damages attempted to be sought to determine whether they support the cause of action for fraud. Click here to view blog post on New York Fraud Claims Blog.
← Kevin Schlosser Authors, "Health Insurers’ Claim Against Provider Does Not Allege Actionable Fraud"
Kevin Schlosser Authors, "Claims of Aiding and Abetting Fraud Require Proximate Cause" →