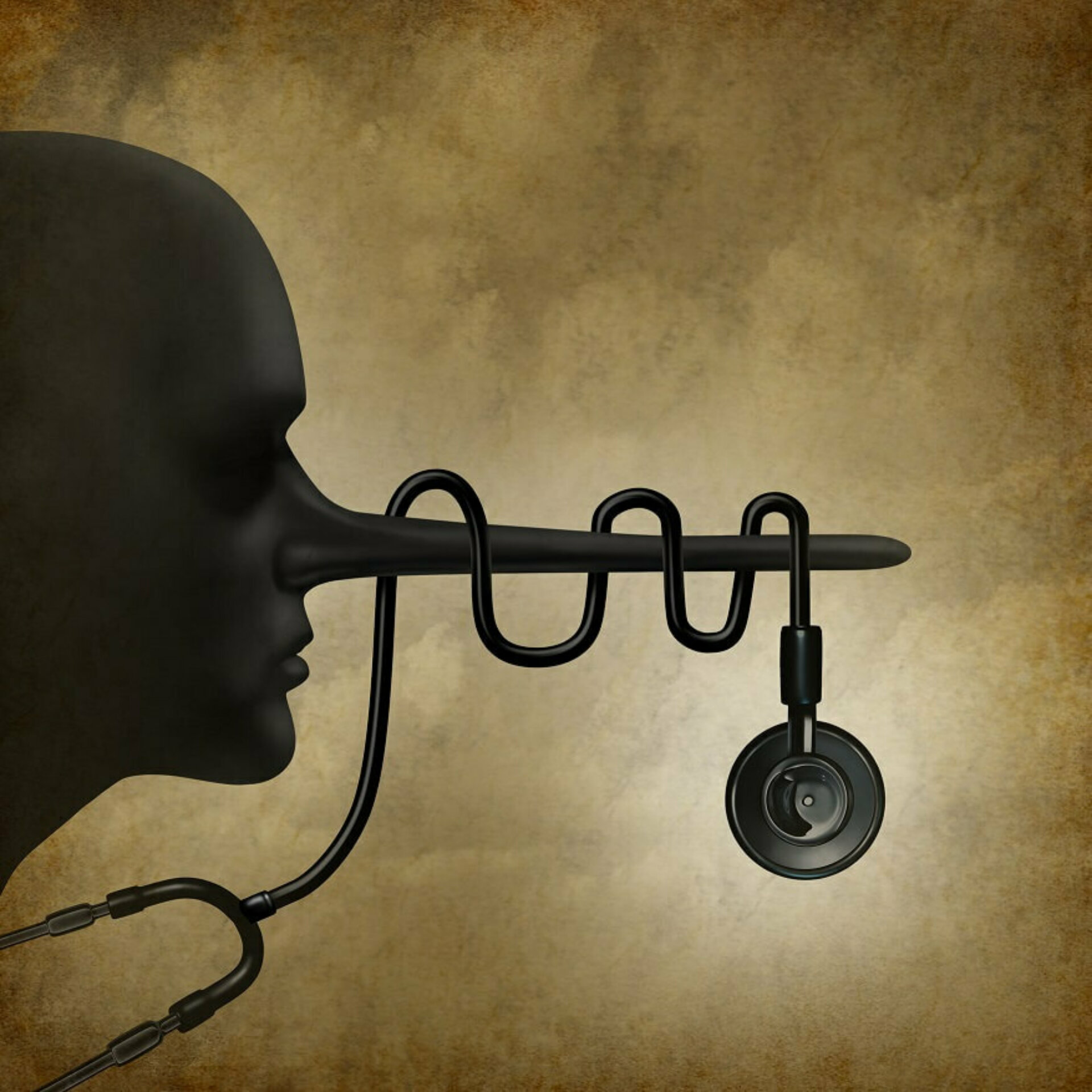 Mar 31, 2020Litigation & Dispute Resolution
This is my first post since the explosive effects of COVID-19 have engulfed our way of life. I wish everyone the very best in this extremely difficult time. With everything going on around us, I am trying to find some ameliorating distraction and normalcy by doing something I enjoy and that provides some small level of guidance and assistance to others, so I will persevere and continue to write about relevant fraud cases. The courts continue to pump out interesting decisions … … Ironic that my current post addresses a Second Department decision in Oxford Health Plans (NY), Inc. v Biomed Pharms., Inc., 2020 NY Slip Op 01922 (2d Dep’t Decided March 18, 2020) involving health care providers and insurance reimbursement. Kudos to the Second Department for its granular analysis of three key elements of the cause of action for fraud: (1) whether the defendant made factual misrepresentations; (2) whether the defendant had the requisite scienter or intent to defraud; and (3) whether the plaintiff reasonably relied upon any alleged misrepresentation. As the lower court decided, the Second Department ruled that plaintiff had failed to establish any of those key elements, affirming summary judgment dismissing the fraud claims. Facts of Oxford The factual context of the Oxford case appears to be a common scenario in the world of health insurance and submission of claims for reimbursement by health care providers – the dance that goes on between the charges that providers issue for medical services and pharmaceuticals, and the extraordinarily lower amounts that insurers claim are “usual, customary and reasonable” (UCR). Oxford Health Plans and its administrator, United Healthcare — health maintenance organizations that provide healthcare insurance coverage to their members — were the plaintiffs. The defendant was “a pharmacy and home infusion service that provides medications for patients with chronic medical conditions such as hemophilia and immunodeficiency disorders.” The defendant was an out-of-network provider and was paid by plaintiffs accordingly. After defendant submitted a number of claims for reimbursement as the assignee of the covered members (the patients), “the plaintiffs investigated claims related to 17 of the defendant’s patients who were members of the plaintiffs’ insurance plan, including ‘B.K.,’ a very high-cost patient who was a child with severe hemophilia. The plaintiffs concluded that the defendant had improperly waived coinsurance and deductible payments for 6 of the 17 patients, including B.K., and reduced B.K.’s reimbursements that were paid to the defendant by 30 percent, which amounted to nearly $1.5 million.” The defendant challenged plaintiffs’ reduction of payments in a federal lawsuit under ERISA (Employee Retirement Income Security Act of 1974 (Pub L 93-406), which was ultimately dismissed. The plaintiffs then commenced this action against the defendant, and in an amended complaint, asserted causes of action seeking damages for fraudulent misrepresentation of billed charges and tortious interference with the plaintiffs’ contractual relationship with the 27 patients at issue, including B.K. After the completion of discovery, the defendant moved for summary judgment dismissing the amended complaint and the plaintiff cross-moved for summary judgment on the amended complaint. The court below awarded summary judgment to the defendant. Second Department Affirms Summary Judgment In affirming summary judgment dismissing the fraud claim, the Second Department focused on the three issues noted above: alleged factual misrepresentations, scienter and reasonable reliance. The Second Department first acknowledged the basic and well-known elements of the cause of action for fraud: “‘To recover damages for fraudulent misrepresentation, a plaintiff must prove (1) a misrepresentation or an omission of material fact which was false and known to be false by the defendant, (2) the misrepresentation was made for the purpose of inducing the plaintiff to rely upon it, (3) justifiable reliance of the plaintiff on the misrepresentation or material omission, and (4) injury’ (Bernardi v Spyratos, 79 AD3d 684, 687; see Lewis v Wells Fargo Bank, N.A., 134 AD3d 777, 778).” The Second Department characterized plaintiffs’ fraud allegations as follows: “that the defendant misrepresented to the plaintiffs the fees that it charged to the patients, as the amounts cited in the defendant’s claim submissions were higher than what the defendant had agreed to accept from the patients. It further alleges that when submitting claims to the plaintiffs, the defendant knew that it would not seek to collect deductible and co-payment amounts from the patients, thereby inflating the amount of reimbursement sought by the defendant from the plaintiffs.” The Second Department then determined that these allegations did not amount to fraud. First, the Second Department found that defendant did not actually make any factually-false statements to the plaintiffs in connection with its submission of claims for reimbursement:

The Second Department then explained the relevance of the foregoing to the element of reasonable reliance:

Commentary It is good to see that both the lower court and the Second Department scrutinized the facts submitted on the summary judgment motion and cross-motion and carefully determined that the necessary elements of the fraud claim had not been established. When the facts are not disputed, courts should resolve fraud claims on summary judgment and avoid costly trials. In Oxford, a careful analysis of each element of fraud showed that plaintiffs had failed to identify requisite false factual statements, intent to defraud or that they relied upon any factual statements of the defendant – whether reasonably or not.
← Richard Fromewick Authors, "Nassau Tax Filing Period Extended Again"
Kevin Schlosser Authors "Fraudulent Inducement Claim Requires Allegations of at Least Inferable Damages Resulting from the Fraud" →