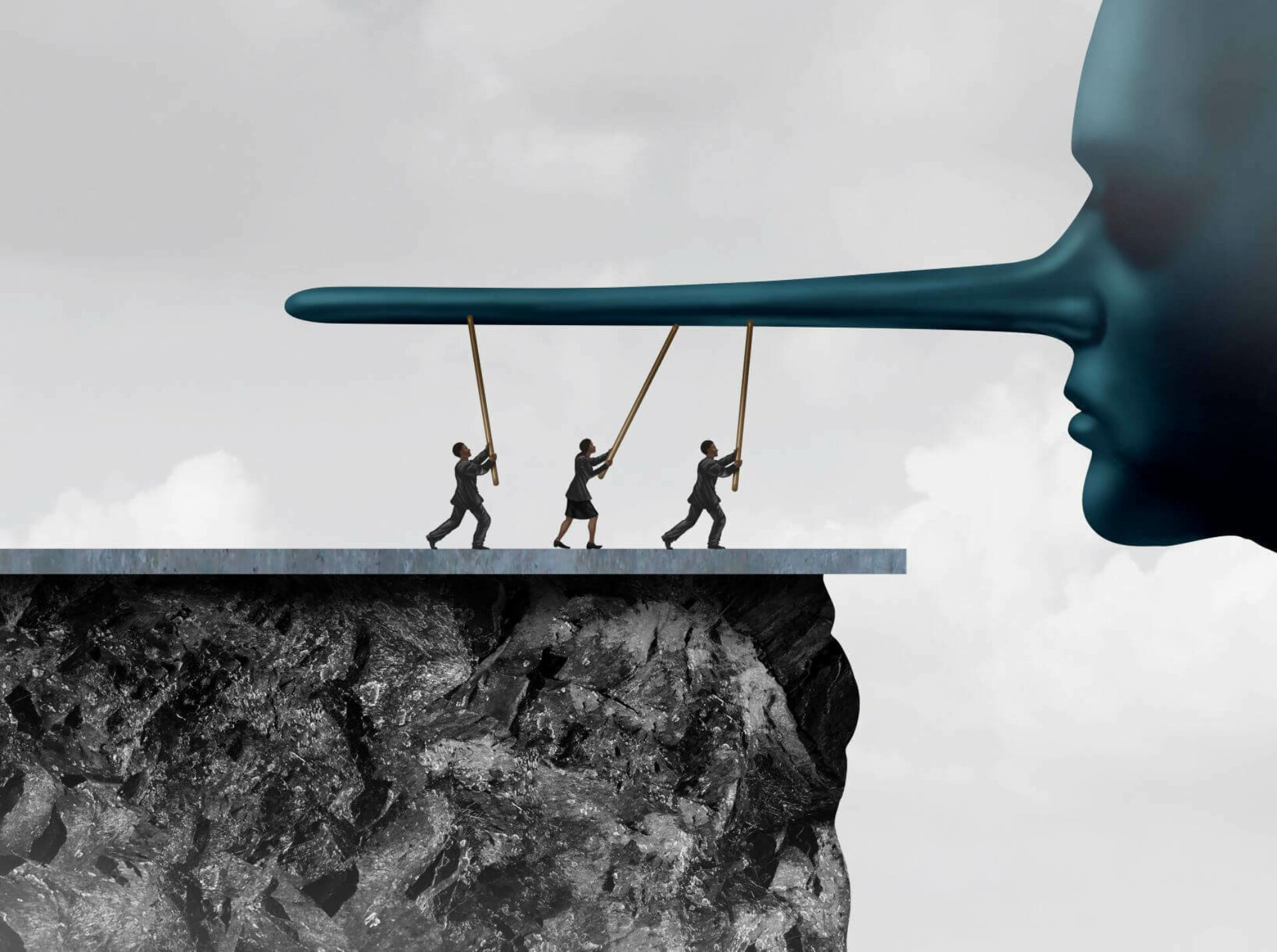 “To establish liability for aiding and abetting fraud under New York law, the plaintiffs must show (1) the existence of a fraud; (2) the defendant’s knowledge of the fraud; and (3) that the defendant provided substantial assistance to advance the fraud’s commission.” Krys v. Pigott, 749 F.3d 117, 127 (2d Cir. 2014).

Because “the same activity is alleged to constitute the primary violation underlying both claims,” the claim for aiding and abetting fraud here overlaps substantially with the claim for aiding and abetting breach of fiduciary duty. Fraternity Fund Ltd. v. Beacon Hill Asset Mgmt., LLC, 479 F. Supp. 2d 349, 360 (S.D.N.Y. 2007). For this reason, except where otherwise stated, these two claims are analyzed together.

The substantial assistance element is established “when a defendant affirmatively assists, helps conceal or fails to act when required to do so, thereby enabling the breach to occur.” Lerner v. Fleet Bank, N.A., 459 F.3d 273, 295 (2d Cir. 2006).

Judge Rakoff then noted without much elaboration that “embedded in the substantial assistance element is the concept of proximate causation, which requires a showing that ‘a defendant’s participation [was] the proximate cause of plaintiff’s injury.’ Dubai Islamic Bank v. Citibank, N.A., 256 F. Supp. 2d 158, 167 (S.D.N.Y. 2003).” Judge Rakoff then used the requirement of proximate cause alone as the basis for granting summary judgment. The Court ruled that “there is no evidence that Lincoln’s valuation marks allowed Beechwood to withdraw unearned performance fees [from SHIP].” It continued: “Out of tens of millions in performance fees that Beechwood withdrew from SHIP’s accounts over many years, only one performance fee of $1,000,000, based on the valuations as of September 30, 2014, was withdrawn during Lincoln’s engagement with Beechwood. … That withdrawal occurred at least three months before Lincoln first issued its valuation report and before Lincoln’s marks were allegedly delivered to SHIP through the January 31, 2015 Wilmington statement. … Therefore, there cannot be proximate causation between Lincoln’s valuations and the withdrawal on October 2, 2014.” As to SHIP’s alternative argument that Lincoln enabled Beechwood to maintain unjustified fees at a subsequent “true-up,” the Court again rejected the argument: “… SHIP fails to explain how … any valuation work that Lincoln did up to February 19, 2015, had any bearing on Beechwood’s annual true-up obligation in 2015 that was measured as of December 31, 2015. In sum, even assuming arguendo that Lincoln overvalued SHIP’s investments with Beechwood, such conduct did not proximately cause SHIP’s injuries. Therefore, Lincoln did not, by means of alleged overvaluation, substantial[ly] assist Beechwood’s primary fraud and breach of fiduciary duty.” The Court went on to reject any duty on the part of Lincoln to affirmatively reveal or disclose information since “it is axiomatic that mere inaction cannot constitute substantial assistance unless ‘the defendant owes a fiduciary duty directly to the plaintiff,’ which Lincoln did not.” Commentary Aiding and abetting fraud is a viable cause of action that can extend the remedies available to victims of fraud to others beyond the primary fraudsters. Of course, the foundation of any such claims is establishing all of the elements of the underlying fraud to begin with. If such a fraud exists, then the additional elements of the aiding and abetting claim come into play. As with the main fraud cause of action, a plaintiff must establish that the acts (or omissions if there is a duty to disclose) proximately caused the damage alleged. This requires both a substantial factor in causing the damage as well as that some sort of damages were foreseeable.
← Kevin Schlosser Authors "Fraudulent Inducement Claim Requires Allegations of at Least Inferable Damages Resulting from the Fraud"
Richard Fromewick Authors, "Suffolk County Tax Filing Extended" →