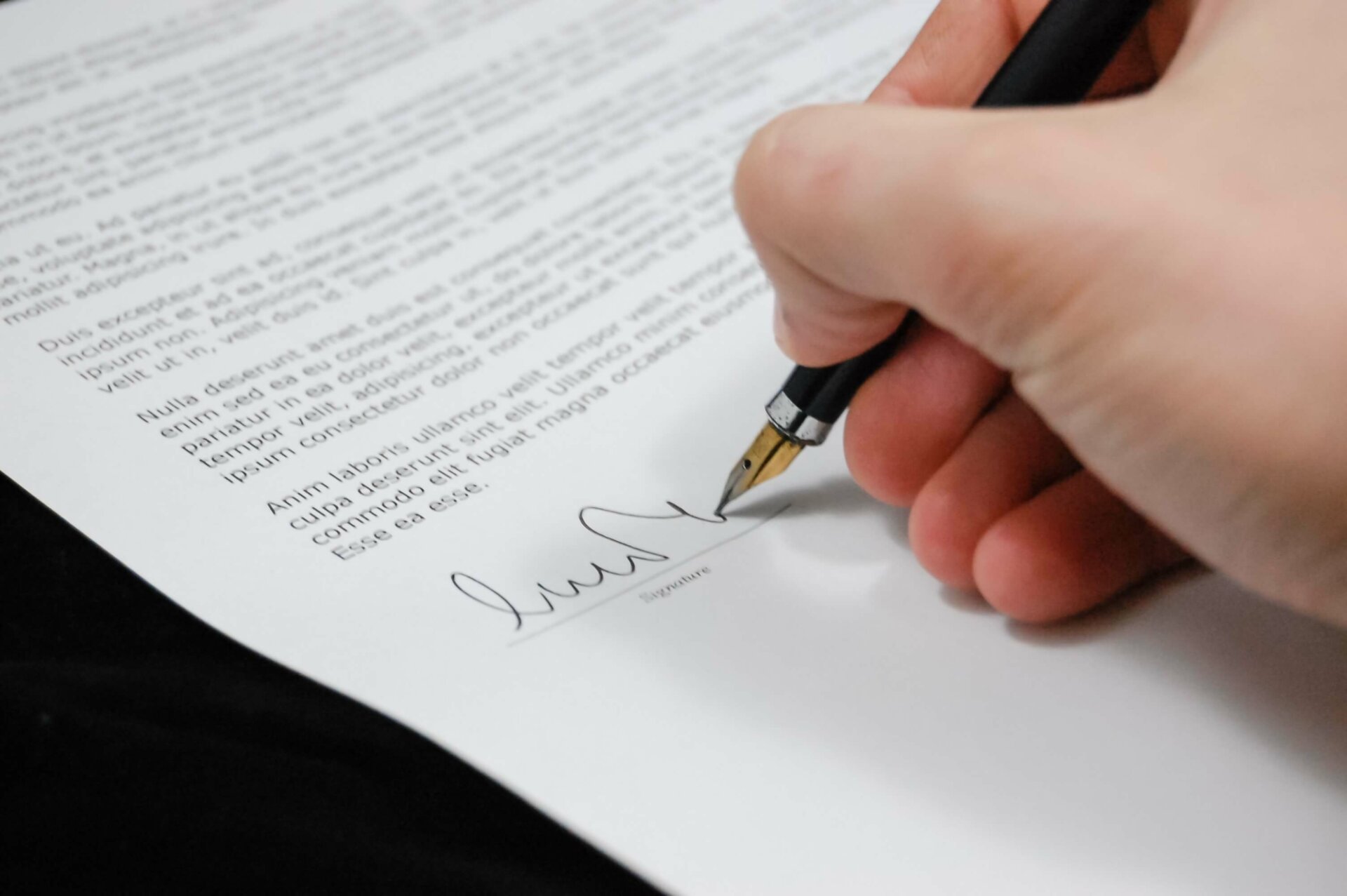 Kevin Schlosser Authors, "Challenging Releases Based on Fraudulent Inducement is a Challenge"

Jul 12, 2019Litigation & Dispute Resolution
Courts do not like to disturb releases that parties have entered into knowingly and intentionally. It is, therefore, difficult to convince a court to ignore a release based upon a claim that the release either did not cover fraud claims or was fraudulently induced. The leading recent New York Court of Appeals decision is Centro Empresarial Cempresa S.A. v América Móvil, S.A.B. de C.V., 17 NY3d 269 (2011). The Strength of Releases In Centro, the Court provided a number of edicts concerning the enforceability of releases and claims of fraudulent inducement:

Although a defendant has the initial burden of establishing that it has been released from any claims, a signed release “shifts the burden of going forward . . . to the [plaintiff] to show that there has been fraud, duress or some other fact which will be sufficient to void the release” (Fleming v Ponziani, 24 NY2d 105, 111 [1969]). A plaintiff seeking to invalidate a release due to fraudulent inducement must “establish the basic elements of fraud, namely a representation of material fact, the falsity of that representation, knowledge by the party who made the representation that it was false when made, justifiable reliance by the plaintiff, and resulting injury” (Global Mins., 35 AD3d at 98).

Notably, a release may encompass unknown claims, including unknown fraud claims, if the parties so intend and the agreement is “fairly and knowingly made” (Mangini, 24 NY2d at 566-567; Alleghany Corp. v Kirby, 333 F2d 327, 333 [2d Cir 1964]). As the Appellate Division majority explained below (Centro, 76 AD3d at 318), a party that releases a fraud claim may later challenge that release as fraudulently induced only if it can identify a separate fraud from the subject of the release (see Bellefonte Re Ins. Co. v Argonaut Ins. Co., 757 F2d 523, 527-528 [2d Cir 1985]). Were this not the case, no party could ever settle a fraud claim with any finality.

First Department Follows Centro Affirming Dismissal of Fraud Claims Following these principles, in Frenk v Solomon, 2019 NY Slip Op 04654 (1st Dep’t Decided June 11, 2019), the Appellate Division, First Department, recently affirmed the lower court’s summary judgment dismissal of claims based upon a release, rejecting plaintiff’s claim that the release was induced by fraud. In Frenk, plaintiff brought suit to recover certain artwork that she claimed was stolen by the decedent of defendant-beneficiaries and estate representatives. The facts are detailed in the lower court’s decision in Frenk v Solomon, 2018 NY Slip Op 32208(U) (Sup. Ct., NY Co. September 7, 2018). In any event, defendants moved for summary judgment, relying on, among other arguments, a release previously given in a prior lawsuit concerning the alleged stolen artwork, barring the current claims. Plaintiff claimed that the release was intended to cover only one piece of art and not all that were the subject of the subsequent lawsuit and that the release was induced by fraud. The lower court described the release as follows:

“heirs, executors, administrators, successors and assigns of and from all manner of actions, causes of action, suits, debts, dues, sums of money, accounts, reckoning, bonds, bills, specialties, covenants, contracts, controversies, agreements, promises, variances, trespasses, damages, judgments, extents, executions, claims and demands whatsoever, in law, in admiralty, or in equity which against … [Ms.] Weidler, [that Ms. Westheim-Frenk] ever had, now have, or which [Ms. Westheim-Frenk] or [her] heirs, executors, or administrators, hereafter can, shall or may have for, upon or by reason of any matter, cause or thing whatsoever from the beginning of the world to the day of the date of these presents.”

The lower court initially denied a motion to dismiss the complaint, then later granted summary judgment based upon the release, rejecting plaintiff’s argument that the release was induced by fraud. The First Department affirmed, relying upon the principles set forth in Centro:

The motion court correctly found that this action to recover certain stolen art is barred by the general release and stipulation of discontinuance in the 1973 action brought by plaintiff’s mother, Mariana Frenk-Westheim, widow of Paul Westheim, a German art collector, critic, and publisher (see Centro Empresarial Cempresa S.A. v America Movil, S.A.B. de C.V., 17 NY3d 269, 276 [2011]; Matter of Hofmann, 287 AD2d 119, 123 [1st Dept 2001]). Plaintiff failed to present evidence that her mother intended to release claims with regard to one single painting only; on its face, the release encompasses all claims of any kind whatsoever, and the 1973 lawsuit sought the return of any and all works of art alleged to have been formerly owned by Westheim.

Plaintiff failed to present evidence in support of her contention that defendants are barred from relying on the release and stipulation by fraudulent inducement and the doctrine of equitable estoppel. The claim of fraudulent inducement is supported by the allegations that Charlotte Weidler, Westheim’s former colleague, friend, and lover, had converted art entrusted to her by Westheim and lied about its whereabouts in the years after the Second World War. These allegations do not establish a fraud separate from the subject of the release but are the same facts as those alleged in the 1973 complaint (see Centro Empresarial, 17 NY3d at 276; Pappas v Tzolis, 20 NY3d 228, 233-234 [2012]).

Lack of Reasonable Reliance For good measure, the First Department also noted that plaintiff had not established the elements of fraud in any event because she failed to show reasonable reliance:

Moreover, plaintiff cannot establish reasonable reliance upon any statements allegedly given by Weidler to Frenk-Westheim that Weidler had no other knowledge of the Westheim art collection, in view of the fact that Weidler had advised Frenk-Westheim’s counsel that she had additional works, but they were all either gifts from Westheim or purchased from him (Centro Empresarial, 20 NY3d at 276).

Commentary When parties knowingly and willingly decide to end disputes and/or litigation and enter into a written release of claims, courts are particularly reluctant to disregard the release based upon claims that the release either did not encompass fraud claims or was fraudulently induced. The party attempting to circumvent the release must show both (1) that the release was not intended to nor actually released any claims of fraud or other claims attempted to be asserted and (2) all the elements of the underlying claim of fraudulent inducement of the release. Click here for Kevin Schlosser’s Fraud Blog.
← Richard Fromewick Authors, "If Nassau Tax Assessment is Wrong - You Can File for Correction"
Kevin Schlosser Authors, "SDNY Declines to Entertain Fyre Festival Fraud Claims" →