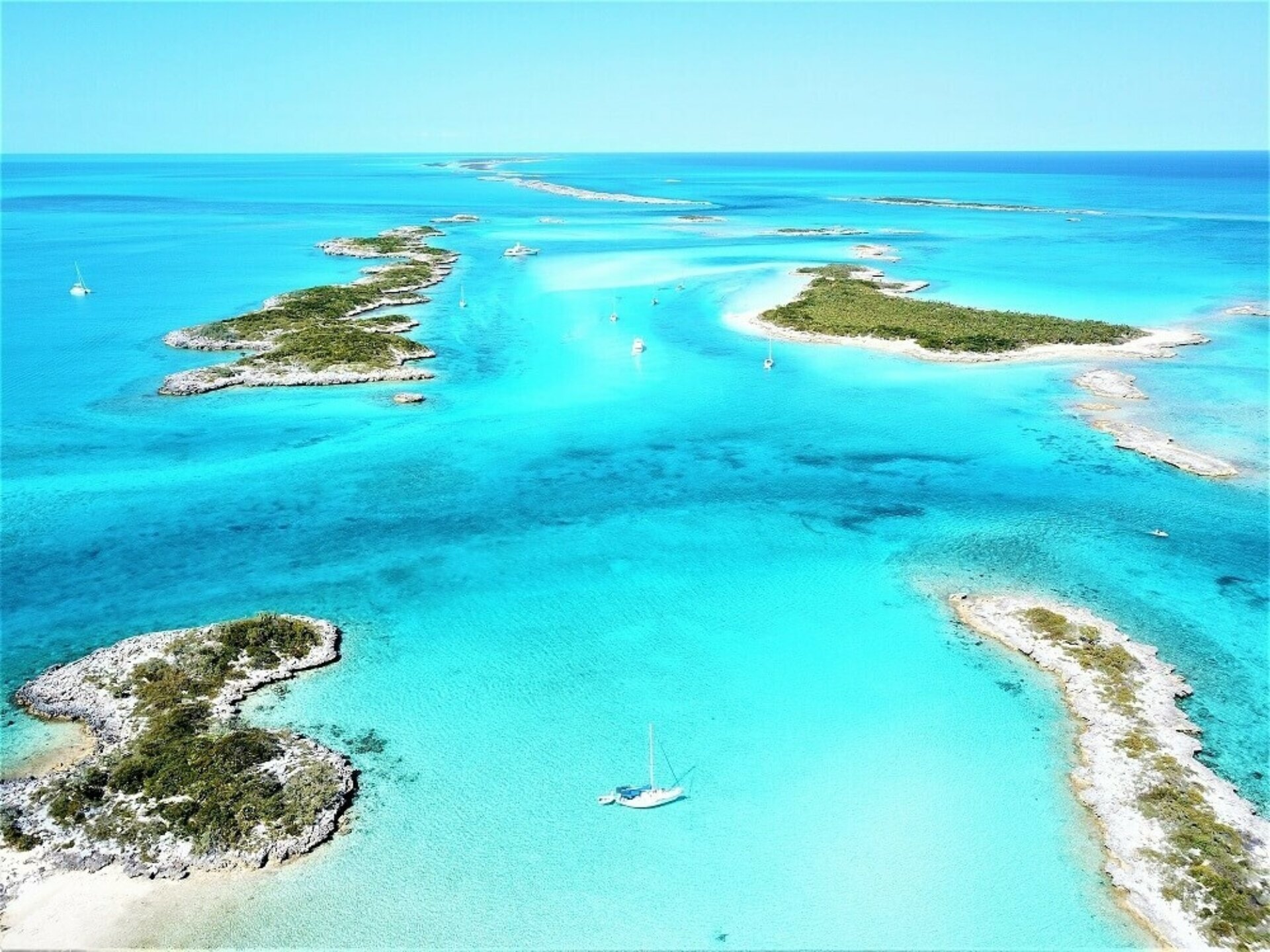 The Fyre Festival was promoted as a luxury music event in the Bahamas that was supposed to occur on two consecutive weekends in 2017. The event was cancelled on the morning of the first day, leaving guests stranded without transportation or suitable accommodations. What came out of this “event” was not a spectacular entertainment extravaganza, but, rather, several lawsuits and criminal prosecutions for fraud.

Among the lawsuits is an action in the Federal District Court for the Southern District of New York (SDNY), brought by certain ticketholders and attendees who seek class action status. Among the claims were counts alleging fraud against two of the individuals involved in promoting the event. The SDNY recently granted a motion to dismiss those claims in an informative decision in the litigation captioned In Re: Fyre Festival Litigation, 17-cv-3296 (PKC), e-filed July 10, 2019. The Court scrutinized and rejected those claims, even though the event turned out to be a public fiasco.

Several companies and promoters were involved in organizing and promoting the Frye Festival. The decision in In Re: Fyre Festival Litigation involved claims against two individuals affiliated with Fyre Media, Inc. and the Fyre Festival, defendants Jeffrey Atkins, the rapper known as Ja-Rule, and Grant Margolin.

Plaintiffs alleged that Atkins was founder, owner, director and a corporate officer of Fyre Media, Inc., directed the policies of Fyre Media, and was responsible for overall business strategy. Plaintiffs alleged that defendant Margolin was chief marketing officer for the Fyre Festival and an employee and officer of Fyre Media, which organized, marketed, promoted and advertised the festival. (Defendant William McFarland (who was prosecuted and pled guilty to fraud counts, and did not move to dismiss these civil claims), was founder, owner, director and CEO of Fyre Media. Frye Media did not seek to dismiss the breach of contract claims against it.)

The Court’s Analysis of Fraud Elements

In determining the motion to dismiss, the Court analyzed the various elements of the claims for fraud as well as the pleading standard under Fed.R.Civ.Proc. 9(b).

After reciting the elements of fraud and the pleadings standard under Fed.R.Civ.Proc. 9(b), the Court addressed whether allegedly fraudulent statements were properly attributed to the individual defendants. The problem for plaintiffs was holding the individual defendants liable for the statements made by Frye Media. The Court acknowledged that plaintiffs alleged “statements attributed to defendants generally, and two individual statements made by Atkins on social media in December 2016 and April 27, 2017, respectively.” The Court found these allegations insufficient:

Generally, “[s]weeping references to the collective fraudulent actions of multiple defendants will not satisfy the particularity requirements of Rule 9(b).” Aetna Cas. & Sur. Co. v. Aniero Concrete Co., 404 F.3d 566, 579−80 (2d Cir. 2005) (quotations omitted); see PetEdge, Inc. v. Garg, 234 F. Supp. 3d 477, 493 (S.D.N.Y. 2017) (collecting cases). Group pleading, or attributing corporate statements to individual defendants, has been endorsed by the Second Circuit only for securities fraud where “defendants are insiders or affiliates participating in the offer of the securities in question.” Luce v. Edelstein, 802 F.2d 49, 57 (2d Cir. 1986); see Loreley Fin., 797 F.3d at 173 (affirming group pleading for “official materials produced in connection with the sale of securities”); DiVittorio v. Equidyne Extractive Indus., Inc., 822 F.2d 1242, 1247 (2d Cir. 1987) (similar). Margolin argues that the group pleading doctrine does not apply beyond the securities context or beyond formal investment-based documents like offering memoranda, prospectuses, and public filings. … But even if the Court attributes corporate statements to Atkins and Margolin, these statements fail to meet the heightened pleading standard for a fraud claim.

The Court also found fault with the plaintiffs’ failure to allege when certain statements on social media were made, ruling that this doomed the pleading under Fed.R.Civ.Proc. 9(b) and failed to satisfy the element of misrepresentation of “present fact” as opposed to future promissory statements, which are not actionable for fraud.

While the Court found no statements attributed to Margolin, it held the two statements allegedly made by Atkins were not actionable. The first statement by Atkins accompanied his Instagram account photos, claiming “Fyre Festival looks set to be the biggest FOMO-inducing [“fear of missing out”] event of 2017.”) The Court found this statement was mere puffery, not a misrepresentation of fact.

The Court then focused on the other statement: “On April 27, 2017, one day before the opening date of the Fyre Festival, Atkins posted on Twitter that ‘The stage is set!!! In less than 24 hours, the first annual Fyre Festival begins. #festivallife.’”

The Court found that statement, “reasonably construed, was a specific representation that all was well and that the Festival, including amenities, performances, and accommodations, would start in less than twenty-four hours. Unlike the December 2016 post, this statement is not non-actionable puffery because it notifies the ticketholders and attendees that the Festival will be going forward in a matter of hours, which is a tangible promise on which they could rely in making final preparations to arrive at the Festival.”

The Court also rejected plaintiffs’ theory that the defendants were liable for fraud because they concealed from the public information they allegedly knew that put them on notice that the event was doomed to failure before it was to occur. The Court ruled there was no special relationship or fiduciary duty giving rise to a duty to disclose and that the defendants had not acquired “special knowledge” that would create such a duty.

Similarly, the Court found no special relationship supporting a claim for negligent misrepresentation:

To state a claim for negligent misrepresentation, a plaintiff must allege “(1) the existence of a special or privity-like relationship imposing a duty on the defendant to impart correct information to the plaintiff; (2) that the information was incorrect; and (3) reasonable reliance on the information.” … [U]nder a negligence standard, the Complaint fails to plead a special or privity-like relationship between either defendant and plaintiffs. “Under New York law, there is no cause of action for negligent misrepresentation absent a special relationship of trust or confidence between the parties.”

Courts recognize that claims of fraud are very serious and have powerful remedies, so properly alleging each of the elements with particularly is often strictly enforced. In the case above, there were many misleading statements made promoting and hyping the Frye Festival, but the Court still held the plaintiffs to their legal requirement to plead the elements properly and adequately as to the individual defendants. Lumping “defendants” together in pleadings without specifying which defendant said what will not suffice. Nor will future promissory statements or mere puffery satisfy the element of a misrepresentation of present facts. Finally, without a special or fiduciary relationship or unique knowledge, there is no claim for concealing information or for negligent misrepresentation.