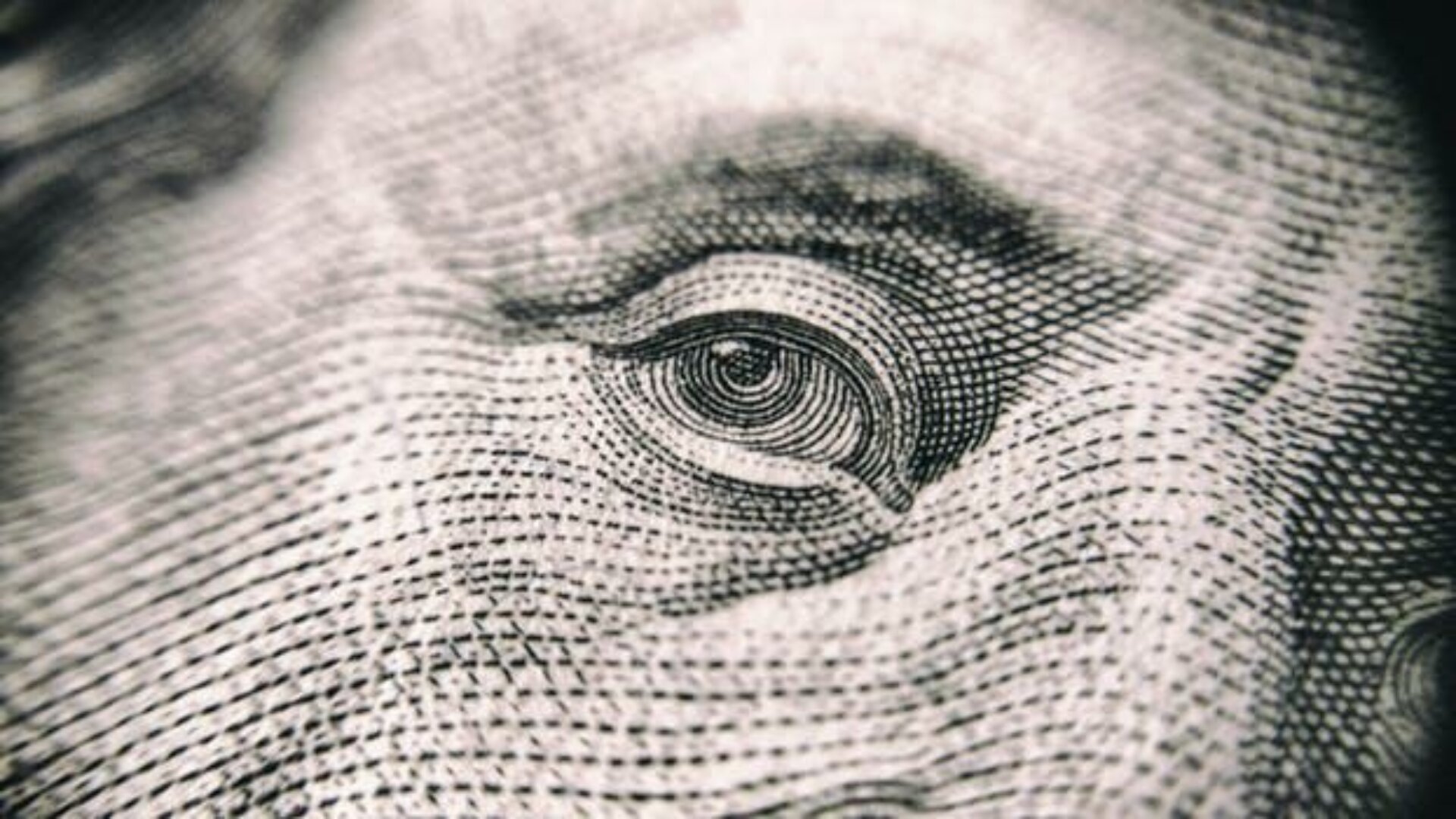 Q: I own a business in Eastern Long Island and recently received a notice from a bankrupt company that we haven’t done business with in years, demanding money and threatening to sue me. We did business with them before they filed for bankruptcy so how can they sue me? 'This, and other similar questions and expressions of disbelief, are common among business owners, and managers and in-house counsel who find themselves caught in the complicated tangle of economics and law that constitute a business bankruptcy case.

A: The answer to why you are being sued now by a bankrupt company or its trustee lies deep in the heart of the United States Bankruptcy Code, where section 547 of the federal statute sets forth the law of “preferences” or “avoidance of preferential transfers.”

The law reflects a federal policy that those who received payments from a bankrupt company during the 90-day period preceding that company’s filing for bankruptcy should return those payments to the bankrupt company (“debtor”). The theory is that those who received such payments were “preferred”, whether intentionally or not, over those who did not receive any payments from the debtor during such prescribed period. Once the recipients of the preferred payments return the money to the debtor’s bankruptcy estate, the money can be pooled and redistributed on a pro rata basis to all creditors of the company, thus promoting one of the fundamental policies of the federal bankruptcy laws, equality of distribution.

Section 547 of the federal Bankruptcy Code, and the common law that has developed around it, is fraught with complications and uncertainty. Details aside, the basics of the law are as follows. The Bankruptcy Code allows a debtor, or a bankruptcy trustee that may have been appointed for the debtor, to sue to recover a payment made by the debtor, or a transfer of property of the debtor, that occurred on or within 90 days before the date of the filing of the petition in bankruptcy. The period is one year for those who have certain insider relationships with the debtor.

Preference law is considered “objective” in that, for the most part, the intent of the debtor in making the payment and the vendor in receiving the payment do not matter. It is also important to realize that the federal bankruptcy system allows debtor companies to bring lawsuits to recover these preferential transfers with relative ease. There is nationwide jurisdiction and service of process in bankruptcy. A company that files for bankruptcy in California can sue a New York recipient of a substantial transfer simply by mailing a summons and complaint to the New York defendant. This requires the New York company to answer the lawsuit in the California court.

The law gives the debtor or trustee up to two years from the bankruptcy filing to bring such a lawsuit and many of these types of lawsuits are commenced close to the two year deadline. That passage of time helps explain the surprise that many companies experience when confronted with a demand letter or lawsuit over an account that they haven’t done business with in years or, worse yet, an account that they have been doing regular business with during the administration of the bankruptcy case without any idea that they could still be hit with such a demand for payment or lawsuit.

Because all payments and transfers made by the debtor company during the 90- day pre-bankruptcy period are swept up by this law, the preference statute generates a large number of lawsuits in the bankruptcy courts. It is also one of the most active areas of bankruptcy law because of the many defenses available to recipients and the nuances of such defenses.

So what should you do if your company receives either a pre-lawsuit letter from the debtor or trustee demanding payment of the amount claimed to be an avoidable preferential transfer or a summons and complaint initiating a lawsuit against you in bankruptcy court for recovery of such a payment? It is really indispensable that you consult a bankruptcy attorney. The lawsuit cannot be ignored because if the complaint is not answered in court within 30 days, a default may be taken against you and a judgment entered of record for the full amount claimed. Moreover, while the Bankruptcy Code certainly creates an ample opportunity for the debtor or trustee to increase the bankruptcy pot at your expense by attacking these pre-bankruptcy payments, it also provides numerous bases to defend against these attacks.

There are basically two broad lines of defense available to preference recipients. One is to challenge whether the debtor or trustee can prove the basic elements, as set forth above, necessary to sustain the case against you. For example, the invoice terms that you provided to the debtor and the timing of the debtor’s payments may be such that, in fact, you were not a creditor at the time of payment or there was no preexisting antecedent debt.

In addition, the Bankruptcy Code sets forth seven “affirmative defenses.” One of the most commonly used of these defenses is that the challenged transfer was made in the “ordinary course of business.” This means that the defendant must establish a history of consistent payments to the debtor. One aspect of this defense is based on an analysis of how long after your invoice the challenged payments were made as compared to the history of invoicing and payment between the two companies.

Another commonly used defense is “new value.” This allows the recipient to offset against a challenged transfer, assuming it otherwise meets the standards for avoidance, the value of any goods or services provided on credit to the debtor following the date of any particular challenged transfer.

A skilled bankruptcy practitioner can often use the affirmative defenses, other nuances of preference law and litigation strategies in a cost effective manner to gain an outright defeat of a preference claim. Alternatively, a vigorous defense can be mounted that creates an environment discouraging to the debtor or trustee such that a settlement favorable to the recipient can be achieved.