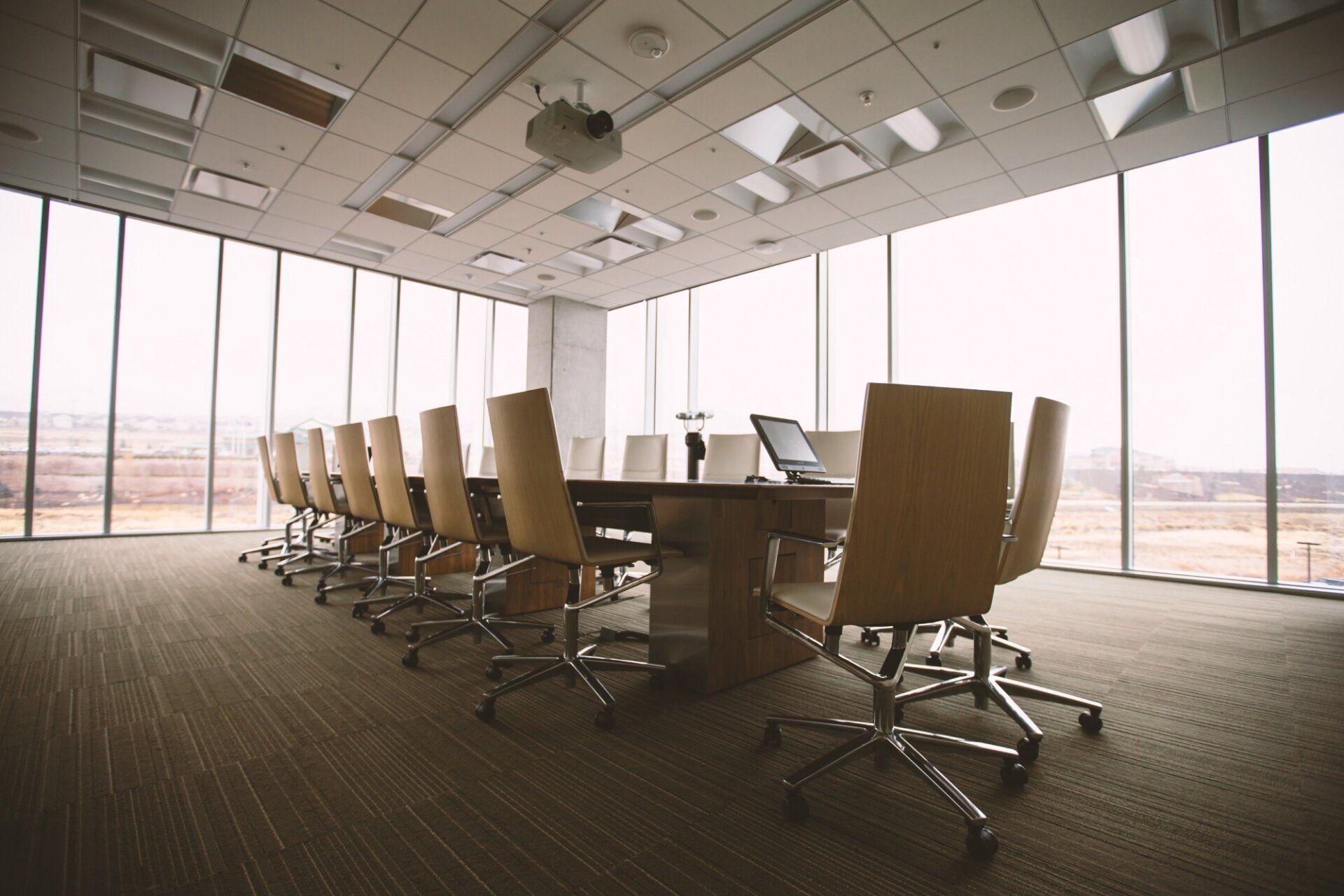 The New York City “Freelance Isn’t Free Act,” which was signed into law on November 16, 2016, goes into effect next month on May 15, 2017. The legislation, which is the first law of its kind in the nation, imposes several requirements on freelance work (a/k/a independent contractor) relationships, and affords freelance workers new protections. The Act requires that most arrangements entered into on or after the effective date of the legislation be in writing and include specific terms.

The Act includes very broad definitions of both a “hiring party” and “freelance worker.”

For example, under the Act “[t]he term ‘freelance worker’ means any natural person or any organization composed of no more than one natural person, whether or not incorporated or employing a trade name, that is hired or retained as an independent contractor by a hiring party to provide services in exchange for compensation.” The Act also specifically excludes from this definition “sales representatives” as defined under the Labor Law as well as practicing lawyers and licensed medical professionals.

The Act also broadly defines a “hiring party” as any person, other than federal, state and local governments and foreign governments “who retains a freelance worker to provide any service.”

The legislation is, however, silent as to whether it applies to workers who reside in the City and perform services elsewhere as well as to individuals who reside outside the City and perform relevant services within New York City. The Act also leaves for judicial consideration its applicability to employers outside New York City who hire freelancers to perform services within the City.

The Act further affords freelancers various avenues of relief. These include the right of a freelance worker aggrieved by a violation under the new law to “file a complaint with the director [of the Office of Labor Standards] within two years” of the acts constituting the alleged violation. A freelance worker also is afforded the right to commence a civil action against the hiring party within two or six years after such acts (depending upon whether the action was based on a failure to have a contract in place, failure to make a payment, or retaliation).

The administrative complaint option, however, is not available if either party has already initiated a court or administrative proceeding with another agency for breach of contract. Additionally, a freelancer who solely alleges a violation of a written contract requirement must establish that a request was made for written contract prior to the commencement of the contracted-for services.

The Act also provides for substantial damages. While the Act provides statutory damages of $250 to a

plaintiff who prevails on a claim alleging that a hiring party refused to provide a written contract, if the hiring party violates other provisions of the law, such as an untimely payment, those damages may be increased to the total value of the contract.

Additionally, a freelance worker who prevails on a claim under the Act can recover, depending on the nature of the underlying claim, the contracted valued of the services, double damages, reasonable attorneys’ fees and costs, injunctive relief, statutory damages, and “other such remedies as may be appropriate.” The Act also provides that the City may commence a civil action against a hiring party engaged in a pattern or practice of violations of the new law and seek “a civil penalty of not more than $25,000.”

In light of the new Act, employers should re-evaluate and review their independent contractor relationships to ensure that all new arrangements that qualify under the Act are memorialized in written agreements that comply with the requirements of the new legislation. All New York City employers and other employers who perform services in the City should review and revise their standard agreements to ensure compliance with the Act.

The Office of Labor Standards, which is part of the New York City’s Department of Consumer Affairs, will be authorized to take actions necessary to implement the law, including the promulgation of rules, and it is expected to develop and post model contracts on its website.