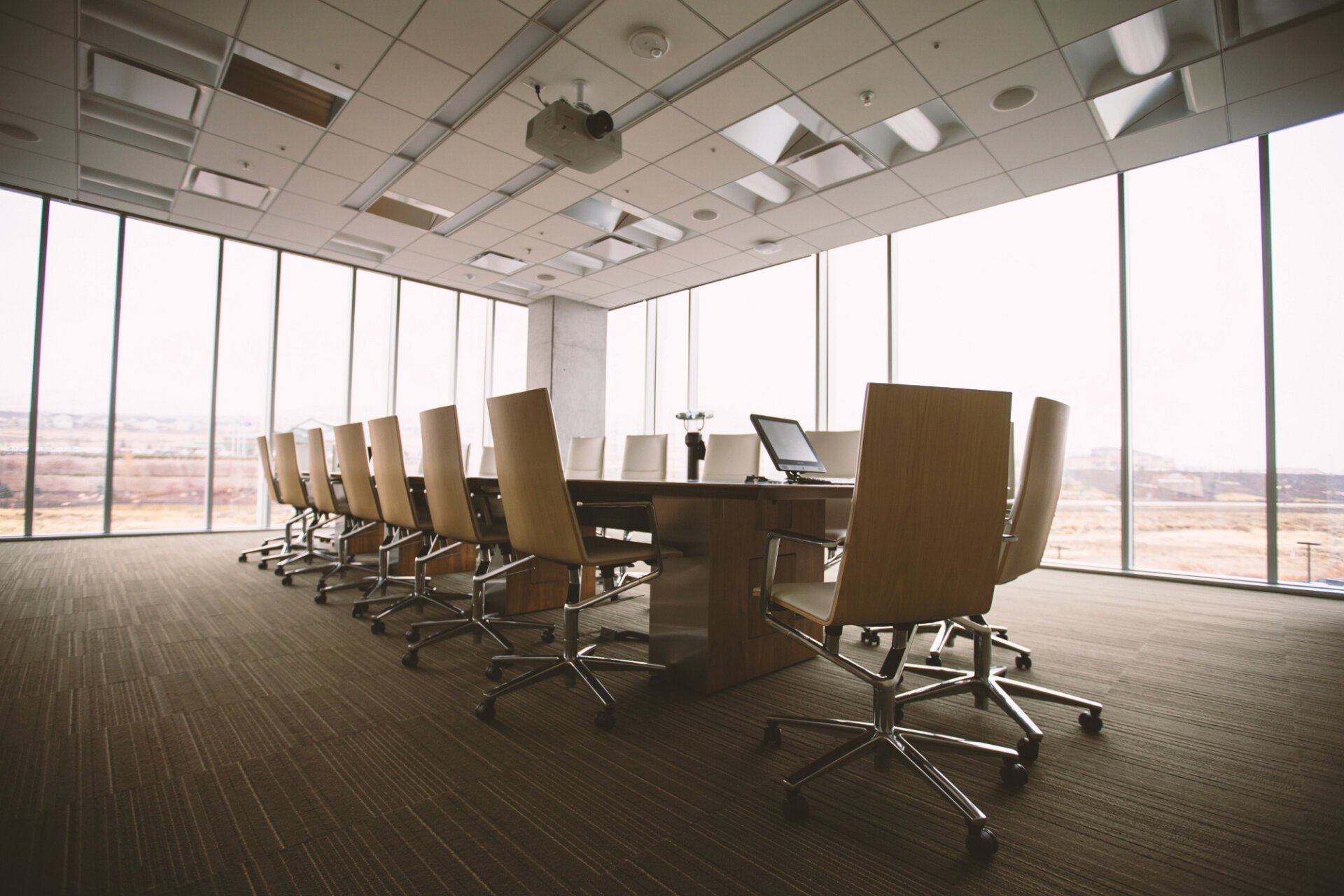 The National Labor Relations Board (NLRB) and federal courts around the country are scrutinizing work rules contained in employee handbooks. Section 7 of the National Labor Relations Act (the "Act") grants all employees the right to engage in "concerted activity" for collective bargaining or "other mutual aid and protection." Work rules must not restrict any rights granted by Section 7 of the Act. Consequently, rules will be found unlawful if employees could reasonably construe the rule's language to prohibit Section 7 activity. Notably, all employers must comply with the Act's prohibition of unlawful work rules, regardless of whether their workforce is unionized.

Earlier this year, in response to the evolving and complex nature of the law surrounding handbooks, the NLRB general counsel issued a guidance (the "Guidance") to help employers conform their handbooks and workplace rules to the Act and ensure that they are lawful. The Guidance focuses on rules of the type that frequently are challenged before the NLRB. For example, the Guidance outlines the law on confidentiality rules, professionalism rules, and social media rules. Below is a summary of the general counsel's Guidance on such rules. Employers should note that, while many rules may be well-intentioned and seem reasonable on their face, such rules still may inhibit employees from engaging in activities protected by the Act.

Workplace Conduct Rules: Employees have a Section 7 right to criticize or protest their employer's labor policies. As noted by the general counsel's Guidance, a rule that prohibits employees from engaging in "disrespectful," "negative," "inappropriate", or "rude" conduct towards management usually will be found by the NLRB to be unlawful. In contrast, employers have a legitimate interest in having their employees act professionally in their dealings with customers and co-workers. Thus, a rule that requires employees to be courteous to co-workers, clients, and competitors generally will be found lawful. Note that the employer may still maintain work rules prohibiting conduct which rises to the level of insubordination.

Social Media Rules: Employees increasingly use social media, email, and blogs, to discuss workplace issues and engage in concerted activity. Employers have a legitimate interest in ensuring that their employees' social media communications are not construed as misrepresenting the employer's official position. A work rule can lawfully prevent an employee from speaking on behalf of, or in the name of, the employer. However, broad rules which restrict an employee's ability to comment on social media about the employer's business and policies, even if the comments are negative or disparaging in nature, are generally prohibited.

This includes restrictions on an employee's ability to participate in an online group discussion or blogging forum. Additionally, rules prohibiting an employee from posting photographs on social media taken on Company premises (such as posting photographs of a picket line, or documenting a safety concern), could reasonably chill Section 7 rights and violate the Act.

The NLRB Guidance is a helpful tool for those charged with drafting handbook provisions. However, there is no one-size-fits-all handbook. Employers must craft their handbooks with an eye to the potential for each work rule to impact their employees' Section 7 rights. Due to the continuing evolution of the law surrounding these issues, the validity of a work rule often may fall in a legal gray area, and careful employers will consult legal counsel when reviewing or re-writing employee handbook provisions.