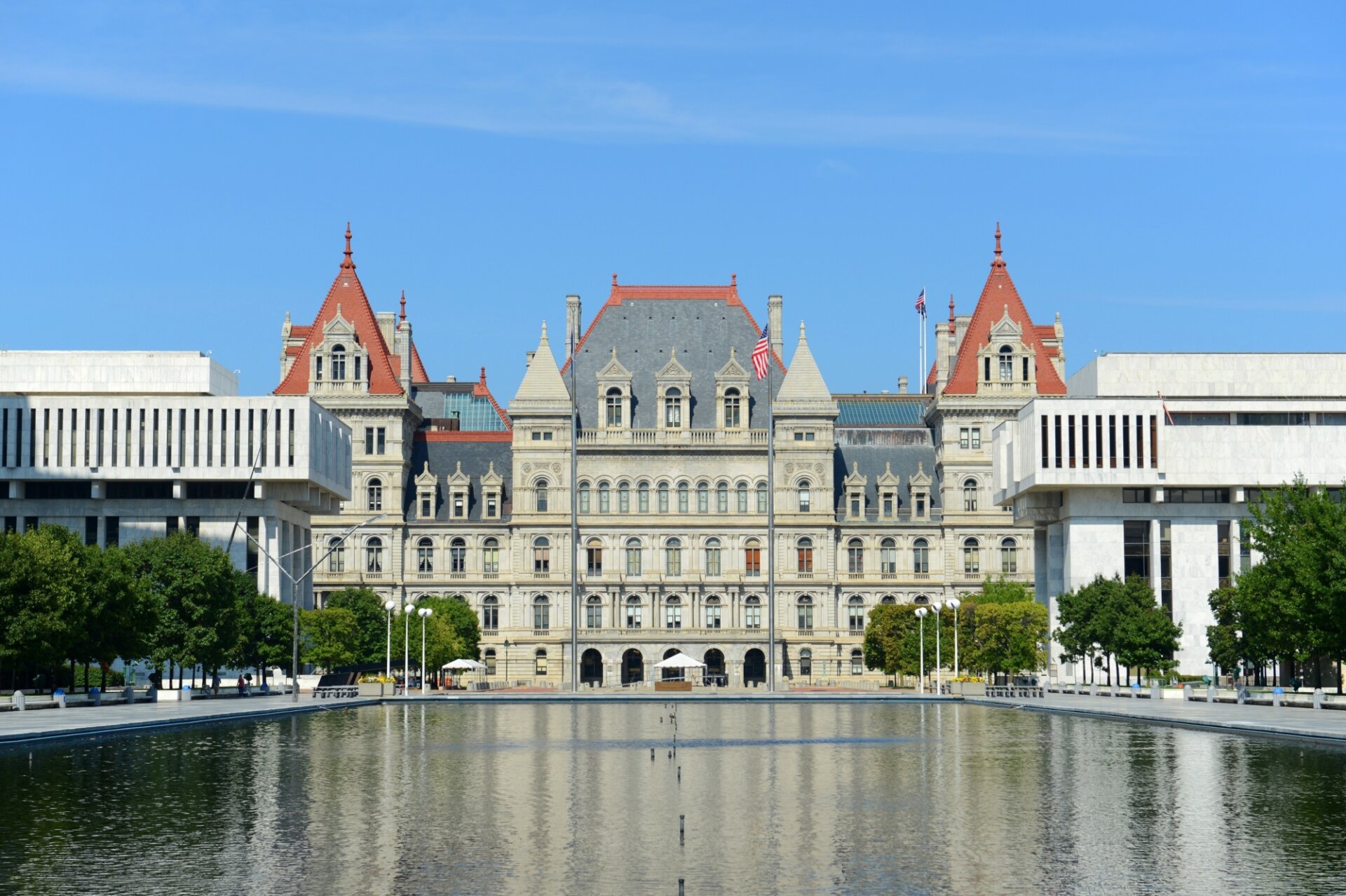 Regulation of independent expenditures by the BOE was authorized under the Public Integrity Reform Act of 2011. Under this Act the BOE was directed to promulgate regulations “setting forth and implementing the requirements under existing law for individuals, organization, corporations, political committees, or any other entities to disclose independent expenditures made for advertisements or any other type of advocacy that expressly identifies a political candidate or ballot proposal.” (2011 N.Y. Laws ch. 399, pt. E, §1). In Citizens United v. Federal Election Commission, 558 U.S. 310 (2010), the United States Supreme Court recognized that disclosure provisions on independent expenditures are constitutional, even when applied to communications that go beyond the “magic words” of Buckley v. Valeo, 424 U.S. 1 (1976), and the functional equivalent of express advocacy.

The NYS BOE regulations define independent expenditures as “an expenditure made in support or opposition of a candidate: (i) that expressly advocates for the election or defeat of a candidate; and (ii) that the candidate or his/her agents or authorized political committee(s) did not authorize, request, suggest, foster or cooperate with in any way.” The BOE utilizes the standard of “express advocacy” outlined in Buckley v. Valeo, by the United States Supreme Court. Under this standard “express advocacy” means a communication that contains express words such as vote, oppose, support, elect, defeat, or reject, which call for the election or defeat of a candidate. These are often referred to as the “magic words.”

Committees engaged in independent expenditures are required to complete campaign financial disclosure reports under Election Law §14-102. These filings include periodic reports due on January 15 and July 15 of each year, election reports (3 primary and general and/or special), 24 hour notices starting the day after the cut-off date of the last pre-election report, and post election reports. Any committee which is required to file a primary, general and/or special report must disclose campaign materials in post campaign filings. These campaign materials include copies of all broadcast, cable or satellite schedules and scripts, internet, print, and other types of advertisements, pamphlets, circulars, flyers, brochures, letter heads and other printed materials.

Committees conducting independent expenditures must follow rules and regulations already in place regarding resignation of a treasurer and termination of a committee. A treasurer may resign from the committee by filing a Termination or Resignation Request Form/No Activity Report (CF-18) with the State BOE along with the required disclosures up until that date. The same form is used when terminating a committee. Terminations must be reviewed by the BOE and approved. They are not deemed final until approval is given. A treasurer has a continuing obligation to file campaign financial disclosure reports with the applicable authorities until the termination request is approved.

New legislation introduced by Assembly Speaker Sheldon Silver and Senate Minority Leader Andrea Stewart-Cousins would expand the definition of “express advocacy” under the BOE regulations. The proposed legislation (A.690/S.1460) includes not only the “magic words” set out in Buckley but the “functional equivalent” standard in the definition of “express advocacy.” In McConnell v. FEC, 540 U.S. 93 (2003), the Supreme Court stated that the “functional equivalent” of express advocacy existed in a communication that lacked the “magic words” and gave voters “no reasonable interpretation other than as an appeal to vote for, or against, a specific candidate.” In the proposed legislation by Speaker Silver and Leader Stewart-Cousins, express advocacy includes a communication that

“could only be interpreted by a reasonable person as containing advocacy of the election or defeat of one or more clearly identified candidates because: (A) the electoral portion of the communication is unmistakable, unambiguous, and suggestive of only one meaning; and (B) reasonable minds could not differ as to whether it encourages actions to elect or defeat one or more clearly identified candidates or encourages some other kind of action.”

Governor Andrew Cuomo has made campaign finance reform a priority for this legislative session and we await a proposal from him.