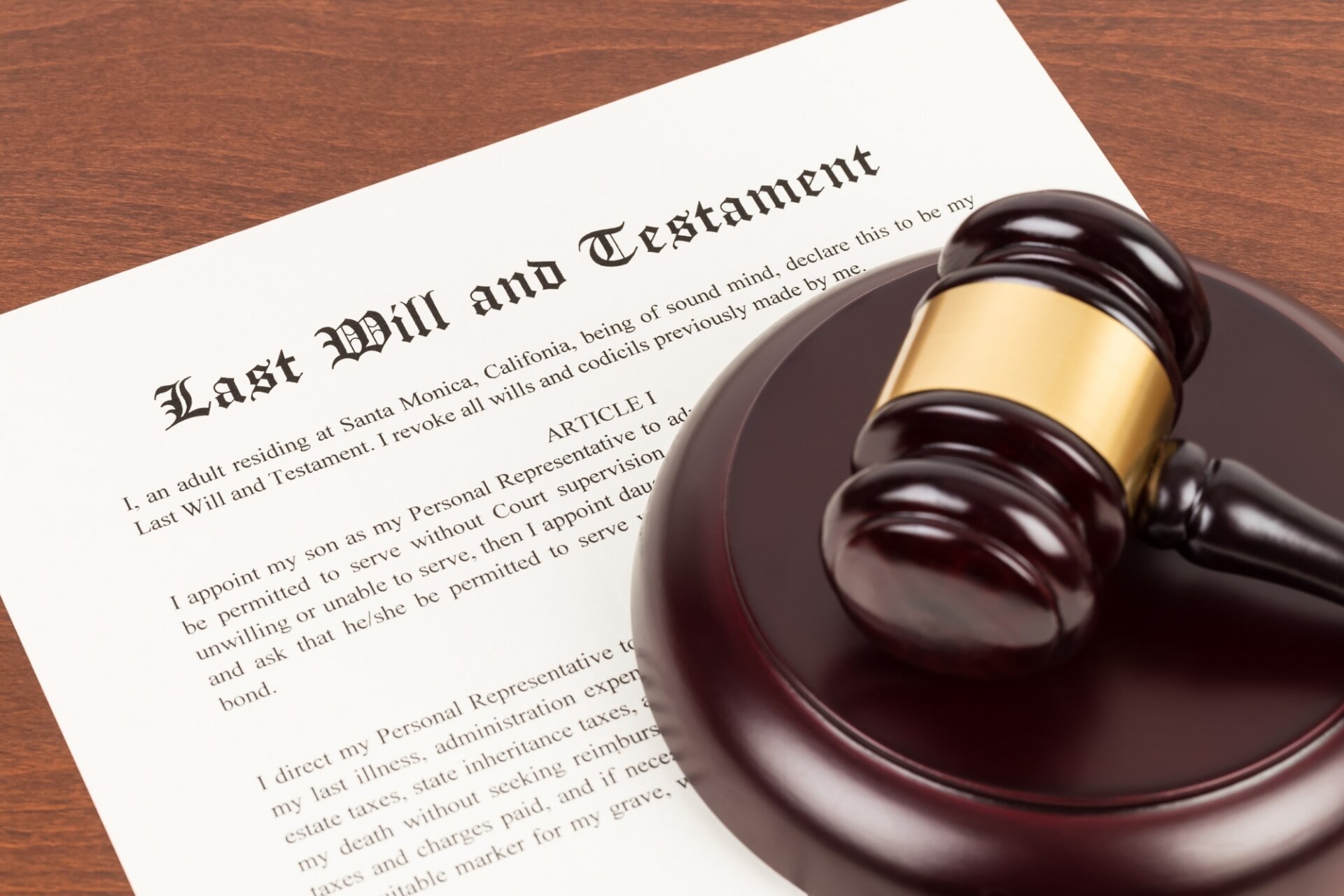 After teetering at the edge of the fiscal cliff, Congress pulled back at the last moment and passed The American Taxpayer Relief Act of 2012 (ATRA), signed into law by the President on January 2, 2013. ATRA maintains the favorable framework for estate, gift and generation-skipping transfer (GST) taxation established under the 2010 Tax Relief Act, which had been set to expire on December 31, 2012.

The Taxpayer Relief Act of 2012 puts in place the following key provisions:

The provisions of ATRA are “permanent” in the sense that, unlike the two preceding federal tax law overhauls enacted in 2001 and 2010, the law does not include a “sunset” clause and therefore will not automatically expire. To change the law, Congress would need to pass and the President to sign new legislation.

The adoption of ATRA is a welcome relief for taxpayers and planners. Its relatively taxpayer friendly provisions will reduce the transfer tax burden of many taxpayers and its permanence should facilitate prudent estate planning.

Taxpayers who may consider the provisions of ATRA to be so favorable that it allows them to set aside gift and estate planning considerations should be mindful of several important considerations.

The Taxpayer Relief Act of 2012 should as its name suggests provide a significant measure of taxpayer relief, particularly when contrasted to the estate and gift tax provisions which would have returned without its enactment. While the new law may be permanent, however, the points outlined above show that it did not sweep away gift, estate and GST tax planning concerns. It should be noted also that proposals to limit several popular and effective planning vehicles have been lurking for years. On the list are curtailment of the tax benefits associated with family limited partnerships and intentionally defective grantor trusts, restrictions on the usefulness of Grantor Retained Annuity Trusts (GRATs) by necessitating at least a 10 year term and requiring a remainder with some reportable value (that is, prohibiting “zeroed-out GRATs”), and imposing a limit on the period of time that intergenerational dynasty trusts may be exempt from GST tax. These planning tools remain presently available but may be eliminated or restricted in future tax reform legislation.

A review of existing estate plan documents for possible changes prompted by ATRA or implementation of planning opportunities offered under present law are prudent steps you should take to assure a sound and up to date estate plan.