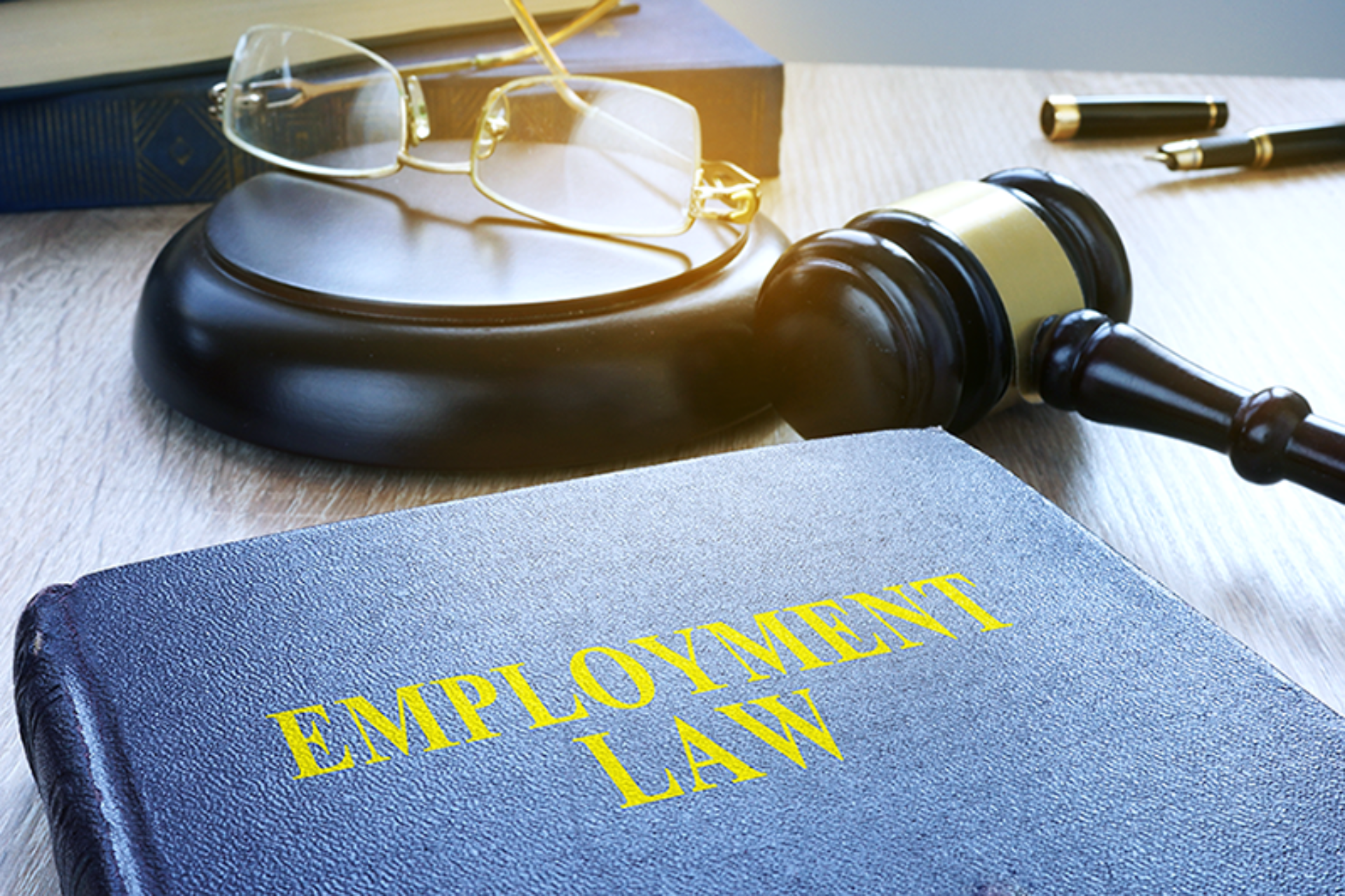 Employers in New York City should take note that, on December 14, 2021, the New York City Council voted to require that employers’ job advertisements include the minimum and maximum salary offered for each position. This new law, which is aimed at eliminating discrimination in compensation, amends Sections 8-102 and 8-107 of Title 8 of the New York City Administrative Code (titled “Civil Rights”) and becomes effective on May 15, 2022.

Under this new law, it will be “an unlawful discriminatory practice” for an employer to advertise a position “without stating the minimum and maximum salary for such position in such advertisement.” In stating the minimum and maximum salary for a position, “the range may extend from the lowest to the highest salary the employer in good faith believes at the time of the posting it would pay” for the position.

Both externally advertised job postings as well as internal advertisements for promotions or transfers are affected by this new law. This new law only applies to employers with four (4) or more employees, although certain independent contractors may qualify as employees. This new law does not apply to job advertisements for temporary employment at temporary help firms, which are already required to provide compensation ranges under New York State law. It should also be noted that we are aware of efforts within the New York State Legislature to pass similar legislation applicable on a statewide basis.