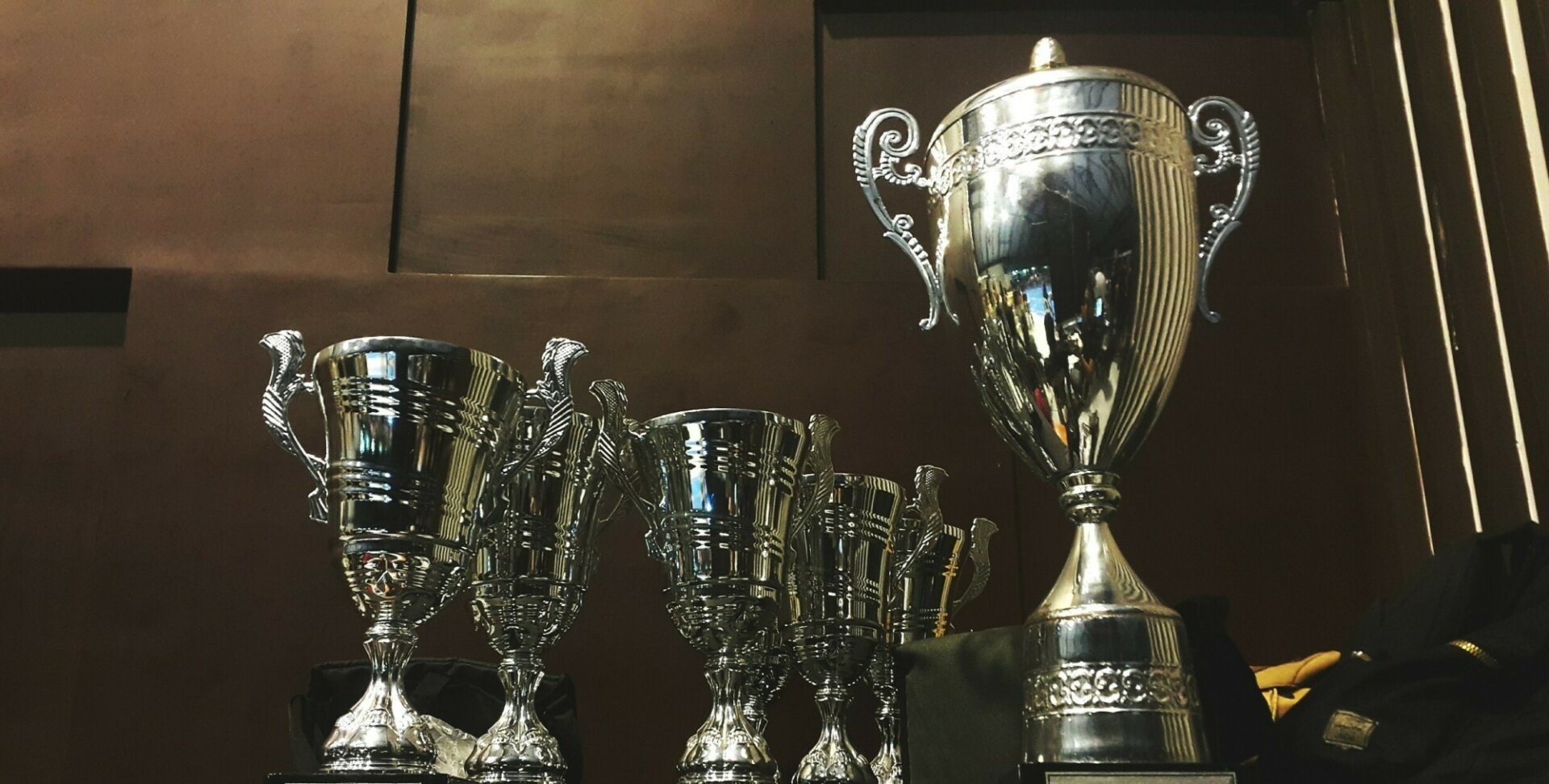 St. John's University Law School honored Basil A. Paterson, a Partner with the Mineola law firm of Meyer, Suozzi, English & Klein, P.C., with the President's Medal during the Law School's recent commencement ceremony. The prestigious honor is given to individuals who have achieved exceptional personal and professional success and rendered outstanding service to the University or society.

'In 40 years of public life, Basil A . Paterson has tirelessly served and fought for his fellow citizens,' said Joseph W. Bellacossa, Dean of St. John's School of Law. ' Mr. Paterson has spent a life time effecting positive change in the lives of others.' A double alumnus of St. John's, Mr. Paterson received his juris doctor from the School of Law in 1951. Elected to the New York State Senate in 1965, he represented Harlem's 27th district until he was appointed President of the Institute for Mediation and Conflict Resolution in 1970./

'I am honored that an institution which means so much to me has seen fit to honor me with the President's Medal,' said Paterson. 'St. John's University has established the standard that all Universities seek to attain. The Law School has trained its graduates to honorably take part in the practice of law, and instilled in its graduates a need to give back to society.'

Mr. Paterson who is the Co-Chair of the Meyer, Suozzi, English & Klein, P.C., labor practice, twice served as a delegate to the Democratic National Convention, Mr. Paterson was also Vice Chair of the DNC from 1972-78. He served as New York's Secretary of State from 1978-83, and served as Commissioner of the Port Authority of New York and New Jersey from 1989-95. Mr. Paterson has served on the Commission of Judicial Nominations, Judicial Screening Committee, New York Statewide Judicial Screening Panel and the New York City Mayor's Committee on the Judiciary.

A passionate educator, he has been a visiting professor at City University, The State University of New York at New Paltz, and an adjunct professor at Fordham University's School of Education. Mr. Paterson and his wife Portia reside in Manhattan.

← A. Thomas Levin Elected President-Elect of National Caucus of State Bar Associations
James Garbus Featured in LIBN’s Who's Who in Corporate Law →