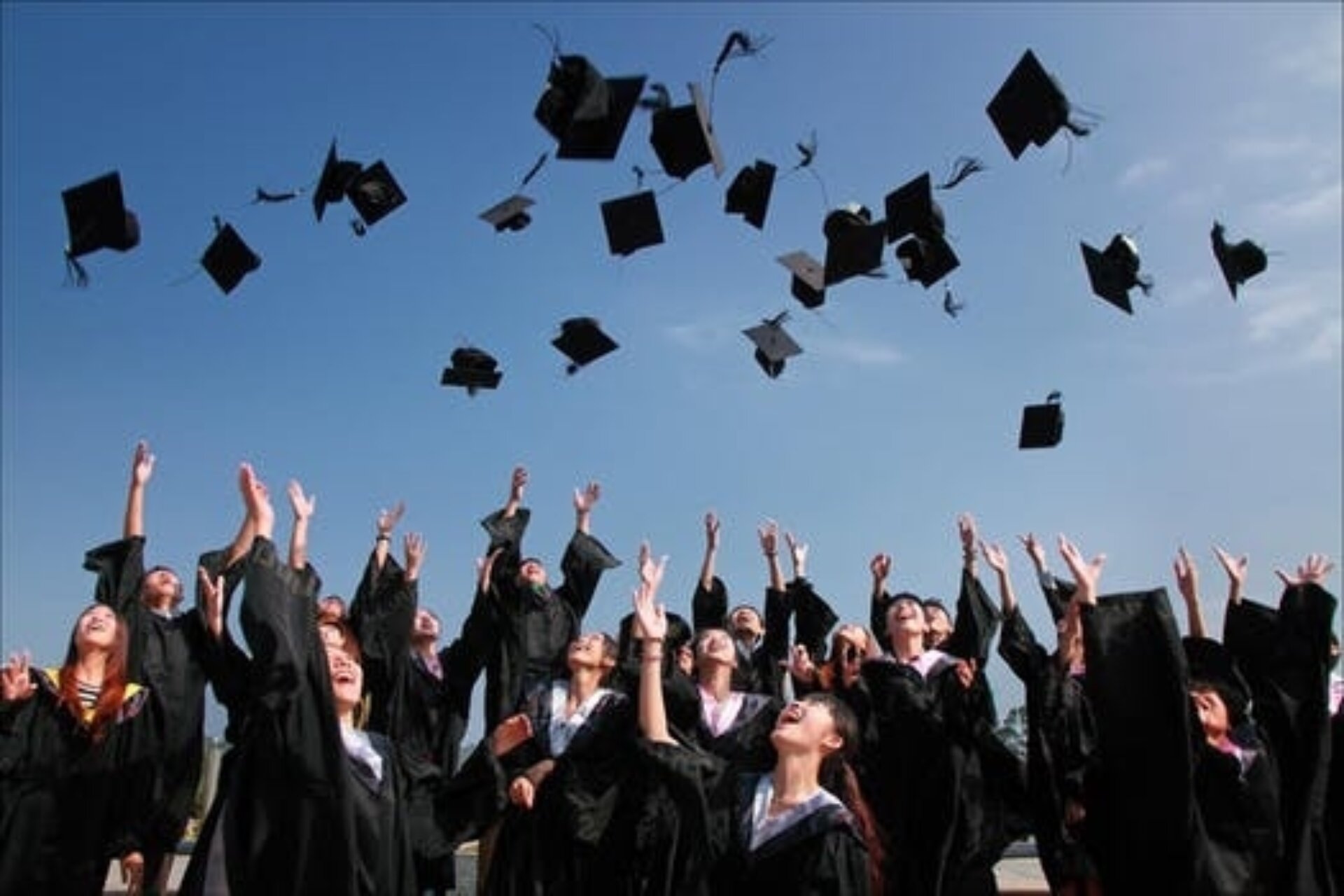 The State Bar Association received a gift of $2,500. from the Long Island law firm of Meyer, Suozzi, English & Klein to establish the Judge Bernard S. Meyer Scholarship. The $2,500 award will be given to second-year students at a law school in New York state and presented to a student who exhibits excellence in legal writing and advocacy skills.

Meyer was an associate judge of the Court of Appeals, the state's top court, from 1979 to 1986, and has practiced with the firm in Garden City since 1987.

He earned his law degree from the University of Maryland School of Law and servevd as a state Supreme Court justice for 14 years. He also was a deputy attorney general in charge of the Special Attica Investigation.