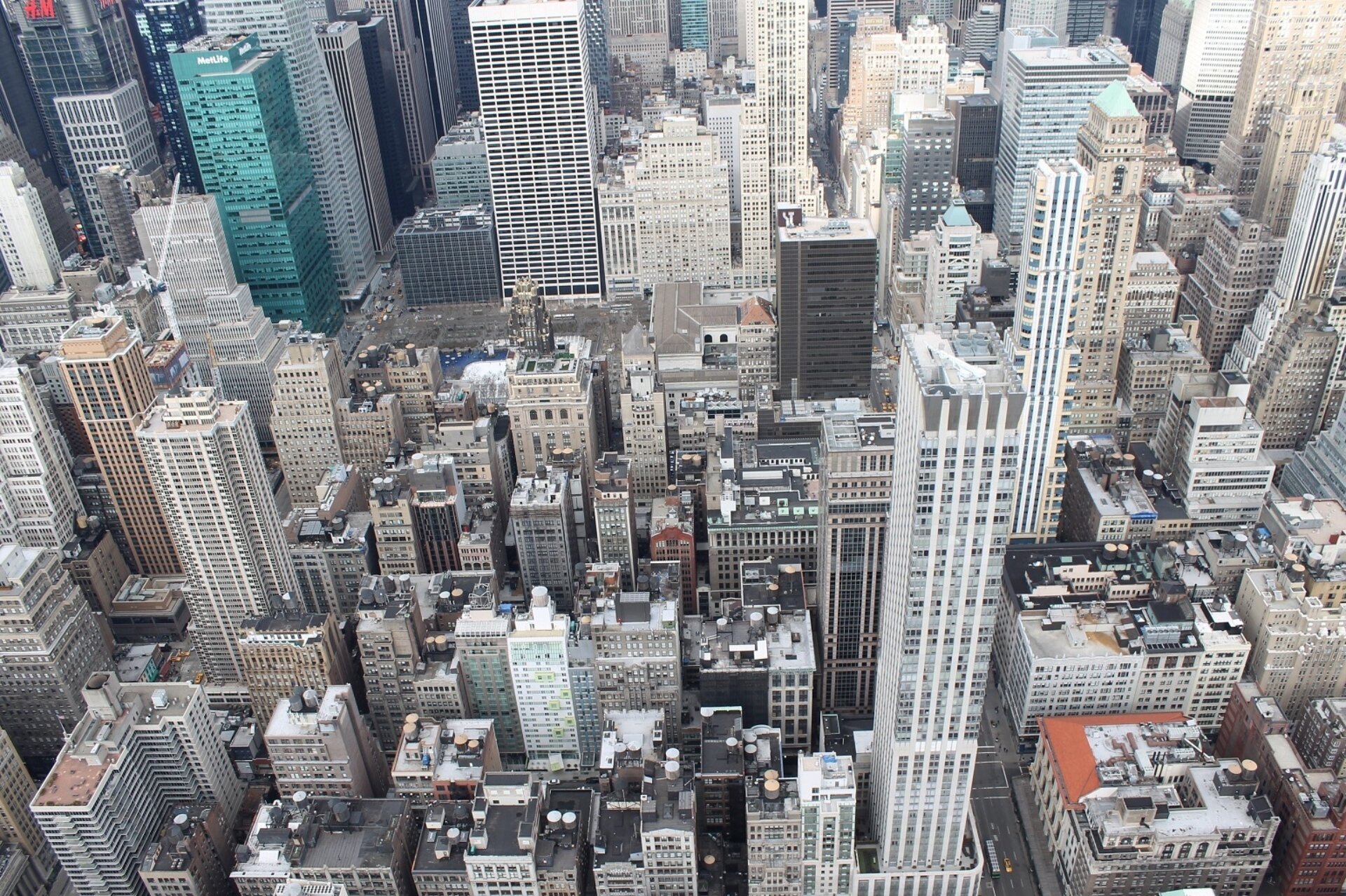 Richard Fromewick Featured in LIBN Who's Who in Tax Certiorari Law

Richard G. Fromewick is chair of Meyer, Suozzi, English & Klein PC’s tax certiorari and condemnation practice in Garden City. The practice provides representation throughout Long Island and NYC in all types of commercial and residential properties in tax assessment reduction proceedings. They also project real estate taxes in connection with the purchase, development and improvement of properties and advising with respect to tax exemption matters.

Fromewick has successfully represented numerous owners and tenants in proceedings to reduce real property taxes and regarding claims against NYS and its municipalities based on the taking of land or other real property rights. He has handled a substantial number of tax certiorari cases involving large commercial properties that have remediation/pollution problems, which have resulted in sizable refunds for his clients. His expertise in the field has resulted in precedent setting decisions in his clients’ favor.

Fromewick, joined Meyer, Suozzi, English & Klein as an associate in 1981 and became a director in 1985. He has been a member of the firm’s management committee since 1991.

Prior to joining the firm, he was a deputy county attorney in the land division and deputy bureau chief in the Tax Certiorari Bureau of the Nassau County Attorney’s Office. Earlier in his career, Fromewick was an assistant corporation counsel in the NYC Law Department, where he also served as assistant bureau chief and trial supervisor.

Fromewick is a frequent lecturer and has been asked to be a presenter for Continuing Law Education. He has also provided commentary on tax assessment on both television and radio. He has also written on matters concerning tax assessment for many publications.

Fromewick earned a bachelor’s degree from the City University of New York and a juris doctorate from Brooklyn Law School. He is rated “AV” by the Martindale-Hubbell, the highest level in professional excellence and ethics.