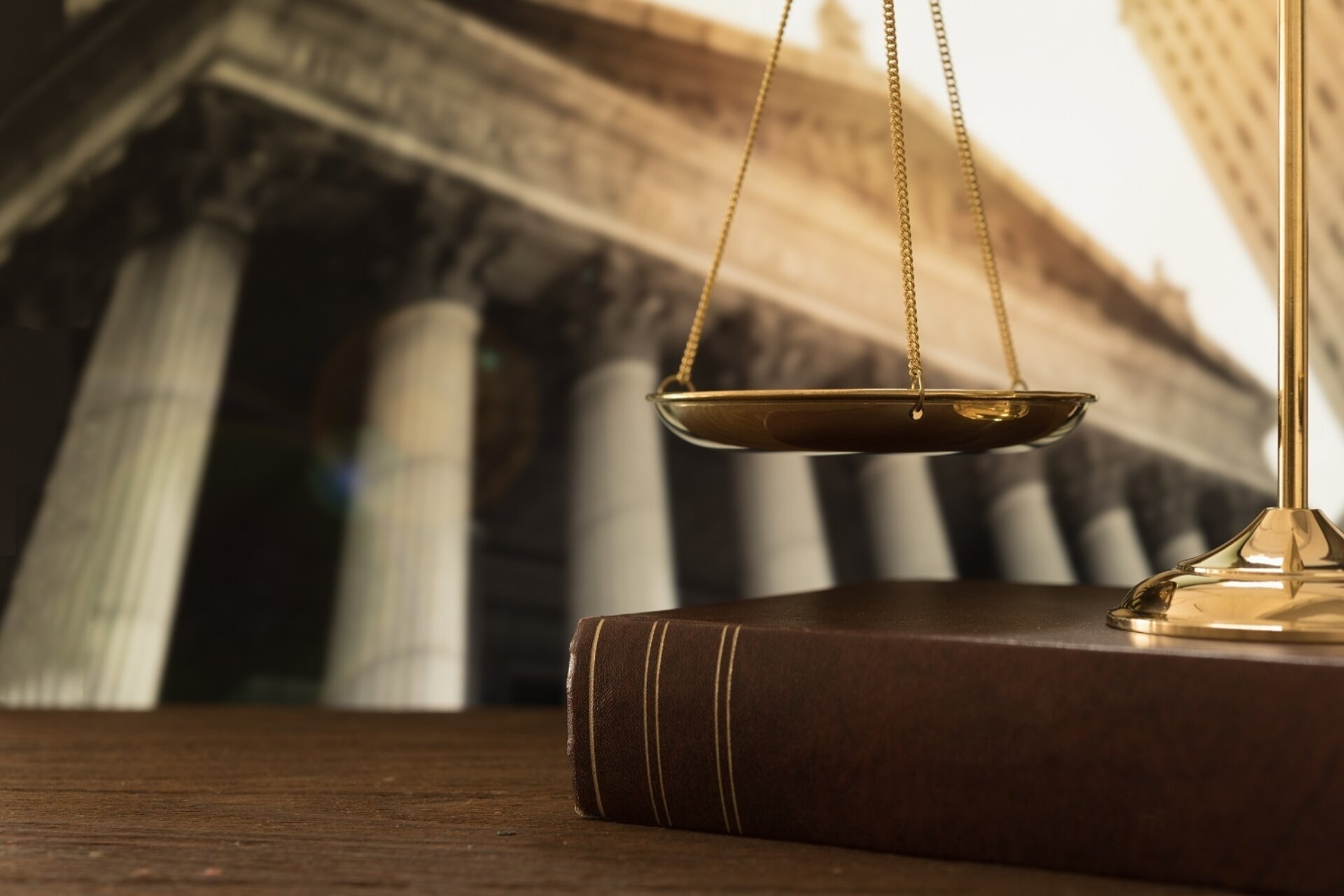 The Historical Society of the New York Courts partnered with St. John's Law School to present the third program in its "Illustrious Alumni" series.

On Nov. 13, The Historical Society of the New York Courts presented the third program in its series “NYS Law Schools Present: Illustrious Alumni.” This program traced the connection between St. John’s Law and the New York courts, with a special focus on the five St. John’s alumni who have served on the Court of Appeals.