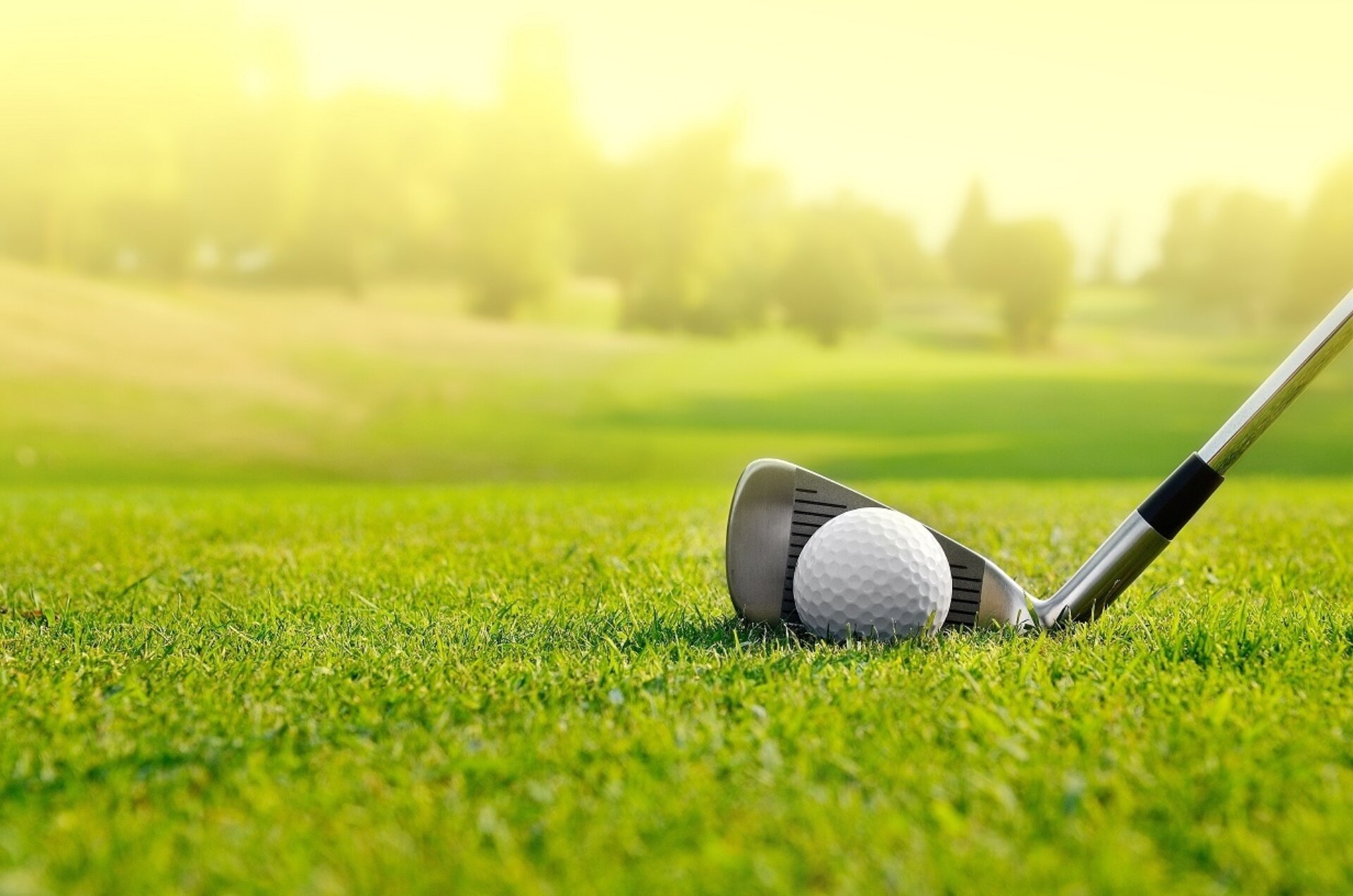 A plan to convert an 18-hole golf course and country club on Nassau County's South Shore into building plots for 284 homes has not exactly been frictionless.

Still, the owners of the Woodmere Club express optimism about their goal of subdividing the expansive property, potentially yielding hundreds of millions of dollars in land sales, even as local officials continue to raise concerns about the proposal's impact, including on traffic and the environment.

The project is entering a pivotal period, stakeholders say. The Town of Hempstead and the villages of Woodsburgh and Lawrence recently approved an intermunicipal agreement to create a comprehensive zoning plan for the property. The club falls into all three municipalities. An environmental review is also proceeding at the Nassau County Planning Commission, which may soon begin accepting public comment on the proposal.

"The process is moving forward," said Efrem Gerszberg, one of the club's owners. "With or without the politicians."

The resistance to the plans to carve the property into 284 residential plots began even before Gerszberg and Robert Weiss purchased the club in 2017. Hempstead issued a moratorium in 2016 that effectively prohibited residential development there, while Woodsburgh enacted its own moratorium in 2018.

Lawsuits by the club owners ended both moratoriums. But, in December, Woodsburgh adopted a Vision Plan that recommended rezoning much of the club for larger lots, which would reduce the number of homes that could be built there. That plan sparked another lawsuit from club owners, which is ongoing.

"The board of trustees has a duty to act in a lawful manner that promotes the health, safety, morals and general welfare of its residents," Woodsburgh attorney Brian Stolar said in an interview.

Similar concerns are present in the intermunicipal agreement between Hempstead, Woodsburgh and Lawrence to establish a comprehensive zoning plan for the club.

"Potential development seriously threatens both this environmentally-sensitive coastal area, the well-being of the Town and adjacent Villages, as well as the region as a whole," a copy of the agreement approved in December by the Hempstead Town Board reads.

Hempstead Councilman Bruce Blakeman, whose district includes part of the club, said the new zoning would likely reduce the number of lots the owners could create, at least on the portion of the club in Hempstead's jurisdiction.

"There could be a residential component to the final plan," Blakeman said, but "I would like to see it become a site where we preserve as much open space as possible."

Gerszberg, for his part, said he is only waiting for Lawrence to approve the intermunicipal agreement before he files suit against it too. He said the club owners have spent around $1 million in legal fees on the project so far.

The costly legal wrangling over the plan reflects the rare opportunity it represents, said those involved.

"There's not going to be that many more times where you're going to get 100 acres of property in the middle of Nassau County that's being developed," said Christian Browne, an attorney for the club owners.