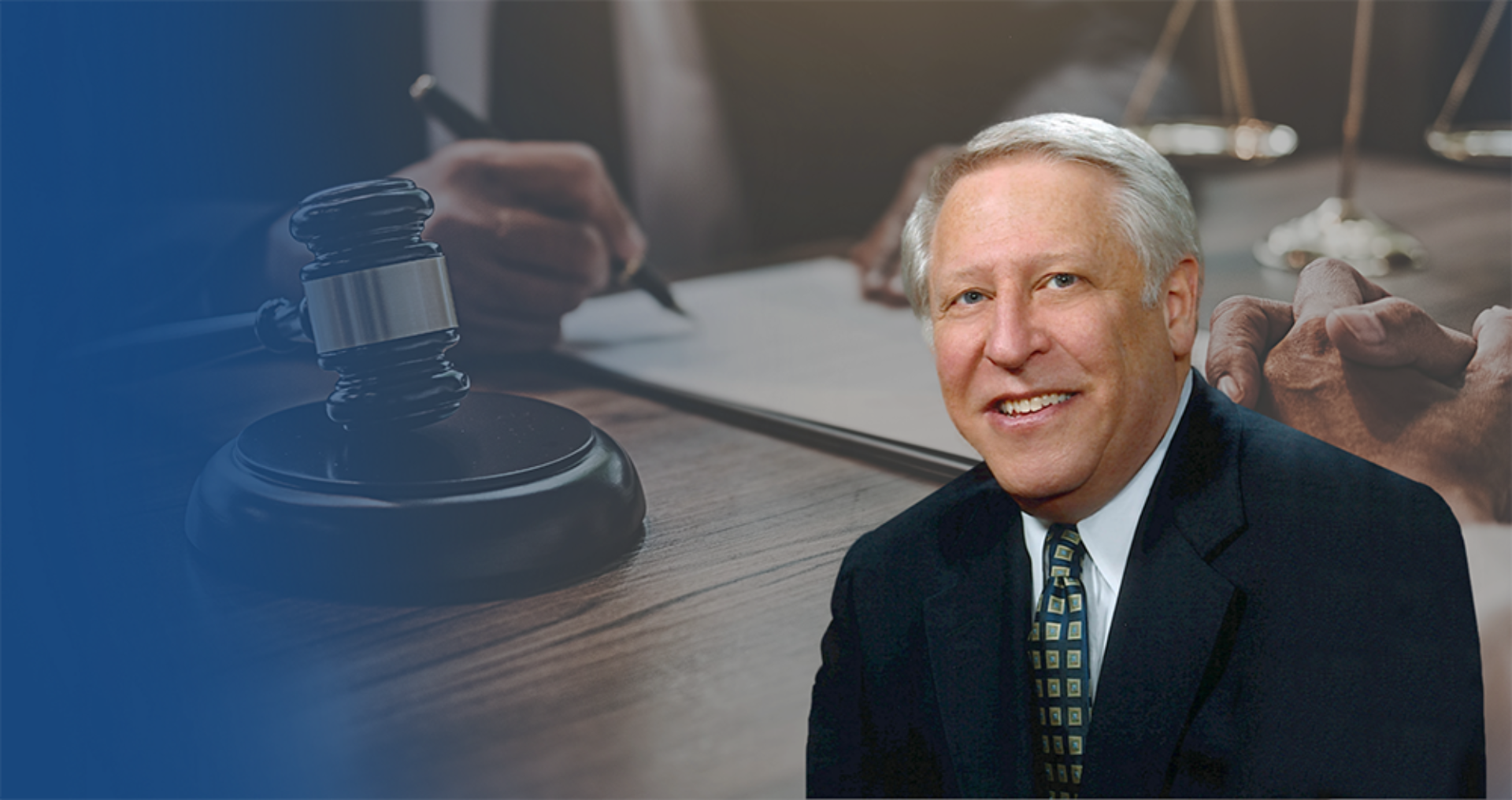 Just yesterday, January 26, 2022, the Appellate Division, Second Judicial Department issued a ruling in favor of A. Thomas Levin’s client, the Village of Old Brookville, in the Matter of 5055 Northern Boulevard, LLC, respondent v. Incorporated Village of Old Brookville, et al., appellants. The litigation, commenced in 2017, challenged the Village’s denial of a building permit to reopen an abandoned gasoline station. The Village moved to dismiss the litigation because the property owner had not exhausted its administrative remedy by first appealing to the Village Board of Appeals. Supreme Court, Nassau County, ruled that the administrative appeal was not necessary and, without providing the Village with an opportunity to address the merits of the litigation directed the Village to issue the permit.

On appeal, A. Thomas Levin argued that the trial court’s decision was in error for several reasons, including that the permit denial was administratively appealable to the Village Board of Appeals, which was required before litigation could be considered, and that the trial court should not have made a summary ruling without allowing the Village to submit its defenses. The Appellate Division agreed with Mr. Levin’s arguments, noting that "A constitutional claim that hinges upon factual issues reviewable at the administrative level must first be addressed to the agency so that a necessary factual record can be established" (Matter of Baywood, LLC v Office of the Medicaid Inspector Gen., 188 AD3d at 1195, quoting Matter of Fichera v City of New York,145 AD2d 482, 484; see Matter of Schulz v State of New York, 86 NY2d 225, 232).

The trial court’s ruling was reversed, and the Village’s motion to dismiss the case was granted.