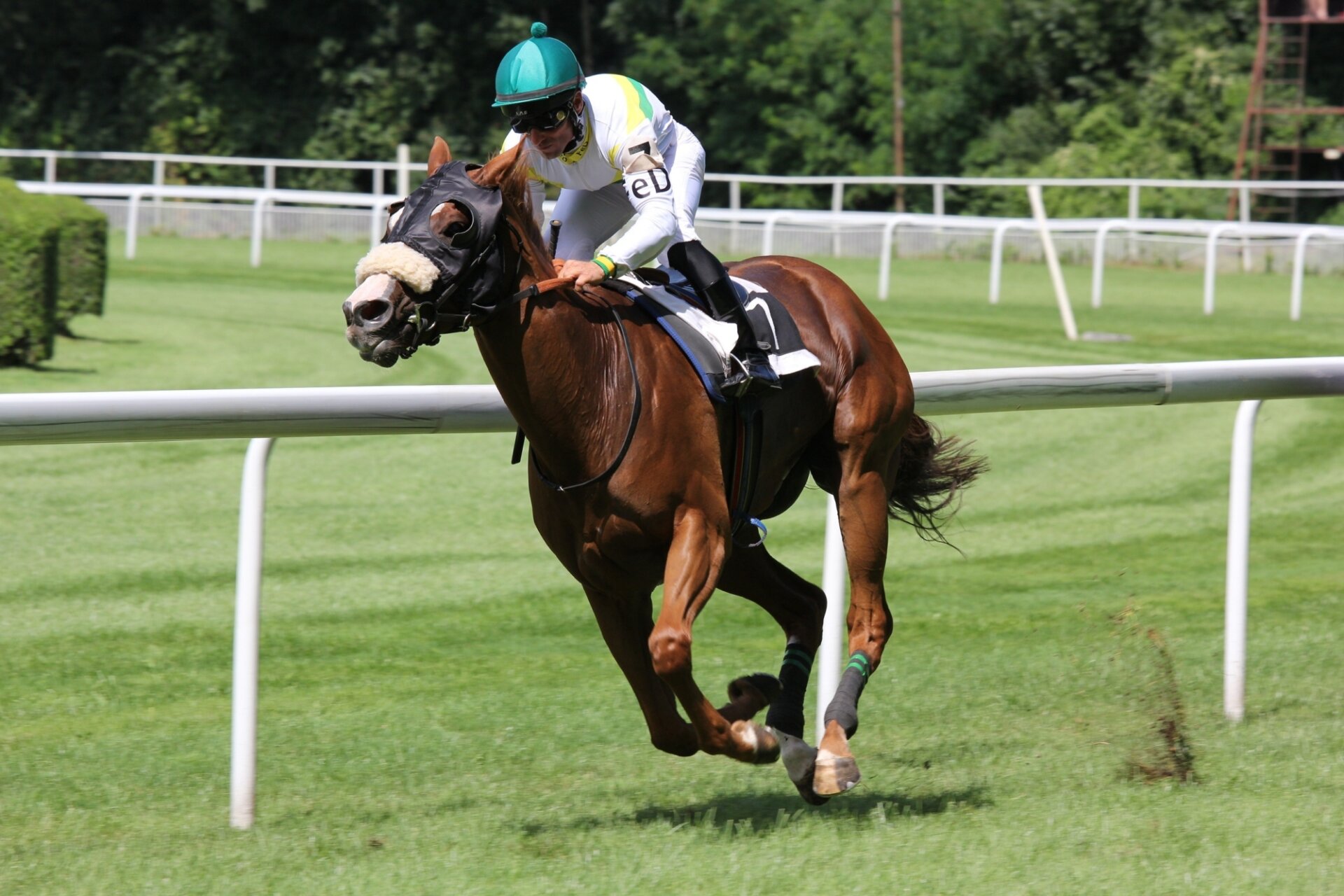 A Garden City law firm has won a landmark ruling earlier this month on behalf of its standardbred racehorse trainer client.

Meyer, Suozzi, English & Klein represented Lou Pena in a case in which he was charged by the New York Gaming Commission with more than 1,700 medication violations.

Formerly known as the Racing and Wagering Board, the gaming commission first took action against Pena after an investigation of veterinary records allegedly showed that he was responsible for racing illegally drugged harness horses between January 2010 and April 2012, according to Meyer Suozzi.

Pena faced these charges, even though none of the commission’s tests resulted in a positive finding. Despite this lack of supporting scientific evidence, in April 2015, Pena was fined $343,400 and banned from participating in pari-mutuel harness racing for a three-year period, holding Pena responsible for the violations.

Prior to the commission’s April 2015 determination, in October 2013, the New York Supreme Court had dismissed all charges against Pena, based on constitutional due process grounds. The commission then appealed this ruling to the Third Department, which reversed and reinstated the charges in February 2015.

On Nov. 3, in a four-to-one decision, the New York Supreme Court Appellate Division’s Third Department annulled the commission’s determination in its entirety.

The court further concluded that these records failed to indicate when the drugs were dispensed and whether they were administered within prohibited timeframes. And the veterinarian who produced the records refused to certify that they were accurate or reliable.

Turro said he was “very gratified the court recognized the clear shortcomings in the commission’s case.”

“This is one of the most satisfying cases I have ever worked on and I am pleased that the court ruled in Lou’s favor,” Turro added. “He can finally get back to doing what he loves and earning a living as one of the premier standardbred trainers in the business.”