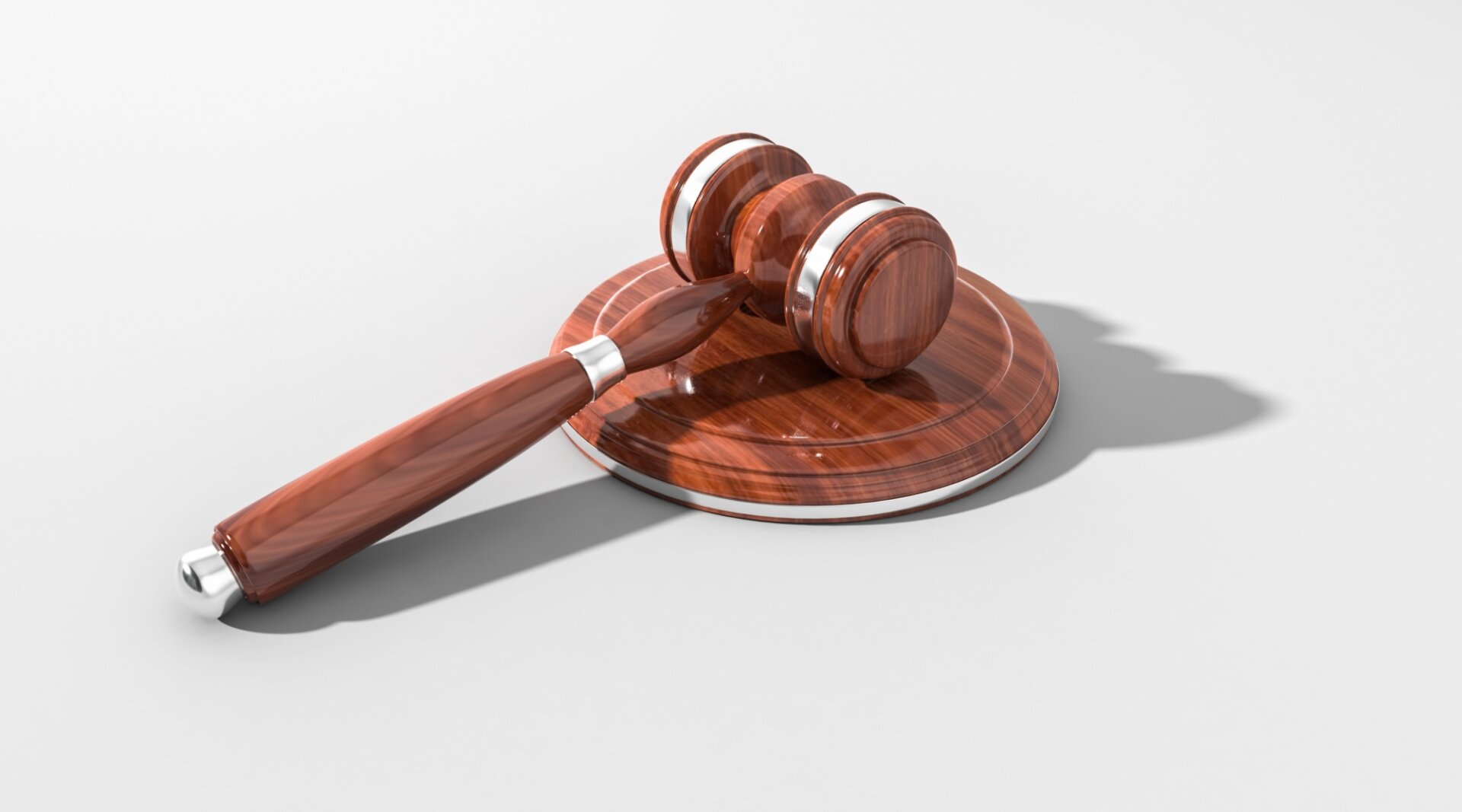 A. Thomas Levin Serves as Judge in L.I. We The People Competition

On December 13th, A. Thomas Levin served as a judge in the Long Island Regional We The People Competition. This high school civic education program is sponsored by the Center on Civic Education and the New York State Bar Association. The students compete in mock congressional hearings on constitutional issues.

Six high school teams competed. The first and second place teams, from Half Hollow Hills High School and Smithtown West High School, will go on to the State finals in Albany in February. The State winner is eligible to go to the National Finals.

This is the tenth year in which Mr. Levin has served as a judge for the Long Island Regional competition. He also serves as a judge in the State final competition, and a few years ago was a judge at the National Finals.