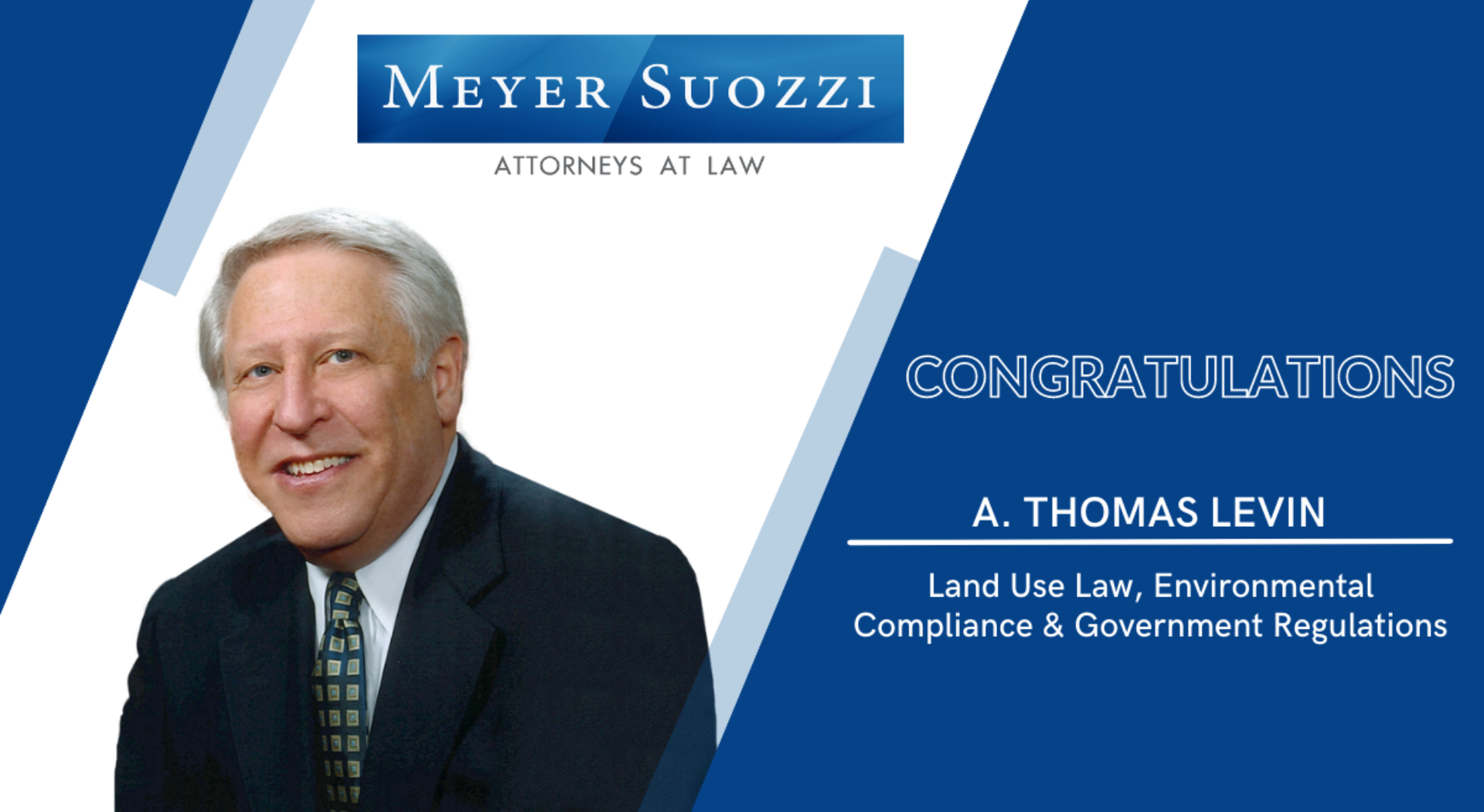 Meyer Suozzi is proud to announce A. Thomas Levin, a partner and former General Counsel of the firm, has been appointed to a New York State Bar Association Task Force launched to examine historically unequal treatment of the citizens of the U.S. Territories.

Mr. Levin is a former President of the New York State Bar Association and also is a member of the Virgin Islands Bar Association. He looks forward to working alongside his esteemed colleagues in this step towards equality.