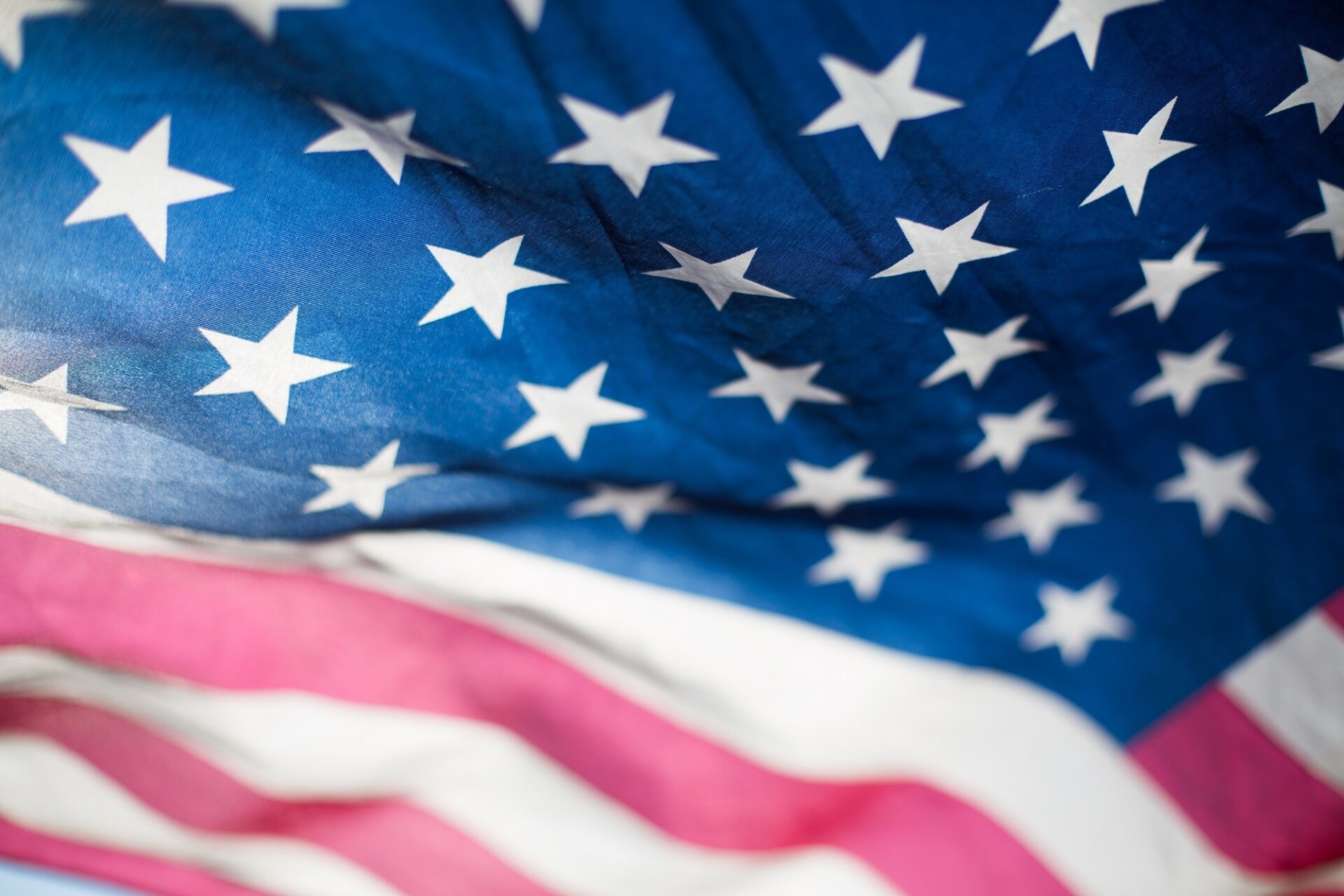 Meyer Suozzi is proud to announce that it has awarded scholarships to five veterans who served in Iraq and Afghanistan, now enrolled at Nassau Community College (NCC). The NCC scholarship program, which was initiated by our firm in 2011, recognizes local veterans who are continuing their education after returning from military service.

The Meyer Suozzi scholarship committee is chaired by A. Thomas Levin, Chair of the firm’s Local Government, Land Use and Environmental Compliance and Professional Responsibility practices, and served as the past President of both the New York State Bar and Nassau County Bar Associations.

The scholarship awards ceremony was held on December 19, 2017 at NCC.

“Our firm has had the honor of awarding scholarships to over 40 veterans, who excelled academically, over the past seven years.” said Meyer Suozzi Managing Attorney, Patricia Galteri. “We deeply appreciate those who serve in our military and their commitment to our country. We wish them great success in their future endeavors.”

Nicole DiPaola, a resident of Amityville, proudly served four years in the United States Army. After being honorably discharged from the Marine Corps, she struggled for many years trying to adjust back into “civilian world”. Ms. DiPaola, a single mother, is excelling in the Criminal Justice program at NCC and hopes for a future career as either a Corrections Officer, Parole Officer, or Probation Office to achieve a better life for her and her son.

Raheem Yusuff, a resident of Oceanside, served in the United States Army. He is enrolled in the Accounting and Business program at NCC. Mr. Yusuff was born in Italy and then sent to live with his grandparents in Nigeria. When he was 10 years old he picked up a book with numbers and organization tables in it. His grandfather would read from this book explain all of the financial statements to him. This was where Raheem’s love for accounting has come from and with all of his Military accomplishments, his goal would become more clear.

John Schaub, a resident of Bayville, served in the Marine Corps’ infantry. He is currently studying to become a guidance counselor to help children struggling emotionally after losing a loved one, to stay on the right path in life.

Kevin Williams, a resident of Arverne, Queens, served in the U.S. Army from 2011-2016. He is working towards entering the Registered Nurse program at NCC and plans on working in a veteran’s hospital, where he can help and assist other veterans with their health issues as well as provide them with encouragement.

Patrick Shaughnessy, a resident of Glen Cove, served in the United States Navy. While deployed, he learned about leadership and self-discipline, and gained a great deal of knowledge training to become a Hospital Corpsman. He is currently studying for a liberal arts degree.

← Meyer Suozzi is Proud to Participate in the 2017 Jingle Bell Run/Walk
Hon. Ira B. Warshawsky Speaks at ACC's "CLE With A View - Arbitration of Commercial Disputes Hot Topics and Tips From the Judges" →