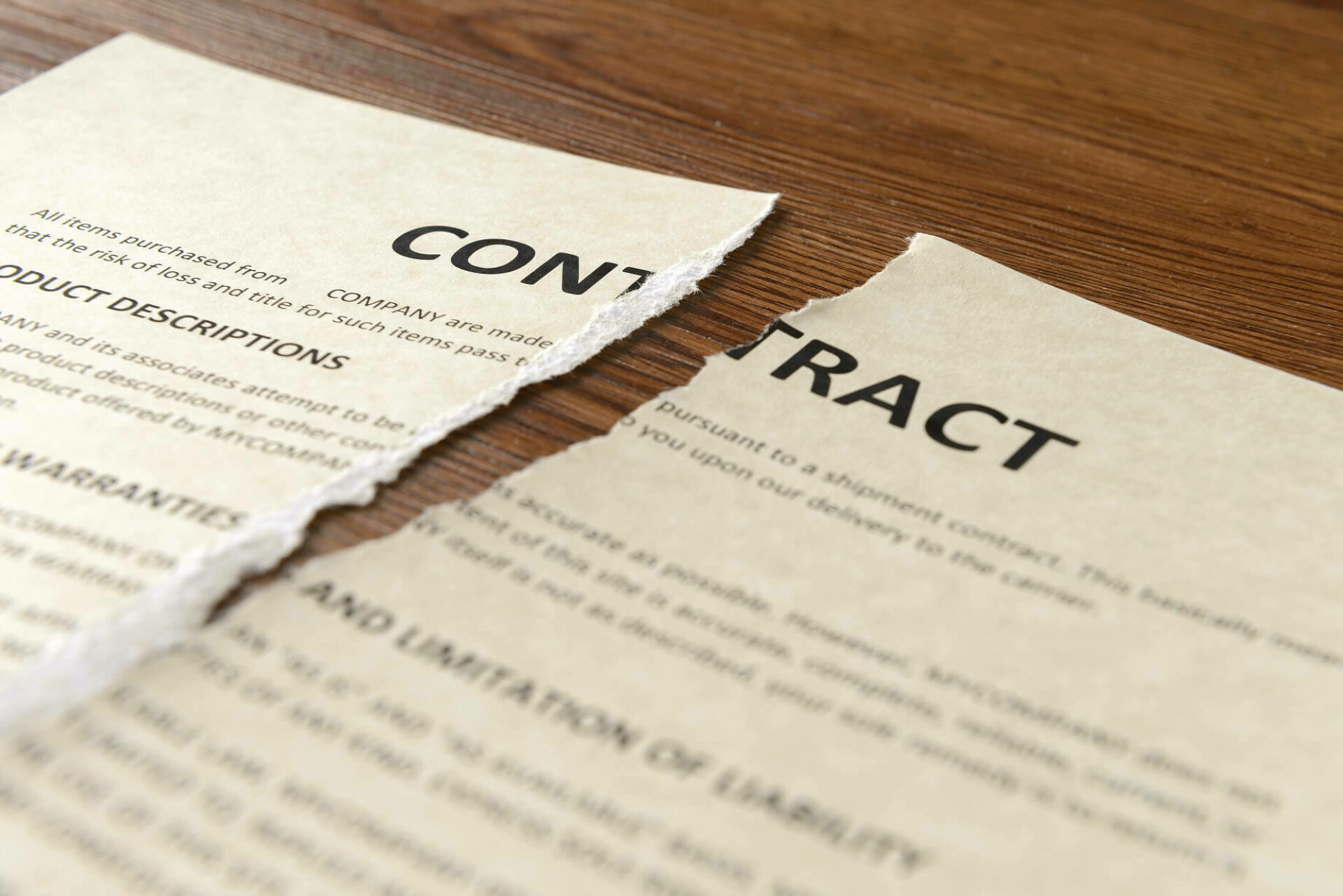 In an August 31, 2019 post, “Breach of Contractual Warranty Also Amounts to Fraud,” I addressed an important aspect of the law of fraud involving the interplay between breach of contract and fraud. While many decisions indicate that a fraud claim cannot be based upon the same promises contained in a contract, breach of contractual representations and warranties can in fact form the basis of a separate cause of action for the tort of fraud.

In August 2019, Suffolk County Commercial Division Judge James Hudson rendered a well-reasoned and comprehensive decision (Dulcette Tech. LLC v MTC Indus., Inc., 2019 NY Slip Op 51384(U) (Sup. Ct. Suffolk Co. Decided August 27, 2019)) in which he awarded compensatory and punitive damages on a claim for fraud based upon the breach of contractual representations and warranties. After an exhaustive analysis of the applicable law and the facts adduced at trial, Judge Hudson concluded: “The fraud allegation is not based on mere failure to perform promises of future acts, but on misrepresentations of the analysis already performed on the Sucralose. This is a misrepresentation of a presently-existing fact, and is not duplicative of the breach of contract.”

The Second Department’s decision in Dulcette therefore constitutes further authority that the tort of fraud can be based upon breach of contractual representations and warranties.