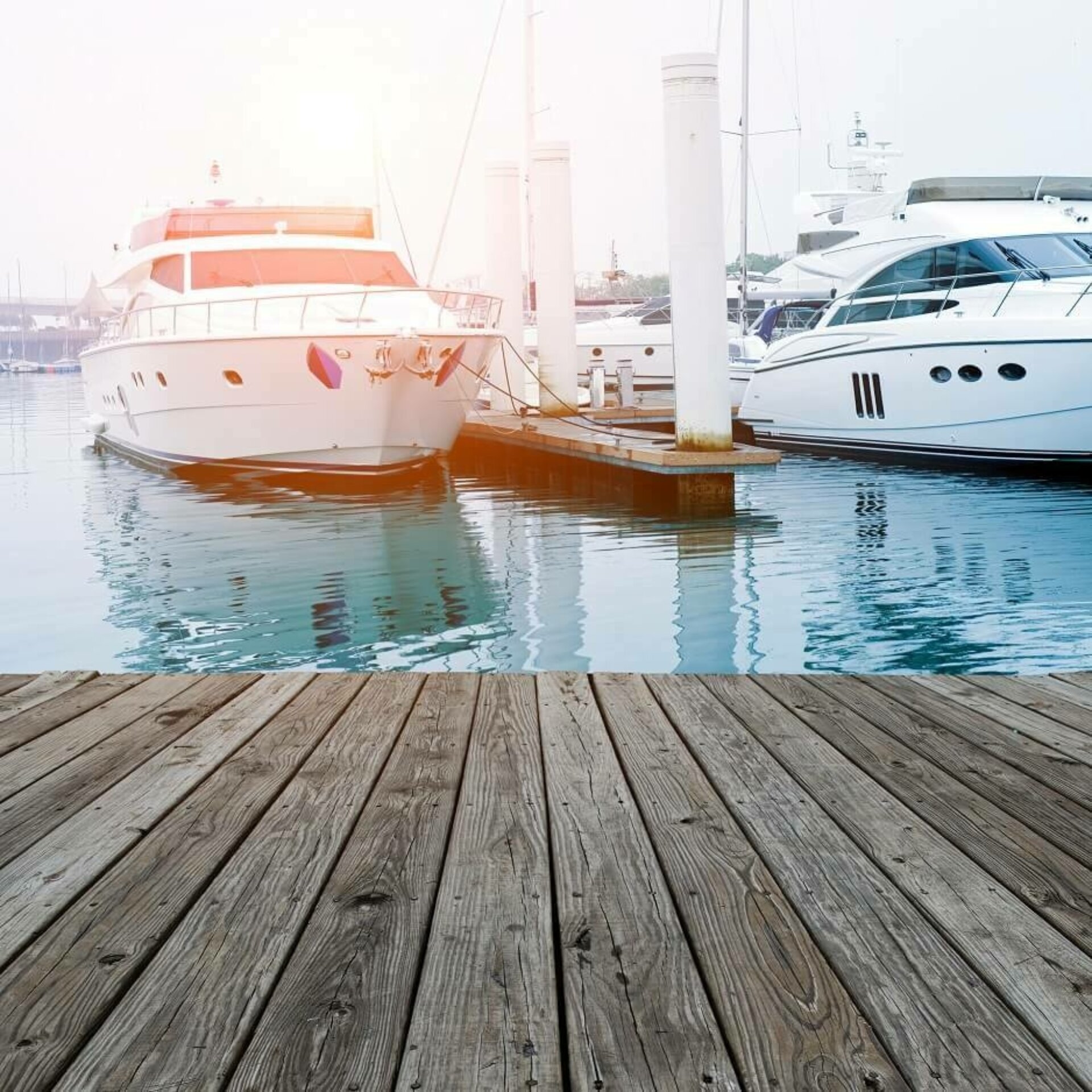 Michael Antongiovanni Authors, "A No Yachting Matter: Court Finds Yachting Is Not a Necessity in Sinking a Claim for an Easement"

Seafarers will likely disagree with a recent decision of the Supreme Court, Richmond County (Kuzmicki v. Bentley Yacht Club, 2018 NY Slip 51574(U) (Sup. Ct., Richmond Co., decided on November 9, 2018) (Dollard, J.)), that held that yachting is not a necessity. In so holding, the Court sunk the hopes of the defendant yacht club members who sought an easement to use a neighboring property’s boat slip to launch their vessels. The Court was unpersuaded by the members’ arguments for summary judgment on their claim that the easement arose by either (i) necessity or (ii) implication from preexisting use at the time the yacht club property and the neighboring property were separated from common ownership. While such easement claims are similar and often plead in tandem, they each have their own nuances that are sometimes difficult to satisfy, as the Kuzmicki decision reflects.

An Easement by Necessity Must Be Absolutely Necessary

An easement by necessity arises from circumstances resulting from the separation of two or more properties, which, at the time of severance, shared a unity of title (i.e., were under common ownership). A classic example of such easement involves the situation where, as a result of the severance, one of the properties is rendered landlocked and unable to access a public roadway without traversing over the other property. In such situations, an easement by necessity is commonly found to exist.

In order to establish an easement by necessity, a party must establish, by clear and convincing evidence, that (i) there was a unity and subsequent separation of title and (ii) that at the time of severance an easement over the servient property was absolutely necessary. Simone v. Heidelberg, 9 N.Y.3d 177, 182, 877 N.E.2d 1288, 1291 (2007). “The necessity must exist in fact and not as a mere convenience and must be indispensable to the reasonable use” of the property. Id.

An Easement by Implication From Preexisting Use Distinguished

An illustration of an easement by implication involves a situation where, during common ownership, the dominant property used the servient property’s adjacent parking lot to receive occasional deliveries to a building’s rear entranceway with the use of loading ramps that had been constructed for such purpose. When the properties were separated, an easement by implication from preexisting use was recognized because it was clear that the original owner of the two properties had intended for the dominant property to have an easement over the servient property’s parking lot for the purpose of such deliveries. Ryerson Tower, Inc. v. St. James Towers, Inc., 131 A.D.2d 744, 745, 517 N.Y.S.2d 48, 49 (2d Dep’t 1987).

By contrast, such a fact pattern would be insufficient to establish an easement by necessity because there existed other alternatives to make such deliveries (albeit much more burdensome, including constructing a long driveway on the dominant property through sidewalk and landscaping), which were only occasional, and, thus, the easement would not be absolutely necessary for the beneficial use of the dominant property.

As noted above, the defendants in Kuzmicki attempted to rely on both theories of easement in their unsuccessful bid for summary judgment.

The defendant yacht club is operated from a waterfront property contiguous to plaintiff’s property on Staten Island. Plaintiff’s property extends into the Arthur Kill (a channel between the Port of New York and New Jersey). The yacht club provides a marina for its members to moor their vessels and promote the sport of yachting and boating. At one time, both lots were under common ownership and subsequently severed and transferred to separate owners.

Plaintiff has owned her property since 1976. Over the years, plaintiff and the yacht club had a verbal agreement whereby the yacht club’s members were permitted to enter plaintiff’s property for the purpose of launching their vessels from her boat slip each spring and retrieving them at the end of the boating season.

Plaintiff moved for a preliminary injunction enjoining the defendants from entering upon her property and certain defendants cross-moved for summary judgment on their counterclaims for an easement by necessity or, alternatively, implication from preexisting use. In support of their motion, the defendants argued that the plaintiff’s property and the yacht club property were at one time under common ownership. Defendants further argued that they have no way of launching their boat except by entering upon plaintiff’s property and using plaintiff’s boat slip. They maintained that after the two properties were severed and came under separate ownership, the immediate predecessor-in-title to the yacht club property was permitted to use the plaintiff’s property’s boat slip. Thus, defendants argued, it should be inferred that the original owner of both properties intended for a permanent easement.

In denying the defendants’ motion for summary judgment on their claim of an easement by necessity and granting plaintiff an injunction, the Court found that no absolute necessity existed. The Court reasoned that accessing the water through plaintiff’s property during certain months of the year was not indispensable to the reasonable use of the yacht club property and was nothing more than a mere convenience for purposes of the sport of yachting. Moreover, the Court noted that there was no evidence in the record that there was even a need for such an easement by the prior owner of the yacht club property at the time of the separation of the properties (i.e., that the predecessor-in-title of the yacht club property even needed use of the boat slip).

For similar reasons, the Court also denied defendants summary judgment on their claim for an easement by implication from preexisting use. While noting that an easement by implication requires only a showing of reasonable necessity, as opposed to absolute, the Court found that there was no evidence in the record to support the second element of the claim that the alleged easement had been in long continued use prior to the separation of the properties.

Both an easement by necessity and an easement by implication from preexisting use are useful theories by which to establish an easement and are often plead in the alternative given their relative similarities. Such easements arise from circumstances existing at a certain time and are not expressly granted, however. Thus, as reflected by the Kuzmicki decision, courts will not lightly grant such easements without scrutinizing that the elements are sufficiently satisfied to warrant impinging upon a neighbor’s property rights.

As discussed above, for an easement by necessity, an “absolute necessity” must exist, as in the case of a landlocked property, and not a mere convenience, as was the case with launching boats in Kuzmicki. If an absolute necessity cannot be shown, the more lenient standard of a “reasonable necessity” required by an easement by implication from preexisting use is a viable alternative theory, provided a party can obtain the evidence needed to establish that the easement was long used before the separation of the properties. Unfortunately, sometimes such evidence is simply out-of-reach given the passage of time, which is often the case when trying to establish easements and other property rights that vested many years or even decades before.