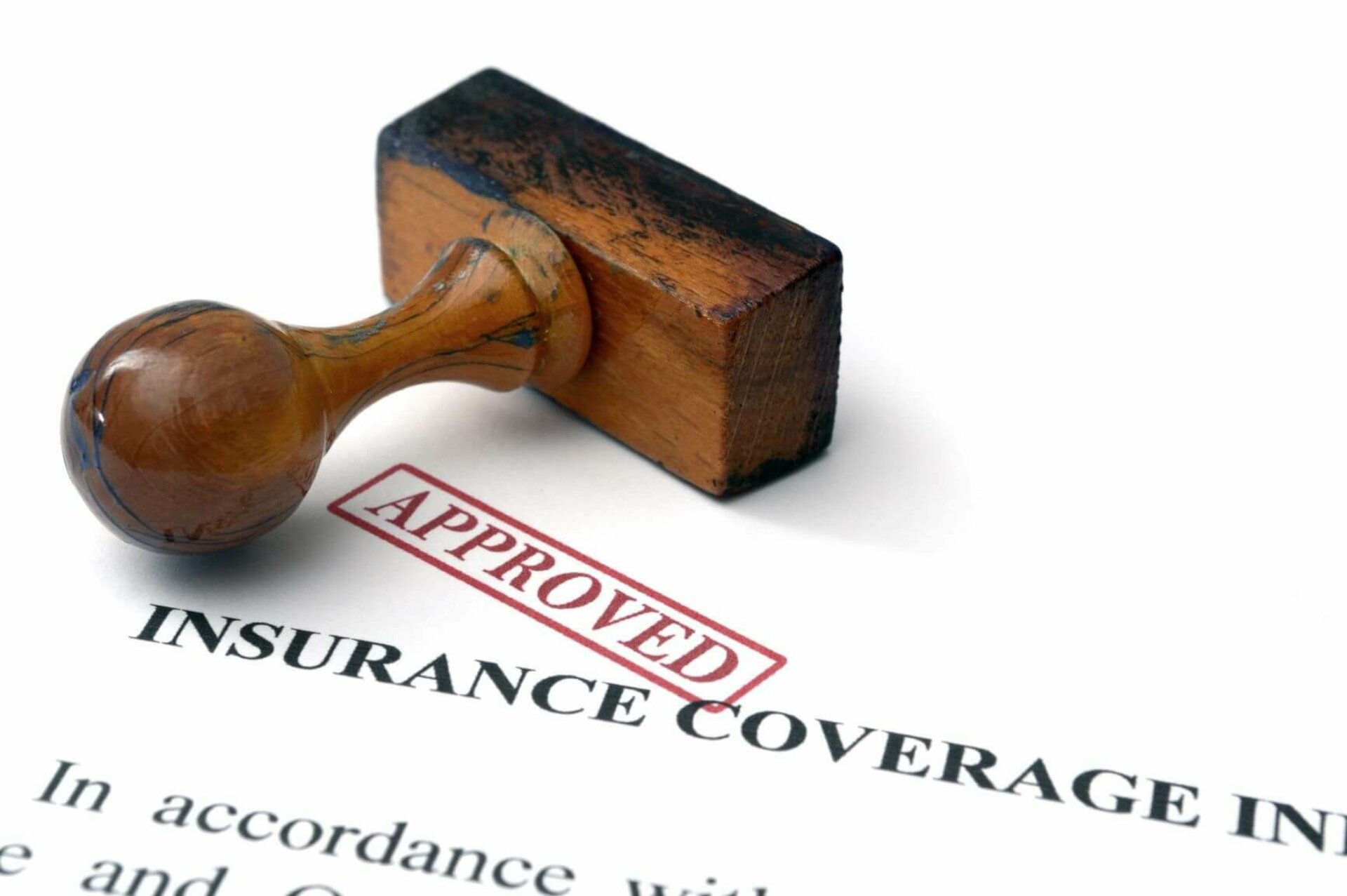 Kevin Schlosser Writes, "Relying Upon Insurance Certificate From Broker Is Not Reasonable as a Matter of Law"

Aug 11, 2020Litigation & Dispute Resolution
I write again on the requirement of reasonable reliance. Another fraud case bites the dust because the plaintiff did not show it relied reasonably upon the allegedly fraudulent misrepresentations. This case involves certificates of insurance. Certificates of Insurance Very often businesses are required by contract to procure insurance covering the work they are doing on behalf of others, including the party with whom they have the contract. It is common, for example, for contractors, whether construction or otherwise, to be obligated to secure insurance to cover their work. It is also common for the contracting party who is obligated to procure the insurance to provide a “Certificate of Insurance” to the other party that lists the particulars of the intended insurance. In fact, these certificates are often thought of as verifying the required coverage. As shown by a recent decision of the Appellate Division, Second Department, however, a word of caution is in order. Second Department Case The Second Department decision is Da Silva v Champ Constr. Corp., 2020 NY Slip Op 04379 (2d Dep’t Decided August 5, 2020). In Da Silver, a construction contractor was sued for personal injuries arising from an accident on one of its jobs. The contractor then brought a third-party action against an insurance broker, asserting a number of claims, including that the broker breached its contract to procure worker’s compensation insurance covering this job, was otherwise negligent in not getting the insurance, and that the broker committed fraud by issuing a certificate of insurance purporting to confirm the coverage in question. The lower court granted the broker’s motion for summary judgment dismissing all claims against it. The Second Department affirmed in all respects. On the fraud claim, the Second Department cited the disclaimer contained in the Certificate of Insurance, which stated that it was “issued as a matter of information only and confer[red] no rights upon the certificate holder.” The Second Department began with the familiar recital of the elements of the claim for fraud:

The Court then found it was unreasonable as a matter of law for the contractor to rely on the Certificate of Insurance specifically issued by the broker to believe that there was such insurance, citing the disclaimer in the certificate:

Commentary The Da Silver case obviously reiterates a familiar theme that I have often detailed in this blog: While the law provides powerful remedies for the victims of fraud and deceit, it also expects everyone to act prudently and reasonably to protect themselves from fraudulent conduct. I like to remind my own staff always to “ACT” – Assume Nothing. Check Everything. Trust No One. The lessons from Da Silver go beyond the context of fraud. The very document that the contractor claimed to have relied upon to believe there was insurance expressly stated that it was “issued as a matter of information only and confer[red] no rights upon the certificate holder.” Now, one might ask what “information” the “Certificate of Insurance” could have been providing if not for the insurance identified in it. That is a fair question. But, as the Second Department noted, this language – which the court considered a “disclaimer” – did put the reader on notice to verify the information from independent source(s). So, in the fraud context, courts will expect the plaintiff to do its homework and take reasonable steps to verify information upon which it would rely. In the insurance context specifically, “Certificates of Insurance” that contain such “disclaimers” are not really worth the paper they are written on: Check and verify the insurance is the lesson.
← Kevin Schlosser Writes, "Fraudulent Inducement Claims by Life Insurance Company Dismissed for Lack of Reasonable Reliance"
Kevin Schlosser Writes, "Damages for Alleged Fraudulent Inducement of Life Insurance Policy" →