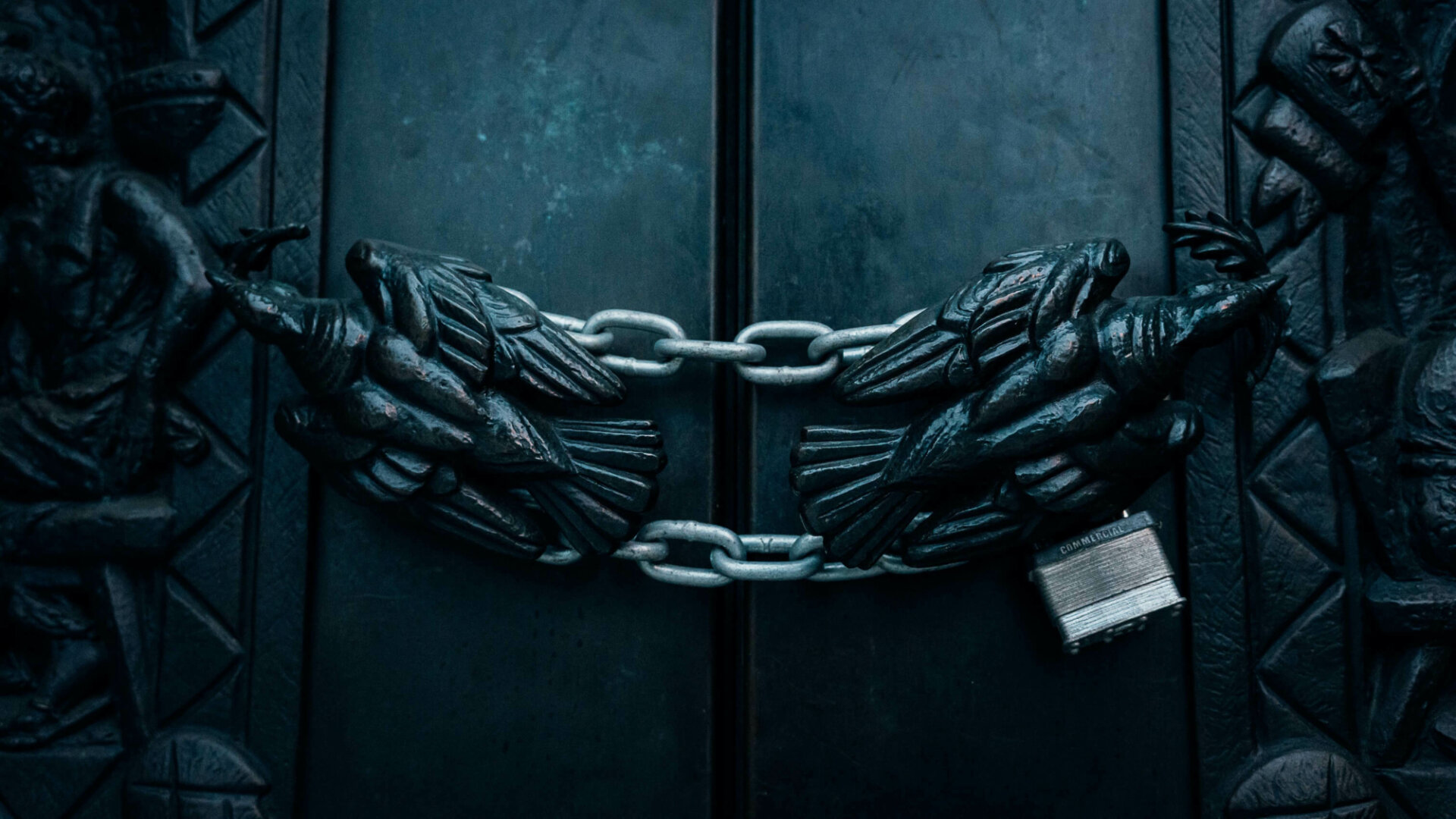 Special principles apply when a claim for fraud is based upon an assertion that the defendant concealed material information from the plaintiff, the absence of which causes plaintiff to sustain damages that it would have avoided had it known of the concealed information. First, the courts require special circumstances to impose a duty to disclose information (as opposed to misrepresenting facts). Second, a plaintiff must prove that it exercised reasonable diligence in ascertaining the true facts (that were concealed from it). A recent Appellate Division, Third Department, case addresses both of these principles – Towne v Kingsley, 2018 NY Slip Op 05387 (3d Dep’t Decided on July 19, 2018).

Circumstances of Duty to Disclose

The typical scenario giving rise to a fraud claim involves a misrepresentation of existing fact that is communicated to the plaintiff with the intent to deceive the plaintiff upon which the plaintiff reasonably relies to its detriment. Where the alleged fraud consists of omitting information rather than the misrepresentation of facts, courts typically require special circumstances in order to impose a duty to disclose. Thus, a fraud claim cannot ordinarily be based on the failure to disclose information rather than a false representation of facts. There are various circumstances, however, that do serve to impose a duty to disclose and thus liability for fraud if material information is not truthfully revealed. See generally NY PJI 3:20 Intentional Torts—Fraud And Deceit, N.Y. Pattern Jury Instr.–Civil 3:20.

These include the existence of a special relationship between plaintiff and defendant requiring the defendant to disclose information – such as where the defendant owes fiduciary duties to the plaintiff. See Mandarin Trading Ltd. v. Wildenstein, 16 N.Y.3d 173, 178 (2011). There is also the “special facts” doctrine where one party has superior knowledge. See P.T. Bank Central Asia v ABN AMRO Bank N.V., 301 A.D.2d 373, 754 N.Y.S.2d 245 (1st Dep’t 2003)(defendant “had information, not readily available to plaintiff, demonstrating that the appraisal required by the Bridge Loan Agreement was overstated when it solicited plaintiff’s participation in the Bridge Loan [thereby] bring[ing] plaintiff’s complaint within the ‘Special Facts’ doctrine. Under that doctrine, a duty to disclose arises ‘where one party’s superior knowledge of essential facts renders a transaction without disclosure inherently unfair’ …”).

Another circumstance is where the disclosure of complete information is necessary to clarify a false impression made by defendant’s providing incomplete information. This is the scenario of the case reviewed in my September 18, 2017 post.

Even if there is a duty to disclose, plaintiff faces the additional requirement that it acted prudently in attempting to uncover the true facts concerning the information allegedly concealed. If the true information could be discovered through publicly-available sources, plaintiff may be vulnerable on the fraud element of justifiable reliance. See, e.g., Auchincloss v. Allen, 211 A.D.2d 417 (1st Dep’t 1995)( party asserting fraud cannot base it on alleged concealed information that was “a matter of public knowledge which … could have [been] discovered through the exercise of ordinary diligence had he made inquiry at the appropriate time”). As shown by the Third Department’s decision in Towne there are nevertheless circumstances where the failure to learn of that public information is not fatal to the fraud claim.

In Towne, the case was between two former law partners. After the law partnership (formed as a Professional Corporation) was dissolved, one of the lawyers stayed at the premises previously owned by a Limited Liability Company that the lawyers formed to hold title to the real property. Although the precise fraud claim was not explained in the appellate decision, plaintiff claimed that defendant committed fraud by secretly transferring title to the premises from the LLC to himself. The jury sustained the fraud claim, and the trial court denied defendant’s motion to vacate the jury verdict.

On appeal, defendant argued that he had no duty to disclose the ownership of the property, and even if he did, plaintiff did not prove reasonable reliance because he could have discovered the true ownership through public records.

As to the argument on reasonable reliance and plaintiff’s failure to uncover the information on ownership, the Third Department found as follows:

We disagree with defendant’s contention that plaintiff failed to prove justifiable reliance. The justifiable reliance element of fraud is not satisfied where the plaintiff “has the means available to . . . know[], by the exercise of ordinary intelligence, the truth or the real quality of the subject of the [omission],” but fails to “make use of those means” (DDJ Mgt., LLC v Rhone Group L.L.C., 15 NY3d 147, 153-154 [2010] [internal quotation marks and citation omitted]; see Abele Tractor & Equip. Co., Inc. v Balfour, 133 AD3d 1171, 1174 [2015]). Here, the jury was provided with extensive correspondence between the parties, including letters from defendant to plaintiff expressing defendant’s interest in the subject property and a subsequent letter from plaintiff to defendant wherein plaintiff indicated that he was unwilling to transfer ownership of the subject property without the parties resolving other outstanding issues pertaining to their defunct law practice. The jury also heard testimony from plaintiff that defendant never asserted that he was the sole owner of the subject property, and plaintiff averred that he did not think that defendant could transfer title of the subject property without his consent. Also admitted into evidence was a letter, dated approximately 10 months after defendant executed the deed transferring the subject property to himself, in which plaintiff suggested that the parties sell the subject property and rent space to defendant while he continued to practice. Defendant testified that he did not respond to the letter. These letters and corresponding testimony supplied legally sufficient evidence that plaintiff justifiably relied on defendant’s omission (see generally DDJ Mgt., LLC v Rhone Group L.L.C., 15 NY3d at 154-155). Given this same evidence, the verdict finding that defendant committed fraud was not against the weight of the evidence (see Revell v Guido, 124 AD3d 1006, 1012 [2015]; compare WFE Ventures, Inc. v Mills, 139 AD3d 1157, 1160 [2016]).

Notwithstanding the availability of the true owner in public records, the court found sufficient to sustain the jury’s verdict of fraud that defendant repeatedly failed to disclose that information in the face of knowing that plaintiff was under a misunderstanding of the true facts.

Concealment of material information that bears on a plaintiff’s decision-making can form the basis of a fraud claim. Generally, there must be a duty to disclose, and plaintiff should exercise reasonable prudent to ascertain the true facts concealed. The more a defendant does to conceal the facts, the more likely it will be that plaintiff’s failure independently to discover the true facts will not be fatal to the claim.