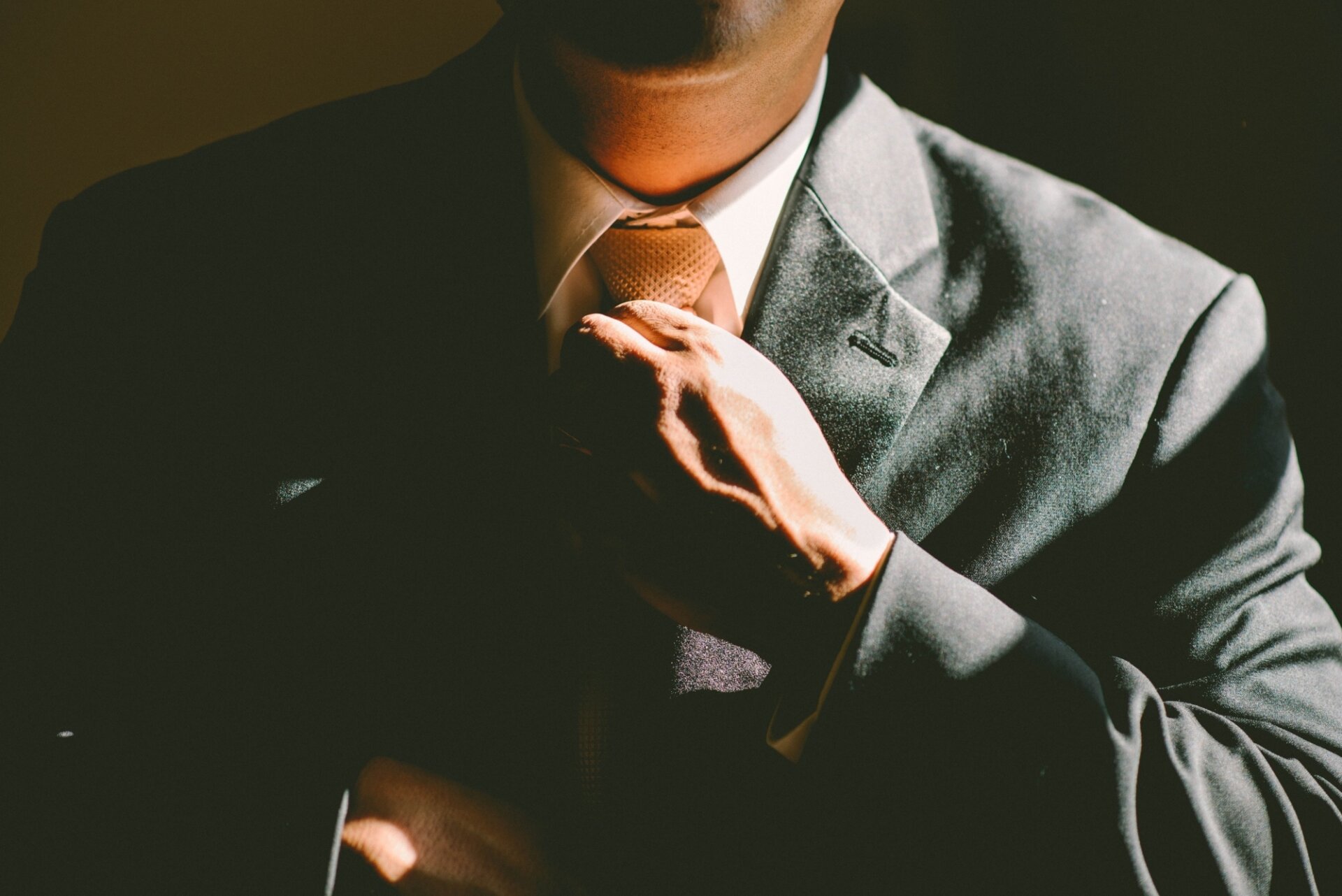 Jan 17, 2017Commercial LitigationLitigation & Dispute Resolution
Source: www.nyfraudclaims.com Sophisticated investors and others involved in complex transactions, including mergers, acquisitions and other purchase agreements often face an uphill battle in later seeking to allege they were defrauded in connection with such transactions, especially where the contracts contain detailed and comprehensive disclaimers and non-reliance provisions. I have chronicled many such recent cases. These claims are not, however, insurmountable, as illustrated by a recent decision in the U.S. District Court for the Southern District of New York: Joseph v. Mobileye, N.V., 2016 WL 7488857 (S.D.N.Y Dec. 13, 2016). Joseph involves a familiar factual setting: Investors who become minority owners of a business and who are not directly involved in the operations or management are induced to sell out, only later to discover that they were misled about future prospects for the company, thereby losing the opportunity for the significant upside of remaining an owner. (I actually won a $12.7 million judgment after a jury verdict in a case in which I represented the minority owners of a corporation who were duped into selling their stock before a huge sale of the company, which was deceptively hidden from them.) As revealed below, the key lesson to be learned from Joseph is that the pre-deal information and communications must be controlled and vetted by legal counsel. Oral communications should be limited and meticulously screened for accuracy. And then, specific non-reliance provisions and disclaimers used, which must not be neutralized by oral statements. Everything that could be claimed to have been relied upon must be identified and documented in the contractual agreements and schedules. Specifically in Joseph, the plaintiffs invested in a Netherland private corporation. Ten years after the investment, the company (called Mobileye) issued a tender offer (“Offer”) for the current owners to sell their shares to another entity. Plaintiffs alleged that to induce them to sell their shares, Mobileye’s CFO represented “that Mobileye was then valued at $1.6 billion, but that in six years it ‘should be valued at $3 billion,’ at which time Mobileye would evaluate another round of financing or an IPO. … [The CFO] ‘made it clear’ that an IPO was not then being considered or contemplated by Mobileye, and that the upside potential for existing shareholders, like [plaintiffs], was extremely limited for the next six years or more.” Plaintiffs further alleged that because they did not want to wait six years, and their current return was satisfactory, they sold at that time. Shortly after the sale, there were news reports that Mobileye was preparing for an IPO. Ten months after the sale by plaintiffs, Mobileye indeed went public. The IPO valued Mobileye at $5.31 billion at the beginning of the first day of trading and at $7.97 billion at the close of the first day of trading. A few months later, Mobileye closed a secondary offering of 19,696,050 ordinary shares at a price of $41.75 per share. The secondary offering was by shareholders who had acquired their shares prior to Mobileye’s IPO. Obviously, plaintiffs took a big hit by selling out earlier, based upon what they alleged, was false information about the company’s plans for the future. The plaintiffs then brought claims (in New York state court subsequently removed to the USDC, SDNY), alleging fraud, negligent misrepresentation, and unjust enrichment, based on the company’s alleged misstatements about its value and plans for an IPO, which induced plaintiffs to sell their shares prior to the IPO for a fraction of their value. Defendants then moved to dismiss the amended complaint. The Court observed the procedural context of the motion under FRCP 12(b)(6), applying the standards in Ashcroft v. Iqbal, 556 U.S. 662, 678 (2009) and Bell Atl. Corp. v. Twombly, 550 U.S. 544, 555 (2007). The Court also acknowledged that FRCP 9(b) applied, requiring the allegations of fraud to be alleged with particularity. The Court gave a useful summary of the standards under FRCP 9(b):

Rule 9 (b) of the Federal Rules of Civil Procedure (“Rule 9(b)”) requires that a party “alleging fraud or mistake ... must state with particularity the circumstances constituting fraud or mistake.” Fed. R. Civ. P. 9(b). “To satisfy this Rule, a complaint alleging fraud must (1) specify the statements that the plaintiff contends were fraudulent, (2) identify the speaker, (3) state where and when the statements were made, and (4) explain why the statements were fraudulent.” United States ex rel. Ladas v. Exelis, Inc., 824 F.3d 16, 25 (2d Cir. 2016) (internal quotation marks omitted).

“Despite the generally rigid requirement that fraud be pleaded with particularity, allegations may be based on information and belief when facts are peculiarly within the opposing party’s knowledge.” Wexner v. First Manhattan Co., 902 F.2d 169, 172 (2d Cir. 1990). “Where pleading is permitted on information and belief, a complaint must adduce specific facts supporting a strong inference of fraud or it will not satisfy even a relaxed pleading standard.” Id.

The Court then reviewed the various elements of claims for fraud and negligent misrepresentation and proceeded to address each of the arguments made by defendants seriatim: While Courts often dispose of fraud claims at the pleadings stage, this case shows that even with sophisticated parties, sufficient earmarks and indicia of fraud will serve to survive (and avoid) early dismissal. To avoid such claims, parties to such transactions must meticulously vet and control pre-deal communications.
← Richard Fromewick Authors, "The Disputed Assessment Fund (DAF)"
Kevin Schlosser Authors, "Court Elaborates on Pecuniary Loss Damages for Fraud in M&A Deal" →