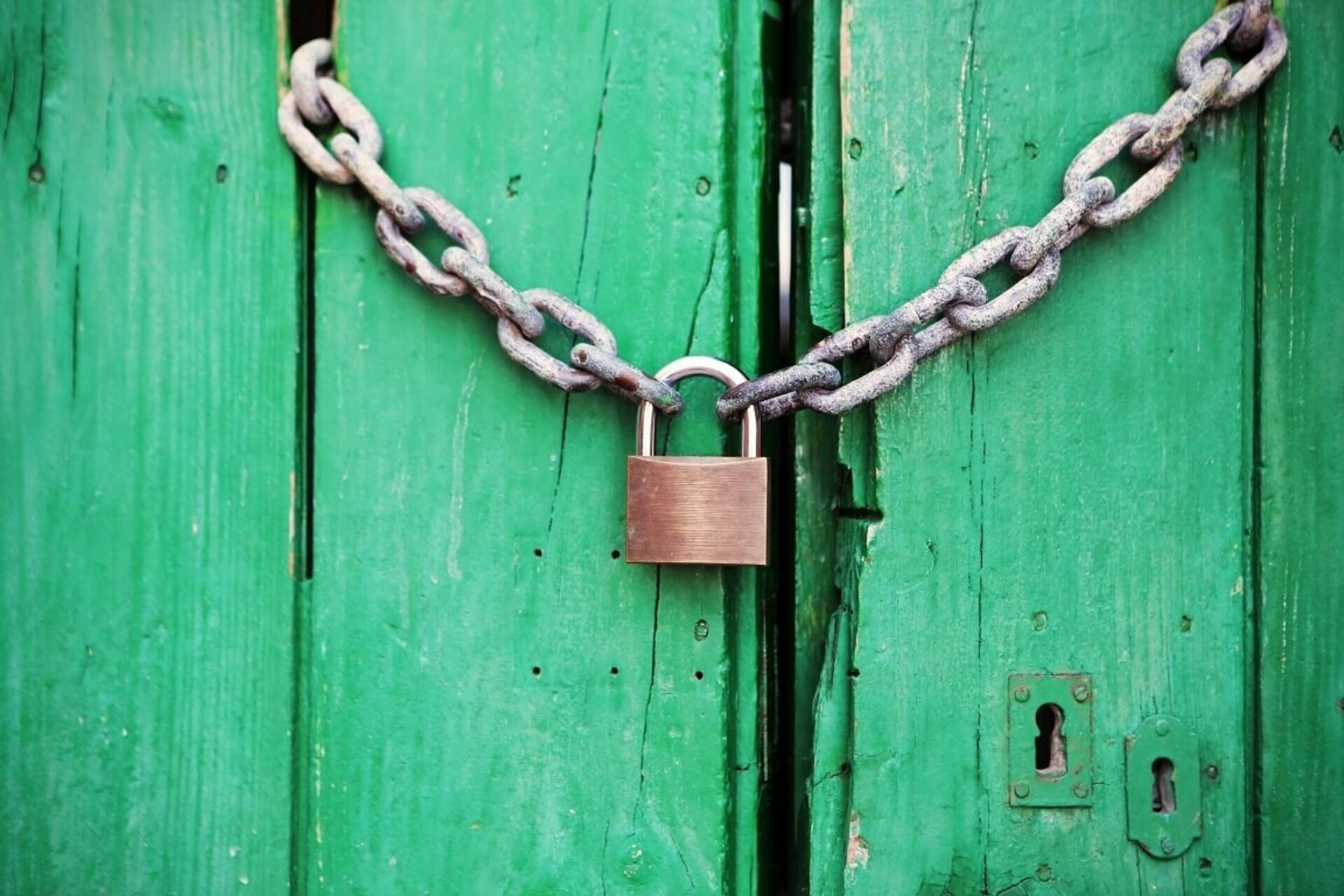 Kevin Schlosser Authors, "Publicly Available Information Sufficient to Put Plaintiff on Notice of Fraud for Statute of Limitations to Run"

I have written often about the duty imposed upon the party asserting fraud to act reasonably and prudently to protect itself against the alleged fraud. This duty arises in two basic contexts:

Two, an important element of the claim for fraud is “reasonable reliance.” Thus, a party asserting fraud must allege and prove by clear and convincing evidence that it reasonably relied upon the fraudulent misrepresentations to its detriment.

In the context of this concept of acting with reasonable diligence, courts often consider whether the party asserting fraud had the means to discover the fraud through publicly-available information. The decisions in this area are not entirely consistent. In previous posts, I reviewed decisions from the Second and Third Departments that sustained fraud claims even though the alleged false information could have been discovered through publicly-available means.

The Third Department has just rendered a decision in which it ruled that the statute of limitations on the fraud claim had expired because the plaintiff could have discovered the fraud with reasonable diligence through publicly-available information in the county clerk’s records – Piller v Princeton Realty Assoc. LLC, 2019 NY Slip Op 04518 (3d Dep’t Decided June 6, 2019).

In Piller, the issue arose in the context of alleged misrepresentations concerning whether a mortgage and other encumbrances were placed on the subject real property. In 2001, to satisfy a debt and facilitate plans for a joint property development, defendant Moshe Schwimmer (MS) transferred to plaintiff a 50% interest in defendant Fallsburg Estates LLC (Fallsburg), which owned approximately 220 acres of land in Sullivan County (Property). MS agreed that the Property would be free and clear of all liens and encumbrances, even though a 1999 mortgage then encumbered the Property. In 2006, plaintiff and MS entered into a written agreement confirming that plaintiff was a 50% owner of Fallsburg and that MS was individually responsible for any encumbrances on the property, including the 1999 mortgage. In 2007, the mortgage was assigned to an entity equitably controlled by another defendant Mendel Schwimmer (MS2), without plaintiff’s knowledge or consent. At around the same time, MS represented to plaintiff that the 1999 mortgage had been satisfied.

Plaintiff asserted various claims in arbitration and won. Plaintiff subsequently brought another action against these defendants to quiet title to the Property and to recover damages for alleged fraud, breach of contract and breach of fiduciary duties, based in part on actions that occurred after the arbitration. (The court’s discussion of the claims other than fraud is not relevant to this post.)

The court below denied defendants’ motion to dismiss the fraud claim. The Third Department reversed on two grounds based upon plaintiff’s failure to exercise due care to discover the fraud – ruling the claim was barred by the statute of limitations and because plaintiff had not reasonably relied on any alleged misrepresentations.

The Third Department recited the legal principles as follows:

“In an action to recover damages for fraud, the plaintiff must prove a misrepresentation or a material omission of fact which was false and known to be false by [the] defendant[s], made for the purpose of inducing the other party to rely upon it, justifiable reliance of the other party on the misrepresentation or material omission, and injury” (Lama Holding Co. v Smith Barney, 88 NY2d 413, 421 [1996] [citations omitted]; see Eurycleia Partners, LP v Seward & Kissel, LLP, 12 NY3d 553, 559 [2009]). Regarding the justifiable reliance element, “[a] party cannot claim reliance on a misrepresentation when he or she could have discovered the truth with due diligence” (KNK Enters., Inc. v Harriman Enters., Inc., 33 AD3d 872, 872 [2006], lv denied 8 NY3d 804 [2007]), such as by looking at public property records that were ascertainable with relatively minor effort (see Stollsteimer v Kohler, 77 AD3d 1259, 1260 [2010]; see also Rojas v Paine, 101 AD3d 843, 846 [2012]). The statute of limitations for fraud claims is “the greater of six years from the date the cause of action accrued or two years from the time the plaintiff . . . discovered the fraud, or could with reasonable diligence have discovered it” (CPLR 213 [8]).

Applying the facts, the Third Department reversed the lower court and dismissed the fraud claims:

Plaintiff alleged that [MS] misrepresented in 2001 that Fallsburg would own the property free and clear of all encumbrances, in 2006 that he would remove all encumbrances within 60 days and in 2007 that he had satisfied the 1999 mortgage. Although plaintiff asserts that it was not until he obtained a title report in 2016 that he discovered that the 1999 mortgage had not been satisfied, he could have discovered the misrepresentation earlier had he looked at filed property records in the county clerk’s office or obtained a title report (see Stollsteimer v Kohler, 77 AD3d at 1260). Indeed, the record demonstrates that, in 2008, someone recorded with the county clerk an assignment of the 1999 mortgage to an entity controlled by [MS2]. These fraud claims were untimely because, with reasonable diligence, plaintiff could have discovered the misrepresentations years before he did so, and the six-year statute of limitations ran well before this action was filed in 2016. To the extent that plaintiff alleges that defendants committed fraud by omitting mention that they permitted or approved of other conveyances of the property that were filed in 2015, plaintiff did not allege that he justifiably relied on those omissions. Based on the contentious nature of the parties’ relationship by that time — when they were embroiled in two pending legal actions concerning, in part, legal ownership of the property — it seems unlikely that plaintiff would have relied on defendants to inform him of anything that would affect his interest in the property. Accordingly, defendants are entitled to dismissal of the cause of action alleging fraud.

The duty of the party asserting fraud to act reasonably to protect itself against fraudulent conduct permeates the courts’ analysis of fraud claims. Even where a party acts dishonorably and misrepresents material facts or information, the party alleging that it has been defrauded by such misconduct is not permitted to seek relief from such fraudulent conduct if it has not acted reasonably to avoid any damage or detriment based upon the false information conveyed to it. Although courts have been lenient in certain contexts, parties must be vigilant to investigate and ferret out accurate material information in a timely manner. Using publicly-available information is often part of that obligation. As the Piller case shows, certainly county clerk records on real property are prime examples of such public records.

← UPDATE: U.S. Supreme Court Rules 8-1 That Rejection In Bankruptcy of a Trademark Licensing Agreement Does Not Terminate the Licensee’s Right To Continue Using the Mark Under the License Agreement
Richard Fromewick Authors, "If Nassau Tax Assessment is Wrong - You Can File for Correction" →