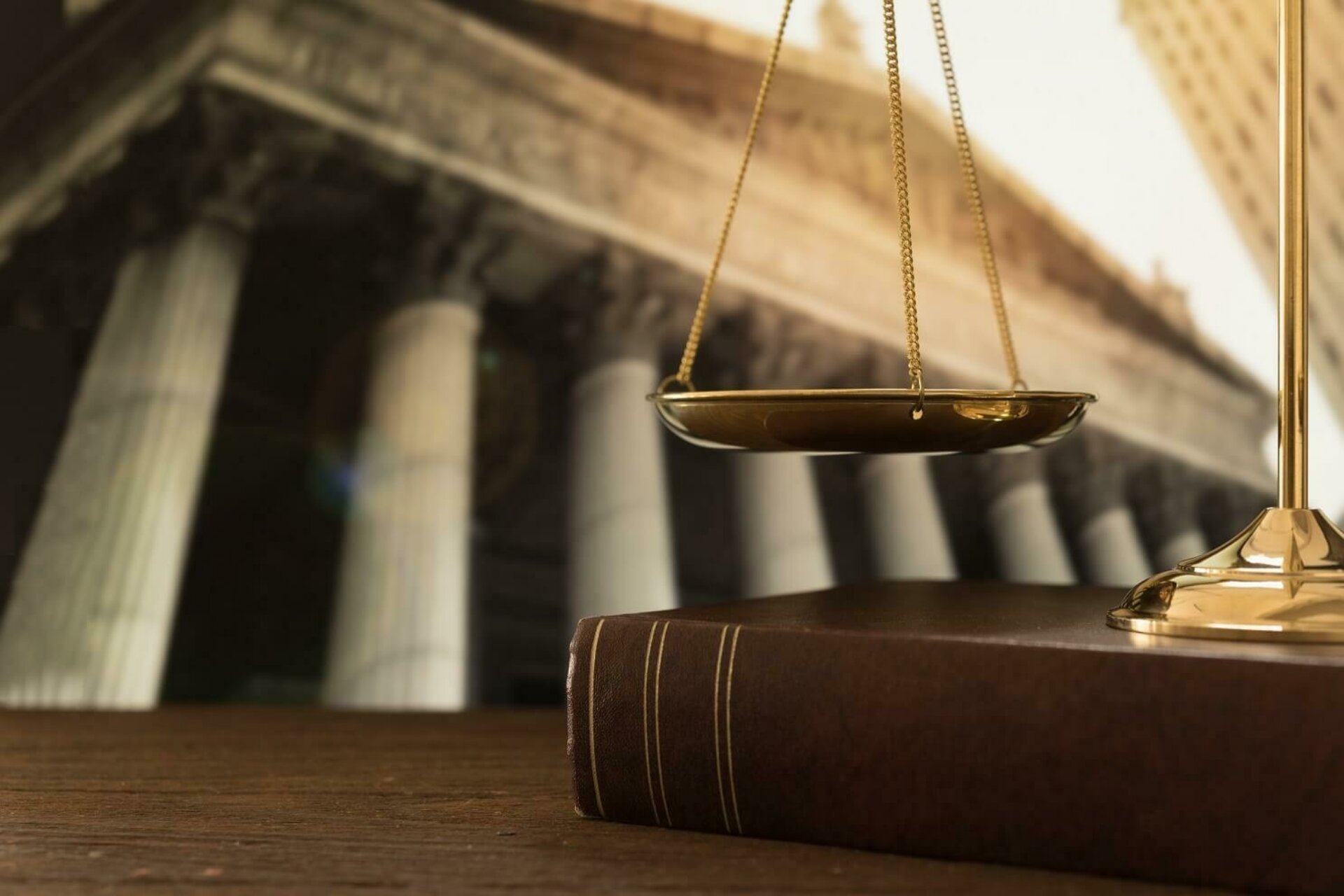 Jul 3, 2018Litigation & Dispute Resolution
As a commercial litigator and author of this blog, which is an up-to-date compendium of significant decisions involving fraud claims under New York law, I am keenly interested when New York’s highest court renders a decision reflecting on principles involving fraud claims. While the latest decision of the New York Court of Appeals arose out of a claim relating to New York Insurance Law Section 3105 (“Ins. Law 3105”), it does add guidance on common law fraud principles. The New York Court of Appeals decision in point is Ambac Assurance Corporation v. Countrywide Home Loans, Inc., Decided June 27, 2018. I wrote about the decision of the Appellate Division, First Department, from which this appeal was taken, in an earlier post here. Insurance Law 3105 The technical context of the Court’s Ambac decision was a claim relating to Ins. Law 3105, which provides in relevant part:

On its face, the statute only addresses what can constitute a “material” misrepresentation for which an insurer has the right to “avoid any contract of insurance or defeat [the insured’s] recovery thereunder.” It does not speak to affirmative claims of common law fraud for damages. In Ambac, the plaintiff insurer sought to rely upon Ins. Law 3015(b)(1) not simply to dispense with the other common law elements of fraud besides a material misrepresentation, but to sue the insured affirmatively for damages, alleging that the insured fraudulently induced the insurer to issue the insurance policies by making false statements about the insured’s operations and the insured loans. On cross motions for summary judgment, the Supreme Court ruled that Ambac did not need to demonstrate justifiable reliance and loss causation in order to succeed on its fraudulent inducement claim, relying upon Ins. Law 3105. The Appellate Division reversed that ruling, holding that justifiable reliance and loss causation are required elements of a fraudulent inducement claim, and that Ins. Law 3105 is not applicable to a common law fraud claim for money damages. Court of Appeals Decision in Ambac The Court of Appeals had no trouble affirming the First Department’s ruling that Ins. Law 3105 does not dispense with any of the elements of a common law fraud claim, because the statute does not apply to affirmative actions alleging fraud and resulting damages: “Section 3105 does not provide an affirmative, freestanding, fraud-based cause of action through which an insurer may seek to recover money damages. Nor does it ‘inform’ a court’s assessment of the longstanding common law elements of fraudulent inducement. By its terms, section 3105 is only relevant when an insurer seeks rescission of an insurance contract or is defending against claims for payment under an insurance contract, relief that Ambac cannot, and does not, seek.” That freed the way to the Court’s discussion of other elements of common law fraud – justifiable reliance and loss causation. Justifiable Reliance The Court emphasized the importance of the element of justifiable reliance in fraud claims, especially as it relates to sophisticated parties. It first reiterated the long-recognized elements of fraud: “The required elements of a common law fraud claim are ‘a misrepresentation or a material omission of fact which was false and known to be false by the defendant, made for the purpose of inducing the other party to rely upon it, justifiable reliance of the other party on the misrepresentation or material omission, and injury’ (Pasternack v Laboratory Corp. of Am. Holdings, 27 NY3d 817, 827 [2016] [internal citations and quotation marks omitted]).” The Court noted: “Justifiable reliance is a ‘fundamental precept’ of a fraud cause of action (Danaan Realty Corp. v Harris, 5 NY2d 317, 322 [1959]) … .” It then reinforced that by two additional significant observations. One, the Court actually characterized the element of justifiable reliance as part of New York’s “public policy” – a status that is often reserved for fundamental concepts, with significant implications: “Public policy reasons support the justifiable reliance requirement. Where a ‘sophisticated business person or entity . . . claims to have been taken in,’ the justifiable reliance rule ‘serves to rid the court of cases in which the claim of reliance is likely to be hypocritical’ (DDJ Mgmt. LLC v Rhone Grp. LLC, 15 NY3d 147, 154 [2010]).” Two, the Court turned an observation in an earlier dissent into an accepted characterization of the justifiable reliance requirement. It quoted and endorsed Judge Read’s depiction of the justifiable reliance element as “our venerable rule” – which she observed in her dissent in ACA Fin. Guar. Corp. v Goldman, Sachs & Co., 25 NY3d 1043, 1051(2015). Based upon these principles, the Court therefore ruled: “Excusing a sophisticated party such as [the plaintiff] monoline financial guaranty insurer from demonstrating justifiable reliance would not further the policy underlying this ‘venerable rule.’” Loss Causation The Court also took the opportunity to reinforce the need to prove damages directly related to and resulting from the fraud, otherwise known as “loss causation.” It ruled in relevant part:

Loss causation is a well-established requirement of a common law fraudulent inducement claim for damages. This Court long ago noted that “[t]o give rise, under any circumstances, to a cause of action, either in law or in equity, reliance on the false representation must result in injury” (Sager v Friedman, 270 NY 472, 479-481 [1936]). This Court recently affirmed this requirement, as well as the principle that, “‘if the fraud causes no loss, then the plaintiff has suffered no damages’” (Connaughton v Chipotle Mexican Grill, Inc., 29 NY3d 137, 142 [2017], citing Sager, 270 NY at 479-481).

Ambac has, admittedly, no right to rescission or rescissory damages on the unconditional, irrevocable insurance policies it issued. Yet Ambac seeks to recover claims payments on all policies, even those that do not arise from a breach or misrepresentation. Payment of that measure of damages would place Ambac in the same position it would be in if it had not insured any of the securities – the equivalent of rescissory damages. Instead, any compensatory damages should be measured only by reference to claims payments made based on nonconforming loans.