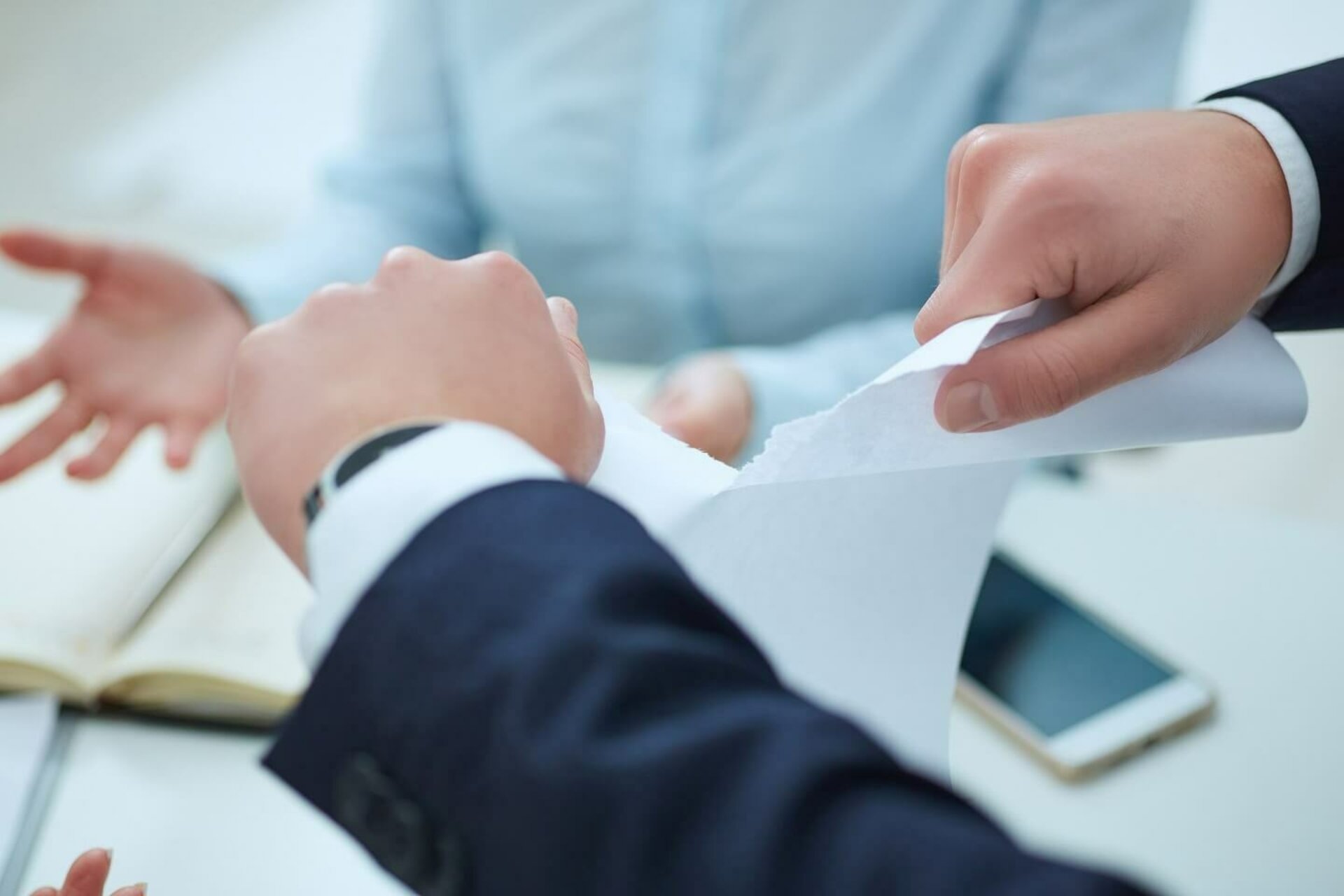 A new decision of the First Department (MBIA Ins. Corp. v Credit Suisse Sec. (USA) LLC, 2018 NY Slip Op 06060 (1st Dep’t Decided September 13, 2018)) reinforces the need to focus on articulating the type of damages that courts recognize in fraud causes of action. Damages that the courts view as duplicative of contract damages will not suffice.

The case arises from the massive defaults arising from residential mortgage-backed securities, which has spawned a great deal of litigation producing informative fraud decisions, many of which have been detailed in this blog. Plaintiff was a monoline insurance company that issued an irrevocablefinancial guaranty insurance policy guaranteeing payments of interest and principal to purchasers of second-lien residential mortgage loans (with an aggregate outstanding principal balance of approximately $900 million) in the event that the pool of loans did not generate sufficient income to cover the payments.

The plaintiff insurer issued a $767 million unconditional and irrevocable insurance policy after having an opportunity to perform due diligence and evaluate the transaction’s risks.

As a result of the 2008 financial crisis, loans representing 51% of the original loan balance defaulted, requiring plaintiff insurer to make over $296 million in claim payments. On December 24, 2009, plaintiff insurer brought suit, alleging that it was fraudulently induced to participate in the transaction by defendants’ false representations concerning: (1) the attributes of the securitized loans; (2) defendants’ adherence to certain strict underwriting guidelines used to select the loans underlying the transaction; and (3) the due diligence conducted by defendants on the securitized loans to ensure compliance with the guidelines. Plaintiff insurer also alleged that defendants induced it to participate in the transaction by making numerous false representations and warranties in the insurance agreement and in other transaction documents. The complaint asserted various causes of action, including fraudulent inducement, breach of representations and warranties, breach of the repurchase obligation, breach of the implied duty of good faith and fair dealing, and material breach of the insurance agreement. On January 30, 2013, plaintiff insurer filed an amended complaint asserting, inter alia, fraudulent inducement, breach of the insurance agreement, and breach of the PSA’s repurchase protocol, and seeking compensatory, consequential, rescissory, and punitive damages.

The parties made cross-motions for summary judgment. As relevant here, the New York Commercial Division dismissed fraudulent inducement claims on the basis that the available fraud damages were “entirely duplicative of what [plaintiff insurer] would recover on its contractual put-back claims.” The court found that the possibility of punitive damages was not a basis for maintaining an otherwise duplicative fraud claim.

On appeal, the First Department noted that the court below correctly rejected the plaintiff insurer’s argument that New York Insurance Law Section 3105 eliminated the need to prove loss causation, citing the recent Court of Appeals decision in Ambac Assurance Corporation v. Countrywide Home Loans, Inc., Decided June 27, 2018, which I wrote about in my July 2, 2018 post.

The First Department also affirmed the lower court’s ruling on the damages for fraud. The context of the case is important because the insurance policy was by its terms irrevocable, so long-standing law recognized that the insurance company was not only precluded from rescinding the policy for fraud, but also from seeking or collecting what would amount to “rescissory damages” – i.e., damages relieving the insurance company from paying for the losses insured against.

As to the issue of establishing the required “loss causation” damages, the First Department ruled that the damages alleged by the plaintiff insurer were merely duplicative of contract damages:

While such repurchase damages are in theory recoverable, the fraud claim was nonetheless correctly dismissed. It has long been the rule that parties may not assert fraud claims seeking damages that are duplicative of those recoverable on a cause of action for breach of contract (see e.g. Manas v VMS Assoc., LLC, 53 AD3d 451, 454 [1st Dept 2008]). As we noted in Manas, fraud damages are meant to redress a different harm than damages on a cause of action for breach of contract. Contract damages are meant to restore the nonbreaching party to as good a position as it would have been in had the contract been performed; fraud damages are meant to indemnify losses suffered as a result of the fraudulent inducement (see id.). Where all of the damages are remedied through the contract claim, the fraud claim is duplicative and must be dismissed (see id.; see also Chowaiki & Co. Fine Art Ltd. v Lacher, 115 AD3d 600, 600-601 [1st Dept 2014] [dismissing fraud claim seeking duplicative damages even where, as here, the plaintiff sufficiently alleged breach of an independent duty owed them independent of the contract]; Triad Intl Corp. v Cameron Indus., Inc., 122 AD3d 531, 531-532 [1st Dept 2014] [affirming dismissal of fraud claim where the damages sought on the fraud claim were duplicative, explaining that “plaintiff seeks the same compensatory damages for both claims . . . . Its purported fraud damages are actually contract damages”]; Mosaic Caribe, Ltd. v AllSettled Group, Inc., 117 AD3d 421, 422-423 [1st Dept 2014] [fraud claim duplicative of a breach of contract claim where the fraud claim sought the same damages, namely return of the deposit paid by the plaintiff under the contract]).

[Plaintiff insurer’s] claim that a different measure of interest might apply to a judgment related to a fraud, as opposed to a contract claim, is irrelevant, as interest is not an element of compensatory damages either in contract or in fraud. Nor does [plaintiff]’s request for punitive damages change the result. A party cannot bootstrap a fraud claim seeking duplicative relief merely by alleging a potential for punitive damages (see Mosaic Caribe, 117 AD3d at 422).

Careful thought must be given to articulate damages that stem from the fraudulent representations upon which the fraud claim is based. Courts focus on how damages are specified and described. Damages that are merely duplicative of typical damages for breach of contract will not suffice for fraud.