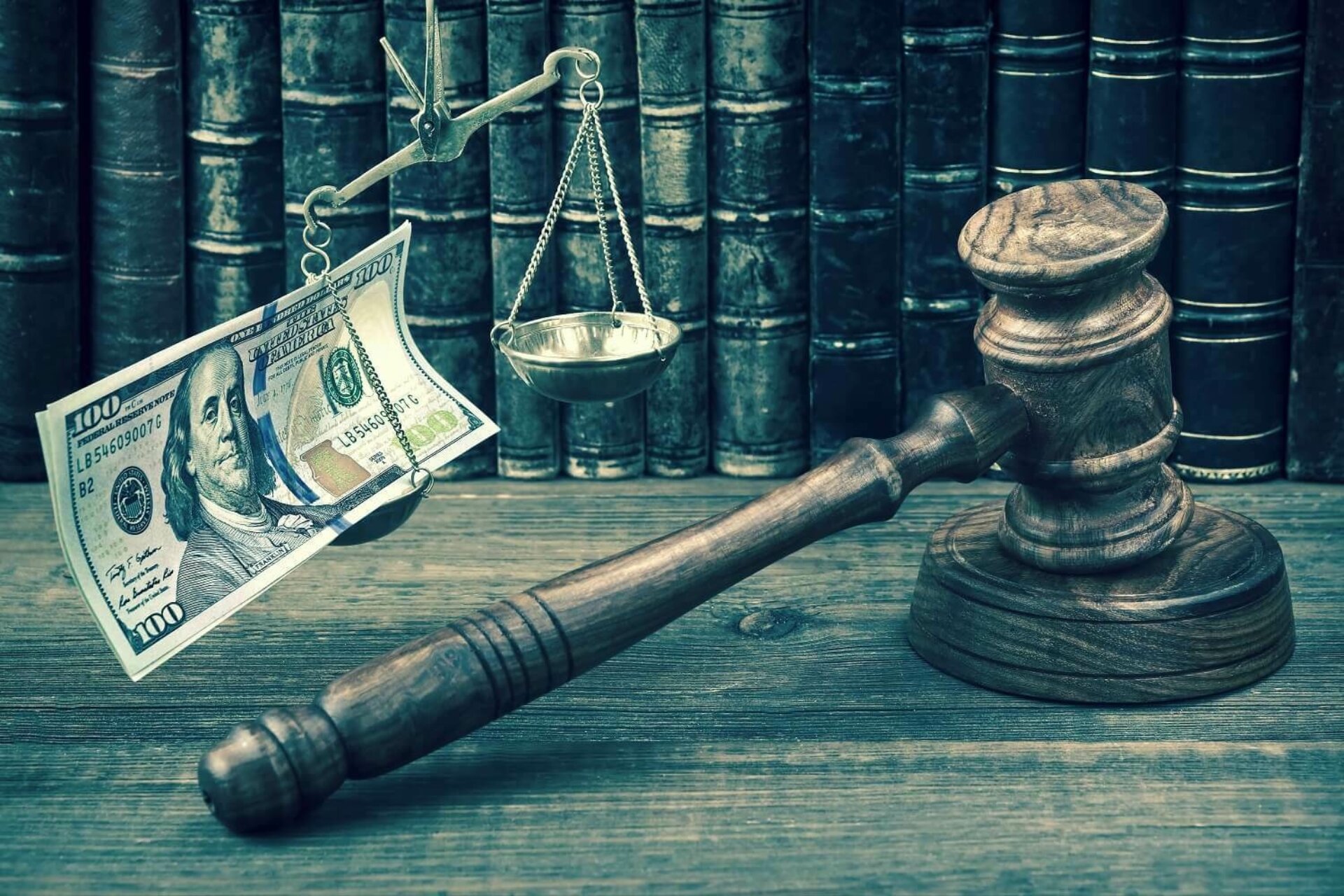 Sep 11, 2018Bankruptcy & Business Reorganization
In a decision published in August 2018, In re Murray, 2018 WL 3848316 (2d Cir. 2018), the United States Court of Appeals for the Second Circuit ruled that the bankruptcy court properly dismissed an involuntary bankruptcy petition filed by a creditor who was seeking to use bankruptcy as a means to enforce a $19 million judgment that it had obtained against the debtor. The bankruptcy court, in a decision affirmed by the district court, had dismissed the bankruptcy case under section 707(a) of the Bankruptcy Code, in contrast to section 303 of the Bankruptcy Code which deals explicitly with involuntary bankruptcy cases, reasoning that the filing was an improper use of the bankruptcy process. In this case, the creditor, a law firm acting on behalf of its client and itself as the holder of a partial assignment of the judgment as compensation for unpaid legal fees, for the judgment that it has obtained in arbitration against a former employee of the client for $19 million, filed an involuntary bankruptcy petition against the former employee. The creditor’s strategy in commencing the involuntary case was to utilize bankruptcy law sale procedures to effectuate a sale of the employee’s sole remaining asset, a Manhattan co-op valued at $4.6 million, but which was owned by the employee and his wife as tenants-by-the-entirety. Section 363(h) of the Bankruptcy Code permits the bankruptcy trustee, under certain circumstances, to sell real property free and clear of the interests of a non-debtor spouse co-owner. Interestingly, but not determinative of the rulings of the bankruptcy or appellate courts, the employee had taken steps, prior to the involuntary bankruptcy, to protect his other assets from judgment enforcement by selling his helicopter, yacht and car, and by transferring $169,000 in cash to an off-shore asset protection trust. The bankruptcy court noted that the creditor had sufficient remedies under state law to address these transfers if they were fraudulent. The gravamen of the ruling by the bankruptcy court, as affirmed by both the district court and the Court of Appeals, was that the creditor’s attempt to use the involuntary bankruptcy case as a means to enforce its judgment, primarily through the attempted use of the bankruptcy trustee’s power to sell tenancy by the entirety property free of the non-debtor spouse’s interest, was an improper use of the bankruptcy system. The best interests of the debtor/former employee and of the integrity of the system were held to be paramount as compared to the interests of the enforcing creditor.

In particular, the court noted nine factors that compelled this result:

(1) the bankruptcy court was the most recent battlefield in a long-running, two-party dispute; (2) the creditor brought the case solely to enforce a judgment; (3) there were no competing creditors; (4) there was no need for pari passu distribution; (5) assuming there were fraudulent transfers to be avoided, the creditor could do so in another forum; (6) the creditor had adequate remedies to enforce its judgment under non-bankruptcy law; (7) the creditor invoked the bankruptcy laws solely to secure a benefit – the ability to execute on both the debtor and his wife’s interests in their apartment under Bankruptcy Code Section §363(h)– a remedy that it does not have under non-bankruptcy law and without a creditor community to protect; (8) no assets would be lost or dissipated in the event that the bankruptcy case did not continue; and (9) the debtor did not want or need a bankruptcy discharge.

The Court’s decision forces bankruptcy practitioner to be extremely cautious when considering the use of an involuntary bankruptcy petition. While Murray involved a very specific fact situation, the ruling makes clear that an involuntary petition is appropriate only where the bankruptcy case will benefit the interests of creditors in addition to the petitioning creditor(s), such that an involuntary petition cannot be used as judgment enforcement technique. Further, the Court held that an involuntary petition could be reviewed for abuse under the general equitable principles of section 707(a) of the Bankruptcy Code, providing for dismissal of a case for cause, and that under such statutory provision, the Court would evaluate the behavior of the filing creditor as opposed to the more customary review of the conduct of the debtor under such provision.
← Richard Fromewick Authors, "Nassau Re-Assessment - Uncertainly"
Kevin Schlosser Authors, "Loss Causation Fraud Damages Cannot Simply Duplicate Contract Damages" →