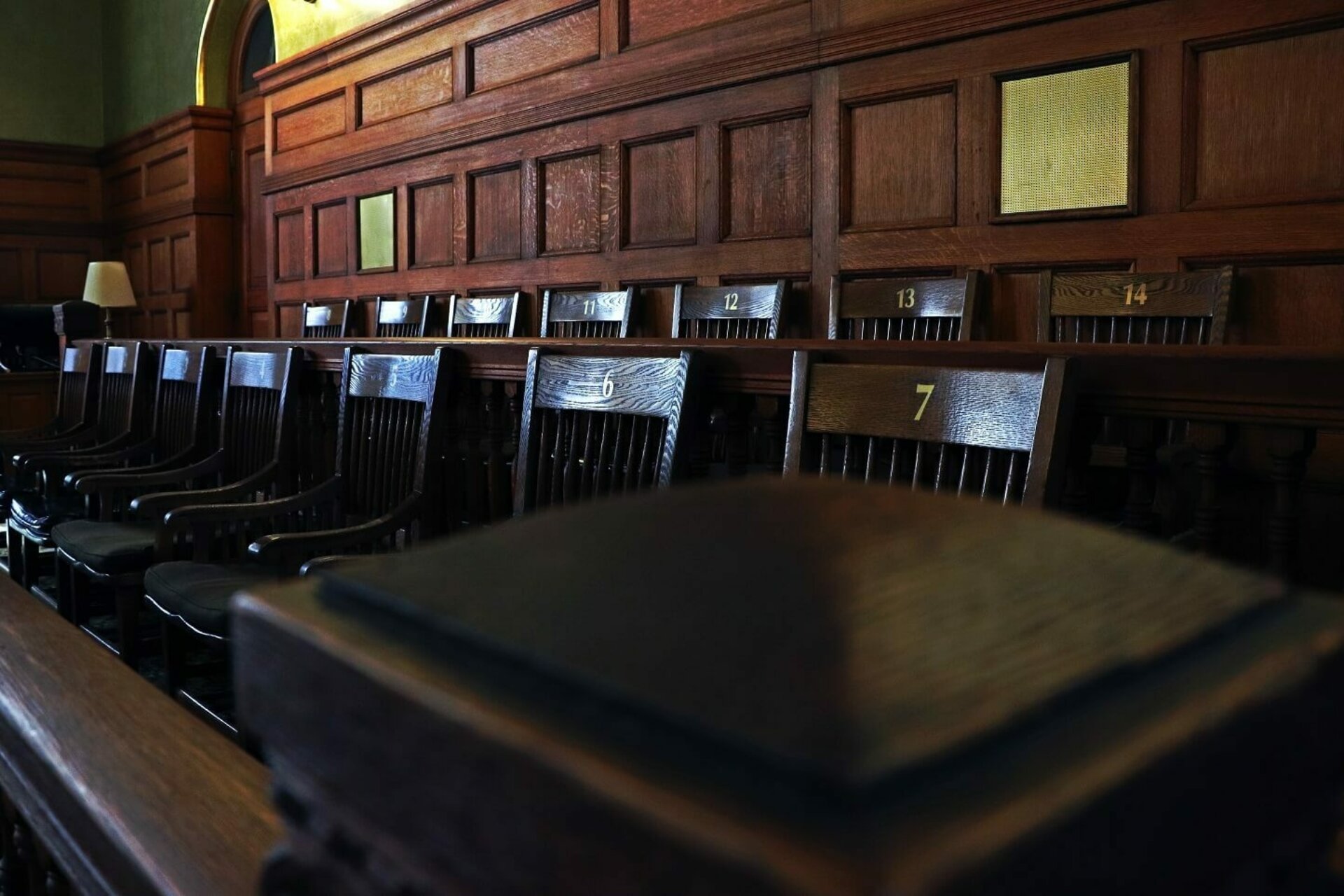 Kevin Schlosser Authors, "Fraud Claims Fail Because Plaintiff Could Not Have Believed the Alleged Misrepresentation was False and Thus No Reasonable Reliance"

As I summarized in an earlier post, fraud claims can and should be dismissed at the pleadings stage when the element of “reasonable reliance” is shown to be lacking. The Appellate Division, Second Department, recently affirmed that principle in Sammy v. Haupel, 2019 NY Slip Op 02372 (2d Dep’t Decided on March 27, 2019).

In Sammy, there were two relevant lawsuits. In the underlying action, plaintiff challenged the denial of her claim under a title insurance policy covering real property plaintiff purchased (“the coverage action”). In the fraud action, plaintiff claimed that the attorneys representing the title insurance defendants in the coverage action committed a fraud on plaintiff and the court by asserting affirmative defenses based upon a release that plaintiff claimed not to have signed. Plaintiff alleged that through their representation of the title insurance defendants in the coverage action, the attorneys “had (1) violated Judiciary Law § 487, (2) committed fraud, (3) filed a fraudulent instrument, (4) committed tortious interference with a contract, and (5) offered a false instrument for filing in the first degree.”

The lower court granted the attorney defendants’ motion to dismiss under CPLR 3211(a)(7)(“the pleading fails to state a cause of action”). Plaintiff appealed.

No Claim Under Judiciary Law 487

The Second Department first quickly disposed of the Section 487 claim. It held as follows:

Here, the plaintiff did not state a cause of action alleging violations of Judiciary Law § 487. The plaintiff failed to set forth “with specificity,” either in her complaint or in her papers opposing the motions, how the defendants knew or should have known that she did not sign the release upon which they relied in asserting affirmative defenses on behalf of their clients in the claim denial action (id. at 698). Even if the plaintiff had sufficiently pleaded this allegation, she “failed to allege sufficient facts to establish that the[ ] defendants intended to deceive the court” or the plaintiff (Klein v Rieff, 135 AD3d 910, 912; see Ticketmaster Corp. v Lidsky, 245 AD2d 142, 143; Thomas v Chamberlain, D’Amanda, Oppenheimer & Greenfield, 115 AD2d 999, 999-1000). The plaintiff’s conclusory allegation that the defendants intended to deceive the court and the plaintiff in relying on the affirmative defense of release in the claim denial action was not sufficient to state a cause of action alleging a violation of Judiciary Law § 487 (see Betz v Blatt, 160 AD3d at 698; Kupersmith v Winged Foot Golf Club, Inc., 38 AD3d 847, 848).

Accordingly, we agree with the Supreme Court’s determination granting those branches of the defendants’ motions which were pursuant to CPLR 3211(a)(7) to dismiss the cause of action alleging violations of Judiciary Law § 487 insofar as asserted against each of them.

Plaintiff Could Not Have Believed the Alleged Misrepresentations

The Second Department then agreed that the fraud claims should have been dismissed as well. The Court logically ruled that since the plaintiff herself knew whether she signed the release, she could not have “believed” any assertion that she signed the release, and could not have thereby reasonably relied on any such misrepresentation or in fact been induced to do anything to her detriment based upon such an assertion. The Court was further persuaded by the fact that the affirmative defenses were asserted by the plaintiff’s adversary in litigation, and thus fully controverted in that context:

“In an action to recover damages for fraud, the plaintiff must prove a misrepresentation or a material omission of fact which was false and known to be false by defendant, made for the purpose of inducing the other party to rely upon it, justifiable reliance of the other party on the misrepresentation or material omission, and injury” (Ginsburg Dev. Cos., LLC v Carbone, 134 AD3d 890, 892 [internal quotation marks omitted]). “To show reliance, a party must demonstrate that [it] was induced to act or refrain from acting to [its] detriment by virtue of the alleged misrepresentation or omission” (id. at 892 [internal quotation marks omitted]). “The plaintiff must show a belief in the truth of the representation and a change of position in reliance on that belief” (Nabatkhorian v Nabatkhorian, 127 AD3d 1043, 1044; see Lazich v Vittoria & Parker, 189 AD2d 753, 754). “In addition, in any action based upon fraud, the circumstances constituting the wrong shall be stated in detail” (Nabatkhorian v Nabatkhorian, 127 AD3d at 1044 [internal quotation marks omitted]).

Here, the plaintiff also failed to state a cause of action alleging fraud. The plaintiff failed to allege facts that would support an inference that asserting affirmative defenses based on the plaintiff’s purported release constituted knowing “misrepresentation or a material omission of fact which was false” (Ginsburg Dev. Cos., LLC v Carbone, 134 AD3d at 892 [internal quotation marks omitted]). The plaintiff also failed to allege facts that would support the element of justifiable reliance (see id.). Given that the plaintiff alleged that she did not sign the release, she could not also [*3]claim to have believed that the affirmative defense of release was true, nor could she claim to have “change[d her] position in reliance on that belief” (Nabatkhorian Nabatkhorian, 127 AD3d at 1044). Moreover, as in Lazich, the alleged statements—the assertion of an affirmative defense—”were undertaken in the course of adversarial proceedings and were fully controverted,” further undermining any claim of reliance by the plaintiff (Lazich v Vittona & Parker, 189 AD2d at 754).

Reasonable reliance is one of the most critical elements of the claim for fraud. It shifts the focus from the wrongdoing, and falsity allegedly perpetrated by the defendant to the prudence and reasonableness of the plaintiff. Even with documented false statements and misrepresentations, the plaintiff has its own obligation to act reasonably and prudently in avoiding harm.

← U.S Supreme Court to Potentially Rule on the Rights of a Non-Debtor Licensee Under a License Agreement Rejected in Bankruptcy, in a Case at the Intersection of Bankruptcy and Intellectual Property Law
Kevin Schlosser Authors, "Court Distinguishes Nonactionable “Puffery” and “Hyperbole” From Concrete Factual Misrepresentations of Fraud" →