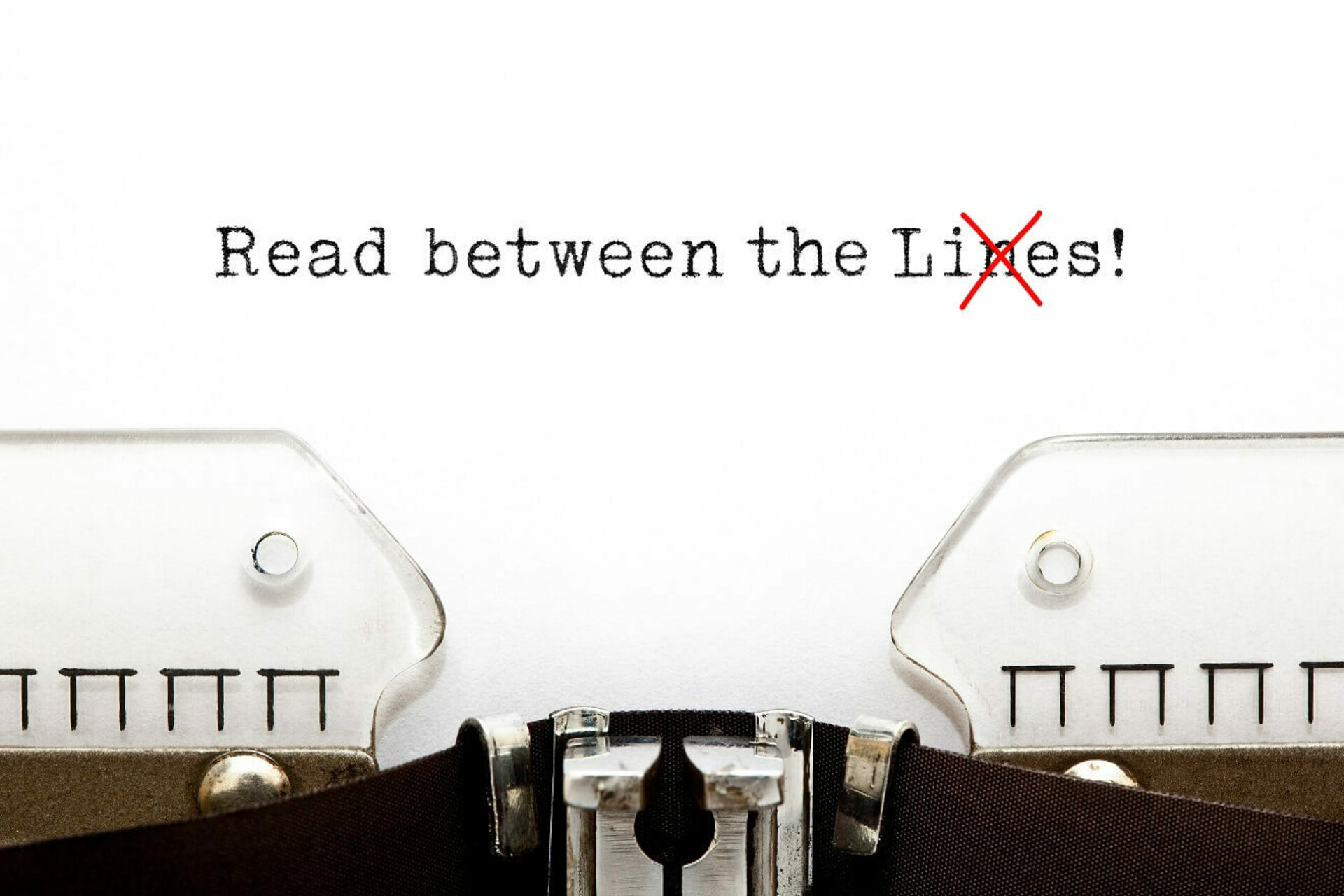 “Our courts have long had the power, both at law and equity, to bar the assertion of the affirmative defense of the Statute of Limitations where it is the defendant’s affirmative wrongdoing . . . which produced the long delay between the accrual of the cause of action and the institution of the legal proceeding” (General Stencils v Chiappa, 18 NY2d 125, 128 [1966]).

Thus, this Court has held that equitable estoppel will apply “where plaintiff was induced by fraud, misrepresentations or deception to refrain from filing a timely action” (Simcuski v Saeli, 44 NY2d 442, 449 [1978]). Moreover, the plaintiff must demonstrate reasonable reliance on the defendant’s misrepresentations (see Simcuski, 44 NY2d at 449). New First Department Case In Matter of New York City Asbestos Litig., 2019 NY Slip Op 08482 (1st Dep’t Decided Nov. 21, 2019), the New York Appellate Division, First Department, rejected plaintiff’s attempt to equitably estop the defendant from asserting the statute of limitations as a defense. In this case, plaintiff was attempting to assert claims for personal injuries relating to asbestos. Plaintiff’s former attorneys entered into a “tolling” agreement with defense counsel, by which the statute of limitations period would be tolled, or extended, during the time that a settlement was being negotiated. Once that tolling period ended, the time to bring the case would start to run. The lower court dismissed the case on the basis that plaintiff had failed to bring the action timely. On appeal, the First Department affirmed. In addressing the tolling agreement, the Court first found:

The stand-still provision in paragraph 19(A) of the [tolling] agreement terminated on December 31, 2009. It is clear that sections (A) and (B) of paragraph 19 should be read together, and the tolling of the statute of limitations, which was set forth in paragraph 19(B), ended on that date as well. Thus, plaintiff had three years from that date to commence a personal injury action based on exposure to asbestos under CPLR 214-c(1) and two years for a wrongful death action under EPTL 5-4.1(1), and it is undisputed that plaintiff’s claim against defendant was not filed until July 30, 2013.

Since plaintiff could not rely on the tolling agreement to avoid dismissal, he tried to equitably estop the defendant from relying on the statute of limitations. More specifically, plaintiff contended “that defendant should be barred from asserting a statute of limitations defense based on equitable estoppel, in that after the subject [tolling] agreement terminated, defendant continued to negotiate with his former attorneys regarding claims raised by persons with asbestos-related injuries.” Both the lower court and the First Department rejected that attempt as well. The First Department observed:

Although courts have the power to bar the assertion of the affirmative defense of statute of limitations where a defendant’s affirmative wrongdoing produced the delay between the accrual of the cause of action and the institution of the legal proceeding, plaintiff failed to sustain his burden of showing that there was an issue of fact as to whether he was induced by defendant’s fraud, misrepresentation, or deception to delay in adding defendant to the action he had filed against others (see Zumpano v Quinn, 6 NY3d 666, 673-674 [2006]). The affidavit of his former attorney cited only defendant’s continued participation in settlement negotiations in actions involving persons claiming asbestos-related injuries. Counsel did not indicate that plaintiff delayed in filing a claim against defendant based on those negotiations, that plaintiff’s case was among those being negotiated after the agreement terminated, that he actually participated in those negotiations, or that defendant made any false or deceptive statements to him or others on which plaintiff relied in failing to timely bring an action against defendant.

Commentary Fraudulent conduct can form the basis for preventing a defendant from relying on the statute of limitations as a defense to any cause of action. But the same elements of a claim for fraud play a role in barring that defense. Not only must it be proven that defendant acted fraudulently, but it must also be shown that such fraudulent or wrongful conduct actually caused plaintiff to delay bringing the action within the statutory period, i.e., that plaintiff reasonably relied on some misrepresentation or other wrongful conduct of the defendant in failing to institute the action. Click here for Kevin Schlosser's Blog.
← Kevin Schlosser Authors, "SDNY Allows Fraud Claim Allegedly Duplicative of Contract Claim to Proceed, Although 'A Long Shot'"
Richard Fromewick Authors, "Nassau County Assessment Review Offer of Reduction" →