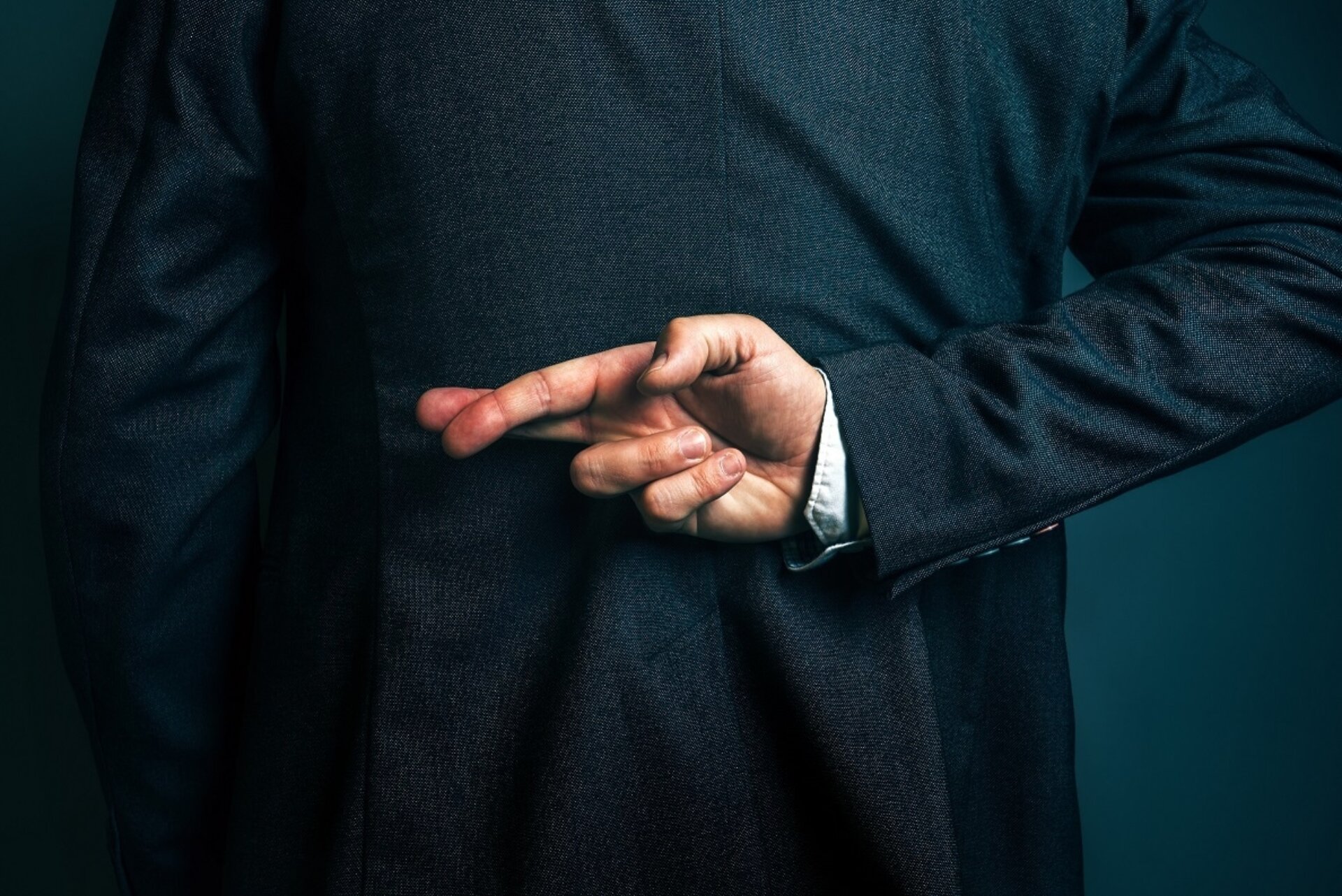 Kevin Schlosser Authors, "First Department Very Lenient in Sustaining Allegations Against Bank for Aiding and Abetting Fraud of its Customer"

As stated in Swartz v Swartz, 145 AD3d 818 (2d Dep’t 2016), the heightened pleadings standard applies to claims of aiding and abetting fraud: “and, pursuant to CPLR 3016 (b), the ‘circumstances constituting the wrong’ must be ‘stated in detail’ (Doukas v Ballard, 135 AD3d at 898 [internal quotation marks omitted]).”

In a recent decision (William Doyle Galleries, Inc. v Stettner, 2018 NY Slip Op 08743 (1st Dep’t Decided December 20, 2018)), the majority panel of the Appellate Division, First Department, took a particularly lax and liberal view of the allegations of a complaint asserting a claim for aiding and abetting fraud against a bank, drawing a strong dissent.

Key to the decision was the precise language the bank used in providing the credit reference:

William Caban, a vice president of defendant HSBC, contacted plaintiff and advised plaintiff that Stettner had a long-standing banking relationship with HSBC in the United States and Hong Kong, and that Stettner’s account contained funds sufficient to cover the check. Plaintiff informed Mr. Caban that, in addition to his verbal assurance, plaintiff would require HSBC to submit a credit reference in writing.

Mr. Caban provided plaintiff with a letter on HSBC stationery on April 27, 2012, stating:

“In reference to your request for a credit reference, I have the following information to provide:

The relationships have been established and in good standing since 2008

We value the worldwide relationships Brett and his company have with us and continue to work closely to maintain this high-level relationship.”

The Majority Panel Gives a Liberal View of the Allegations

The First Department first recited the law as follows:

“A plaintiff alleging an aiding-and-abetting fraud claim must allege the existence of the underlying fraud, actual knowledge, and substantial assistance” (Oster v Kirschner, 77 AD3d 51, 55 [1st Dept 2010]). In turn, the elements of an underlying fraud are “a misrepresentation or a material omission of fact which was false and known to be false by defendant, made for the purpose of inducing the other party to rely upon it, justifiable reliance of the other party on the misrepresentation or material omission, and injury” (Genger v Genger, 152 AD3d 444, 445 [1st Dept 2017] [internal quotation marks omitted]).

The majority then found that the underlying fraud was alleged adequately:

Plaintiff sufficiently pleaded that there was an underlying fraud. It alleged that Stettner admitted in his plea allocution that he knowingly presented a letter containing false information about his bank balances to plaintiff, and that he did so in order to induce plaintiff to release the jewelry and watches to him. Plaintiff pleaded that it reasonably relied on the letter and its misrepresentations, and that it was injured as a result, since it did not receive payment.

On the aiding and abetting claim, the bank argued that plaintiff failed to allege that it made any specific misrepresentation of presently existing fact, but the majority rejected that argument: “We disagree with HSBC that the letter’s use of the language ‘can fluctuate’ precludes the letter from establishing a misrepresentation of a present or existing fact. The HSBC letter clearly represented to plaintiff that Stettner’s accounts contained a minimum of $1,000,000, an amount that was specific, and that was sufficient to cover Stettner’s $425,750.00 check. The letter was thus a statement of existing fact, as opposed to a ‘nonactionable opinion’ or ‘a prediction as to future performance.’”

The contents of the credit reference letter utterly contradict the allegations that the letter was fraudulent and that it provided substantial assistance to Stettner. While it is reasonable to infer that HSBC knew Stettner’s balance on the account the check was drawn upon, the letter did not mention the specific balance or its sufficiency in any particular account. Instead, it referred only generally to Stettner’s “average balances” in the plural on a “worldwide” basis. Thus, it failed to provide specific existing facts upon which a fraud could be perpetrated and it did not contain any false representation of an existing fact (see Auchincloss v Allen, 211 AD2d 417 [1st Dept 1995]). Indeed, stating a customer’s average balances across multiple accounts and throughout the world is no guarantee or representation regarding the balance in one account at that time or, as relevant here, on a future date.

Significantly, the check here was postdated and first eligible for presentment several weeks after HSBC issued the letter, so it was impossible for the letter to state whether the balance would be adequate in the future because of possible withdrawal activity in the account during the interim.

Although not focused on by the majority or the dissent, critically lacking here is the element of “reasonable reliance” by the auction company on the bank’s statements. As Justice Tom correctly observed, whatever the past account balances might have been would not assure the auction company that the check would clear when presented for payment. Thus, the auction company clearly did not reasonably rely on what the bank communicated in accepting this personal check. The auction company could have easily insisted upon a certified or bank check, or even cash before releasing the items, since it had concerns about the check as evidenced by its (inadequate) request for a credit reference.

The majority and dissent also differed as to whether the bank had sufficient knowledge of its customer’s fraud or whether the bank’s communications to the auction company constituted the requisite “assistance” of the fraud. The majority was willing to apply a liberal standard at the pleadings stage on this motion to dismiss, while the dissent was not so forgiving.

The First Department’s decision in Stettner can certainly provide help to plaintiffs alleging a claim of aiding and abetting fraud when faced with a motion to dismiss at the pleadings stage. Plaintiffs can seek to use this decision’s liberal view of the allegations and willingness to make necessary inferences to fill gaps in the pleading. Nevertheless, the cogent dissent may undermine the precedential value of this decision, as it persuasively takes issue with each of the majority’s findings.

As to the banking industry – it better take heed of this decision and be careful in giving credit references for bank customers or otherwise issue effective disclaimers. As Justice Tom decried: “Critically, the majority’s holding would subject banking institutions to potential liability any time they issue an accurate reference letter and the account holder later decides to withdraw funds to prevent the collection of an issued check. This would lead to an unreasonable and unjustifiable result.”