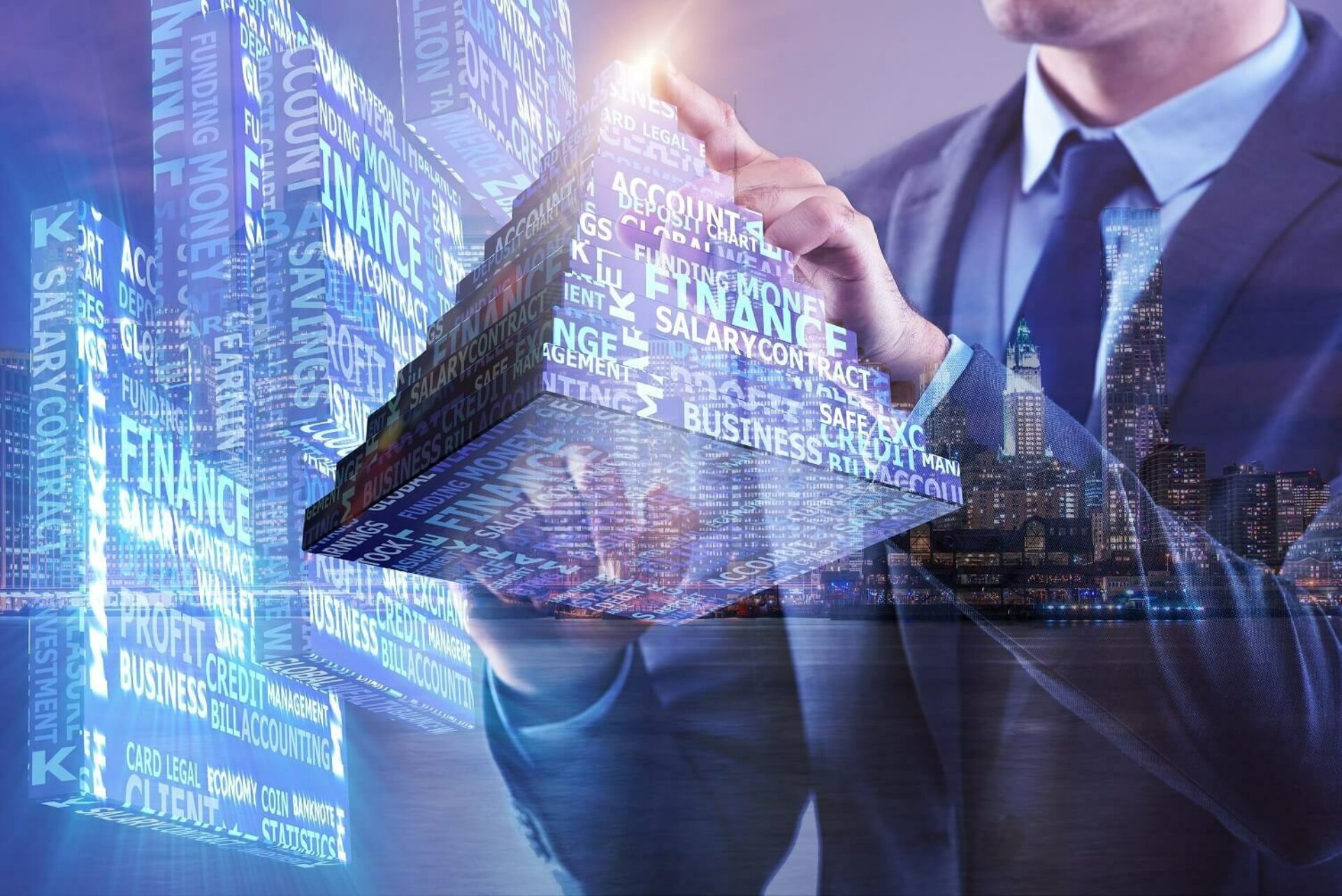 Nov 1, 2019Litigation & Dispute Resolution
Ponzi schemes involving investor funds are, unfortunately, all too common. The underlying fraud of those who orchestrate the Ponzi scheme fits squarely within the elements of a fraud cause of action. Often, however, the fraudsters have squandered the investor funds and are unable to pay the resulting damages. In such circumstances, victims of the fraud seek to recover from others who may be “deep pockets” and who may have participated in the fraud or “aided and abetted” the fraud. One common scenario is where the fraudsters use bank accounts to funnel and divert the investor funds. In such circumstances, investors seek to assert claims of aiding and abetting fraud against the involved banks. These claims are analyzed under the traditional framework of the cause of action of aiding and abetting fraud. A recent decision of the United States District Court for the Western District of New York took a dim view of such claims and dismissed them pursuant to FRCP 12(b)(6) – Heinert v. Bank of America, 19-CV-6081L, (USDC WDNY Oct. 18, 2019).Heinert Facts Plaintiffs sued on behalf of themselves and over 600 other investors alleging that several individuals, assisted by employees of defendants Bank of America, N.A. and its successor, Citizens Bank, N.A., perpetrated a nearly decade-long Ponzi scheme by which the plaintiffs and other putative class members were defrauded of approximately $102 million. Plaintiffs alleged that due to the personal and business banking relationships between the individual defendants and the defendant banks, the defendant banks were liable for the fraudulent scheme as well. Specifically, plaintiffs alleged that several of the individual defendants converted a previously legitimate investment brokerage enterprise into a fraudulent scheme, by which they misused and misappropriated investor funds to pay off previous investors and to fund their own “jet-setting lifestyle.” Plaintiffs contended that defendants, in facilitating the scheme, opened and transferred funds in and out of more than one hundred accounts at Bank of America, and twenty accounts at Citizens. Plaintiffs also alleged that a bank employee who first worked at Bank of America and then at Citizens, was instrumental in facilitating the scheme perpetrated by the fraudsters. In particular, plaintiffs alleged this employee coordinated the opening of new accounts, expedited the availability of funds, lied to creditors, falsely confirmed that accounts held sufficient funds to cover debts, and engaged in “atypical” transactions and transfers on the individual defendants’ behalf. This employee also received a “loan” of $40,000 from the fraudsters, which she never repaid. Plaintiffs named the banks as defendants, alleging claims of aiding and abetting fraud and breach of fiduciary duty. The banks moved to dismiss the complaint under FRCP 12(b)(6). Court Dismisses Aiding and Abetting Fraud Claims Like CPLR 3016(b), FRCP 9(b) requires that claims of fraud and aiding and abetting fraud be pled with specificity. The Court in Heinert thus first observed:

With respect to claims of aiding and abetting fraud and/or aiding and abetting a breach offiduciary duty sounding in fraud, the Second Circuit also applies the heightened pleading standard of Fed. R. Cir. Proc. 9(b), which requires that “the circumstances constituting fraud or mistake shall be stated with particularity.” See Lerner v. Fleet Bank, N.A., 459 F.3d 273 at 290 (2d Cir. 2006); …

The Court went on to rule that plaintiffs had not stated plausible claims against the banks. I have observed state court decisions that were not as exacting in evaluating claims of aiding and abetting fraud against banks. See, for example, my prior post. Here, the federal court gave no leeway in rejecting the claims. The decision in Heinert is a good roadmap for banks seeking to challenge such claims in federal court. The Court cited the elements of the claim, relying on a Second Circuit decision applying New York substantive law:

In order to plead a cause of action against a bank for aiding and abetting fraud committed by account-holders, a complainant must plausibly allege: (1) the existence of a fraud; (2) the defendant bank’s knowledge of the fraud; and (3) that the defendant bank provided substantial assistance to advance the fraud’s commission. Lerner v. Fleet Bank. N.A., 459 F.3d 273, 292 (2d Cir. 2006).

The Court then analyzed the element of knowledge of the fraud:

Although the key employee of the banks was certainly deep into the fraudulent conduct of their customers, the Court gave plaintiffs no slack in rejecting these allegations, citing a number of federal decisions in favor of banks:

See generally In re Agape Litig., 773 F. Supp. 2d 298, 315 (close relationship between a bank employee and perpetrators of a Ponzi scheme is insufficient to give rise to an inference that the bank had actual knowledge of the scheme); Renner v. Chase Manhattan Bank, 2000 U.S. Dist. LEXIS 8552 at *34-*37 (S.D.N.Y. 2000) (fact that bank’s branch manager had an ongoing relationship with fraudsters is insufficient to impute actual knowledge of the fraud to the bank, without allegations that the bank defendant had reason to believe that the bank manager was engaged in, or assisting, fraudulent conduct). Plaintiffs also do not specifically allege that Bank of America’s internal investigation revealed, or otherwise placed Bank of America on notice, of the alleged fraudulent scheme.

Commentary As with many fraud cases, the same general principles of law can be applied to different facts, leading to starkly different results. In Heinert, the federal court strictly reviewed the allegations and refused to expand liability for the fraudulent Ponzi scheme perpetrated by the individual defendants to the banks, notwithstanding the intimate connection between the fraud and the banks’ employee’s involvement. Heinert is a good source and precedent for those seeking to defeat claims of aiding and abetting fraud. Click here for Kevin Schlosser's blog.
← Kevin Schlosser Authors, "First Department Analyzes Adverse Interest Exception to In Pari Delicto Defense"
Kevin Schlosser Authors, "Commercial Division Finds Attempted Fraud Claims Against Attorneys Duplicative of Malpractice Claims and Subject to Three-Year Statute of Limitations" →