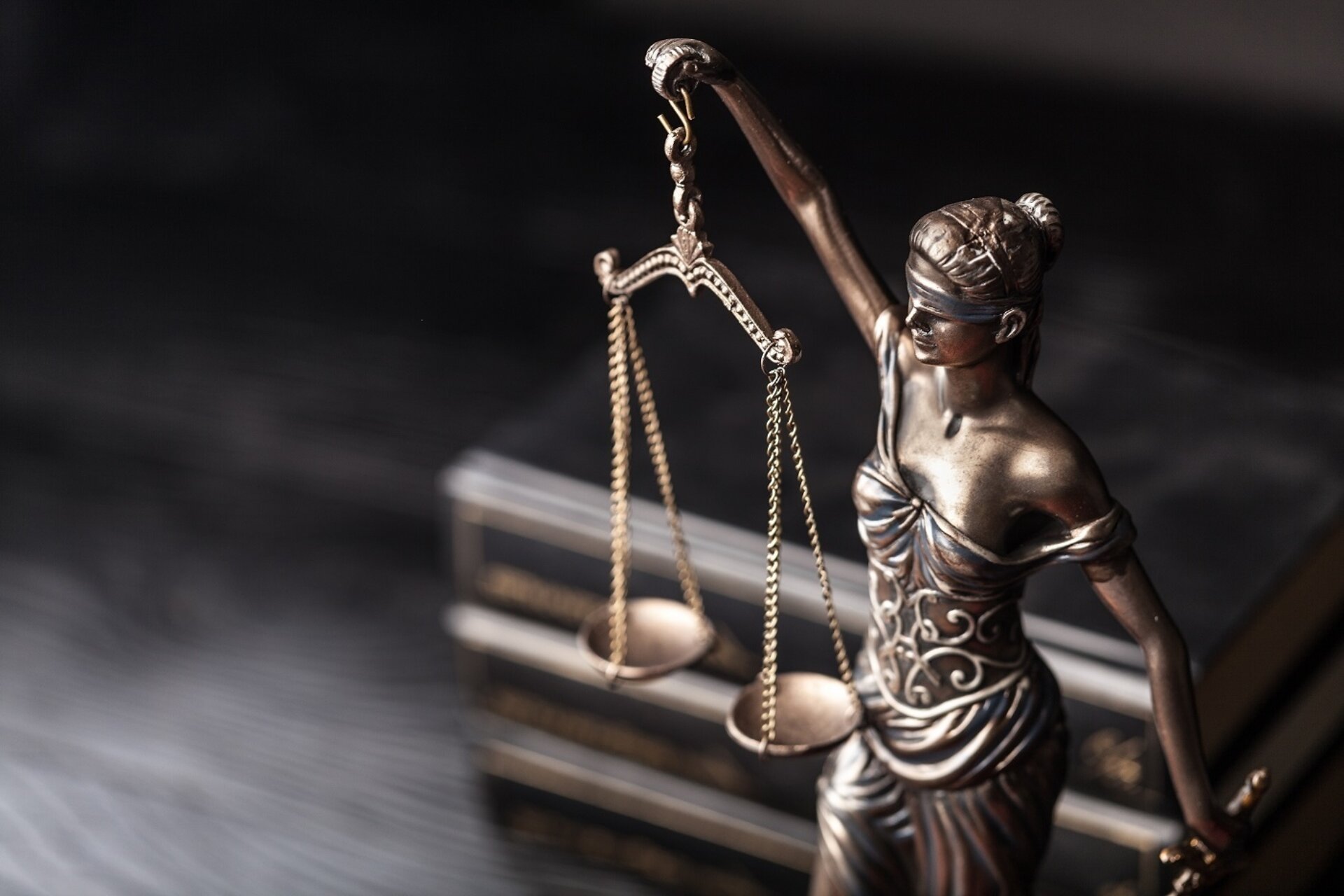 Many commercial contracts contain provisions in which the parties agree to waive the right to a jury trial. Commercial transactional lawyers seem to prefer avoiding a jury in the resolution of disputes concerning the contract. Commercial litigators are often more comfortable trying a commercial case before a judge. For me, I believe you can find aspects of any commercial case that can be effectively presented and argued to a jury. In any event, is it possible that a contractual jury waiver can be ignored even before the case is determined?

In a situation where there is a claim arising under or relating to a contract and one of the parties alleges the contract was effected in some way by fraud, even before that fraud claim is adjudicated, is the jury waiver clause in the contract effective to bar a jury resolution of all claims in the case? Answer, as discussed below: Sometimes, yes. It depends.

In applying this law to the facts, the Court continued:

Thus, where, as here, a party sufficiently pleads that it was fraudulently induced to enter into a contract, and only relies on the agreement as a basis for its defense against breach of contract allegations and a claim for reformation to recover overpayments, it is not precluded from challenging the validity of the contract for purposes of avoiding the jury waiver clause with respect to the adjudication of its fraudulent inducement claim (see Ambac Assur. Corp., 102 AD3d at 488; Wells Fargo Bank, 18 AD3d at 265).

In J.P. Morgan Sec. Inc. v Ader, the dissenting justice had an issue with the majority’s reasoning when it rendered the jury waiver ineffective because he did not think the fraud claim sought to void the contract altogether, but rather only sought damages:

A party alleging fraudulent inducement may “elect to either disaffirm the contract by a prompt rescission or stand on the contract and thereafter maintain an action at law for damages attributable to the fraud” (Big Apple Car v City of New York, 204 AD2d 109, 110-111 [1st Dept 1994]). “The measure of damages recoverable for being fraudulently induced to enter into a contract which otherwise would not have been made is indemnity for [the] loss suffered through that inducement” (Deerfield Communications Corp. v Chesebrough-Ponds, Inc., 68 NY2d 954, [*5]956 [1986] [internal quotation marks omitted]; RKB Enters. v Ernst & Young, 182 AD2d 971 [3d Dept 1992]).

Here, defendants’ primary claims are for reformation and monetary damages, and they did not raise fraudulent inducement as an affirmative defense to plaintiff’s breach of contract claim. …Although defendants do assert a counterclaim based on fraudulent inducement, they seek money damages, not rescission. Whereas rescission is based on a disaffirmance of the contract and seeks to place the parties in the status quo ante the transaction, an award of damages affirms the contract while penalizing the fraudulent party for his breach (see VisionChina Media Inc. v Shareholder Representative Servs., LLC, 109 AD3d 49, 56 [1st Dept 2013]; Vitale v Coyne Realty, 66 AD2d 562, 568 [4th Dept 1979, Callahan, J., dissenting]).

The dissent did have a good point here since it does not appear rescission was sought as a remedy for the alleged fraud.

The First Department showed even more leniency in an earlier case relied upon by the majority in J.P. Morgan Sec. Inc. v Ader. In that case, fraud was raised only vaguely and without referring to a specific remedy sought, but the First Department still reversed and rendered the jury waiver ineffective. See Ambac Assur. Corp. v DLJ Mtge. Capital, Inc., 2013 NY Slip Op 00156 [102 AD3d 487] (1st Dep’t 2013):

The complaint alleges repeatedly that the insurance agreement was obtained through various types of fraud, making it clear that fraudulent inducement is plaintiff’s primary claim. Thus, the provision of the agreement that waives the right to trial by jury does not apply (see MBIA Ins. Corp. v Credit Suisse Sec. [USA], LLC, 102 AD3d 488 [1st Dept 2013] [decided simultaneously herewith]; Wells Fargo Bank, N.A. v Stargate Films, Inc., 18 AD3d 264, 265 [1st Dept 2005]). It is of no consequence that the complaint does not contain the word “rescission” or expressly state that it challenges the validity of the insurance agreement (see Leon v Martinez, 84 NY2d 83, 87-88 [1994]).

The court properly granted the motion to strike plaintiffs’ demand for a jury trial. While a party alleging fraudulent inducement that elects to bring an action for damages, as opposed to opting for rescission, may, under certain circumstances, still challenge the validity of the underlying agreement in a way that renders the contractual jury waiver provision in that agreement inapplicable to the fraudulent inducement cause of action (see e.g. J.P. Morgan Sec. Inc. v Ader, 127 AD3d 506, 507-508 [1st Dept 2015]; Ambac Assur. Corp. v DLJ Mtge. Capital, Inc., 102 AD3d 487 [1st Dept 2013]), such circumstances are not present in this case. Plaintiffs merely seek to enforce the underlying agreements by obtaining damages for fraudulent inducement, rather than rescind the agreements, and do not challenge the validity of the agreements in any manner other than by making factual allegations of fraud in the inducement (see Leav v Weitzner, 268 App Div 466 [1st Dept 1944]).

Those agreeing to waive juries in a contract may be surprised to learn that a jury can indeed be obtained nonetheless to determine a dispute relating to that contract – even before the merits of a fraud claim regarding the contract is decided. Certainly, if the entire contract is challenged based upon a claim of fraudulent inducement, the jury waiver is likely to be disregarded. There is also a chance the jury waiver can be avoided even when complete rescission is not expressly sought.