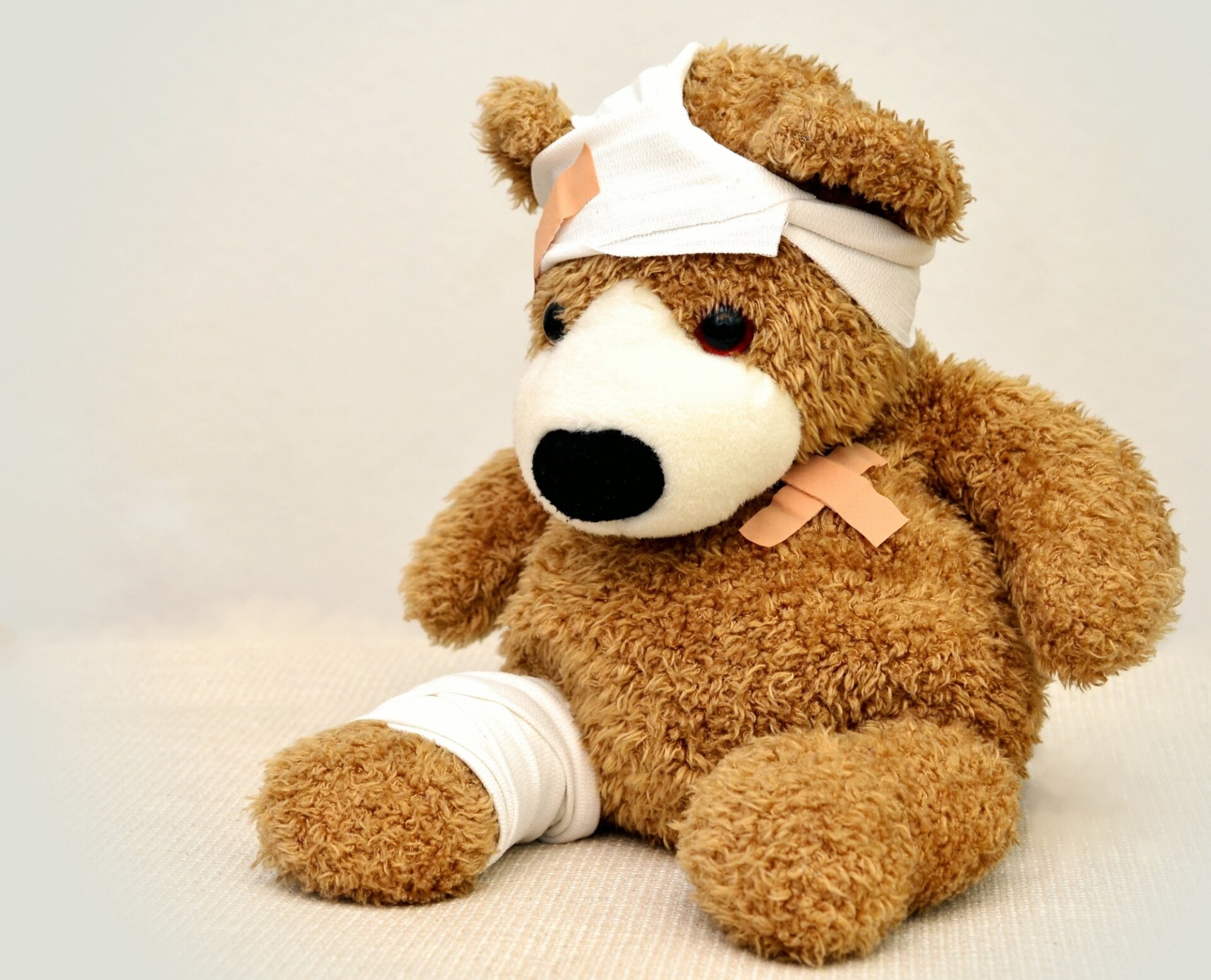 Oct 17, 2016Commercial LitigationLitigation & Dispute Resolution
Media Source: www.nyfraudclaims.com Courts often emphasize that the damages recoverable for the tort of fraud are limited to the pecuniary loss directly relating to the fraud. The issue arises frequently in the context of a plaintiff seeking damages in the form of profits that it claims to have lost as result of the alleged fraud. Such lost profits are not generally recoverable. In a new case decided by the Appellate Division, Second Department, the Court reminds us that a plaintiff may not recover damages in a fraud claim for alleged “pain, suffering, and mental anguish.” Pecuniary Loss Under New York law, the measure of damages in an action for fraud is indemnity for the actual pecuniary loss sustained as a direct result of the wrong (the “out-of-pocket” rule). Continental Cas. Co. v PricewaterhouseCoopers, LLP, 15 NY3d 264, 907 NYS2d 139, 933 NE2d 738 (2010). This differs from the measure of damages in a contract case, which could, if the elements are met, account for lost profit (the “loss-of-bargain” rule). So, for example, where an investor or purchaser claims that it was defrauded into making an investment or acquiring a company or assets, it may not recover what it claims would have been income or profits on alternative uses of its money. The Court of Appeals explained in Continental Cas. Co. v PricewaterhouseCoopers:

In a fraud action, a plaintiff may recover only the actual pecuniary loss sustained as a direct result of the wrong (Reno v Bull, 226 NY 546 [1919]). Under this rule, the actual loss sustained as a direct result of fraud that induces an investment is the "difference between the value of the bargain which a plaintiff was induced by fraud to make and the amount or value of the consideration exacted as the price of the bargain" (Sager v Friedman, 270 NY 472, 481 [1936]). The damages are to compensate plaintiffs for what they lost because of the fraud, not for what they might have gained (see Lama Holding Co. v Smith Barney, 88 NY2d 413, 421 [1996]).

15 N.Y.3d at 271. No Recovery for Pain and Suffering This accepted rule of damages for fraud does not just limit claims of lost profits as may be recoverable in a breach of contract action. Non-pecuniary damages sought in other tort actions are also unavailable in fraud claims as well. While being the victim of fraud can certainly be an extremely upsetting scenario, no recovery is permitted for the emotional distress arising from the fraud. In the recent case of Williams v Mann, 2016 NY Slip Op 06703 (2d Dep’t Oct. 12, 2016), the defendant moved for summary judgment, arguing that plaintiff’s fraud claim should be dismissed as a matter of law because plaintiff had not come forward with admissible proof to raise a material issue that she sustained any pecuniary loss as a result of the fraud. The court below denied the motion. The Second Department reversed, ruling: “Here, the defendant established his prima facie entitlement to judgment as a matter of law by demonstrating that the sole damages claimed to have been sustained by the plaintiff were pain, suffering, and mental anguish.” In granting the defendant summary judgment dismissing the fraud claim in its entirety under these circumstances, the Second Department relied upon the governing rule explained above: “‘In a fraud action, a plaintiff may recover only the actual pecuniary loss sustained as a direct result of the wrong,’” quoting Continental Cas. Co. v PricewaterhouseCoopers. While establishing a claim of fraud does provide powerful remedies (see my earlier post), the relief recoverable does have its limits.
← Kevin Schlosser Authors, "What Does Fraud and Spiderman Have in Common? With Great Power Comes Great Responsibilities"
Kevin Schlosser Authors, "Disclaimers and Non-Reliance Provisions in NDAs" →